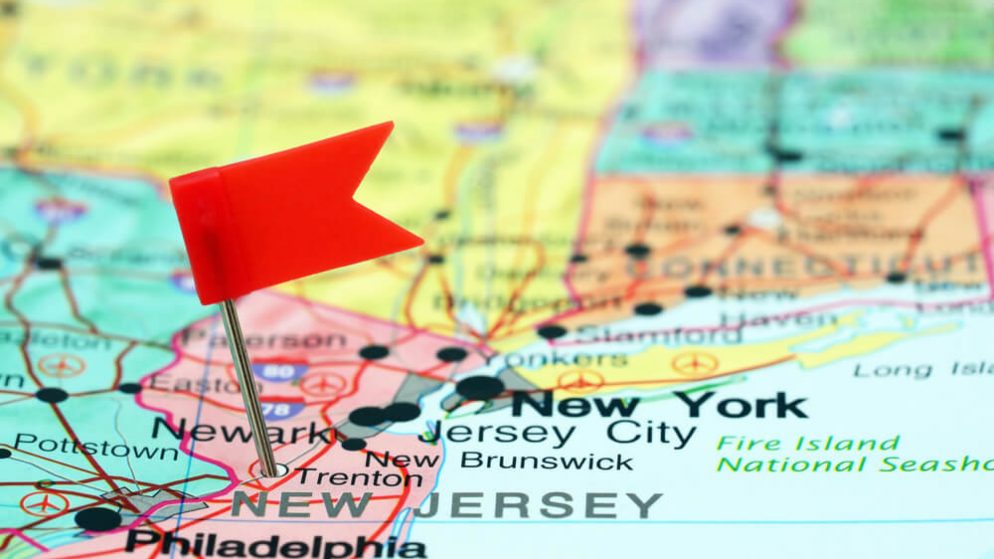 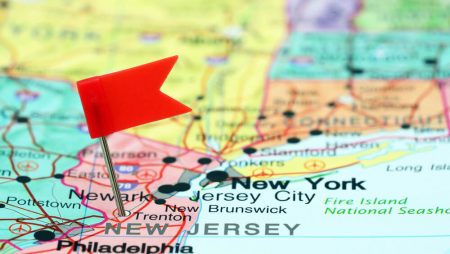 New Jersey is inarguably the king of the states as far as legal sports betting is concerned and there is every indication that the reputation will be upheld for a long time. Barely a week has passed since the Garden State paved the way for a new betting provider to enter the vibrant market.

Barstool is now the 19th betting app services provider to set foot into the NJ gambling market. Perhaps the reason for the quiet entry and total lack of public hype even from Dave Portnoy, the founder, is the fact that the company will have limited operations in this market.

From gambling news, the performance of Barstool in the US has not been silent. It is so far among the highly hyped gambling names in the entire US legal sports gambling arena. The company is currently operational in 7 states including Illinois, Colorado, Michigan, Indiana, Virginia and Pennsylvania. Internal reports from within the company indicate that the target is to set up in 10 US states by the time 2021 comes to a close.

The rate at which Barstool Sportsbook is expanding in the US market gives away the company’s secret of taking over the US market. From the very start of its operations, it is clear that the management of this brand is not content with surviving in the American market as a middling brand.

For anyone who is in doubt about the commitment of Barstool in taking over the US market, just make reference to the Heavyweight Penn National commitment of $163 million made in January. This was made in exchange for 36% stake in the business – an indication that the betting brand is aiming for market credibility to be achieved within the shortest time possible.

Before they began to show interest in the legal sports betting business, Barstool did extremely well as a media sensation. There is no doubt that the company commanded a huge pool of loyal fans. This is the picture that the 38 podcasts and a monthly average of 9.2 million unique listeners, has painted of the success of Barstool as a media stakeholder.

During their time in the media, the company had an audience population of about 66 million which continued to grow proportional to their command in the market. Their entry into the gambling market has in a big way benefitted from the reputation that Barstool had earned in the media world.

When Penn National’s market access deals came about, Barstool took the opportunity and did not look back. Even before they decided to settle in New Jersey, this sportsbook operator had use the resources offered to establish in other states around the US. Now that Barstool has finally set foot into the New Jersey market, the next major step is to find an outlet that will act as the retail outlet.

The sportsbook has already entered into an agreement with Pennwood Racing who own the Freehold Raceway. The arrangement is to have the raceway house the sportsbook once the New Jersey operations are set to kick off.

The mode in which the New Jersey setup will be operating has some limitations as per the nature of the setup. This model has been called a soft launch because it is going to allow limited interaction with customers. According to the model which was launched less than a week ago, the betting platform will place a cap on the number of players on the site on a daily basis.

In the schedule that will have changing schedules and be only valid for a few days, customers will be allowed into the site based on how early they log in and start placing bets. This will then pave way for the full-fledged operation of the Barstool sportsbook. While it is not clear when the complete product will be launched, players can expect the betting services provider to be of service to the New Jersey gambling enthusiast in a few days.

Well, the entire launch program has been launched and appears to be just perfect. In fact, all this is taking place at the right time; the NFL season is just around the corner and bettors will soon be placing bets on their favorite teams.

The public is yet to receive any real confirmation as to the launch plans for the Barstool sportsbook, but the company president has hinted on the exact date. According to his post on Twitter, company president of Barstool, Dave Portnoy made this indication.

Aspirations to spread operations into the Northeast

It is an open secret within the US gambling market that NJ is the biggest fish to fry. Well, that has been achieved and all indicators point to the direction of New York. There are rumors that the robust mobile market will be launched in NY soon and most big betting brands have their eyes on the market.

Recently, Penn National teamed up with Fanatics Sportsbook and Kambi to get faster access into the NY market. If the efforts to have Barstool sportsbook operations launch in the NY city metro market follow the projections, the company is bound to capture the entire Northeast block.

It is understandable that Barstool is in a rush to launch in some of the most vibrant gambling locations in the US; NFL 2021-2022 season will soon kick off. In the past 30 days alone, New Jersey will be the third market of the US to welcome Barstool. The other two are Virginia and Colorado.

The Barstool management has already expressed interest in taking their operations into more markets in the US. Eyes are already on Arizona and Tennessee which by the look of things will be welcoming the brand around September. By virtue of the fact that Barstool is expanding massively, the brand is soon becoming a household name in the US gambling market. The brand has the resources, industry player support and a media background to leverage as it moves forward.