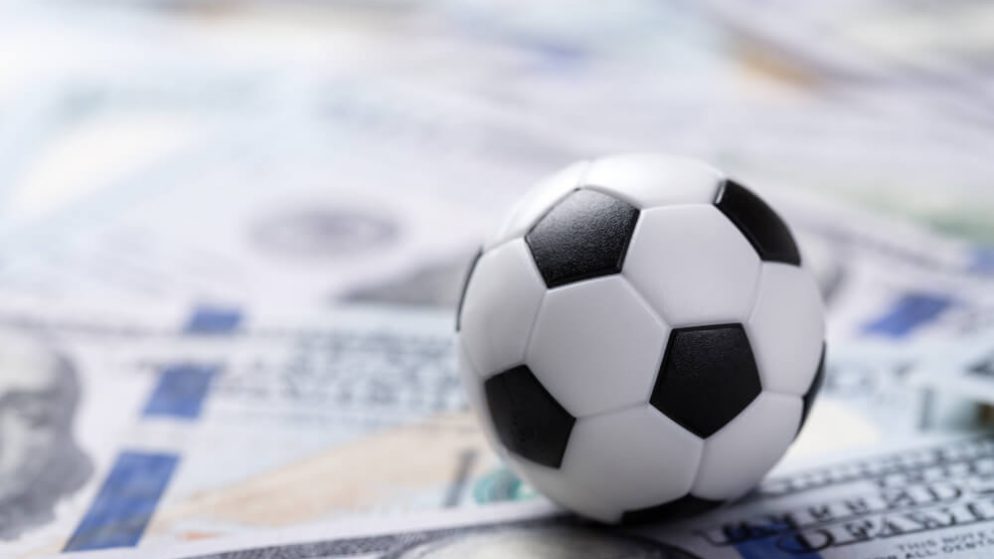 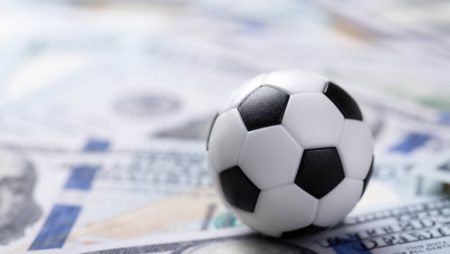 For the likes of FanDuel and DraftKings, the stage has already been set and everyone looking from the outside can see the potential in Illinois. After Penn National Gaming bought shares in Barstool Sportsbook, the next logical move for them was to jump into the pool with the big boys.

The old generation of gamblers might not have heard of Barstool yet but it has been in the market long enough for Generation Z and Millennial age groups to take notice. The operator has already set up shop in New Jersey and the positive results are proof that the brand is appealing and likeable. The next move is now to try out Illinois and possibly get a share of the vibrant market,

If the $581M wager expenditure is anything to go by, this market is not going to disappoint its investors. This revenue report was released to the Illinois Gaming Board and the general indication was that January had a record performance for businesses in the gambling industry. Compared to a month earlier in December 2020, the reported figures had almost $90 million in excess.

Bets placed in December totaled to $491.7 million while those wagered in January were $581M. Looking deeper into the source of the individual bets, it has emerged that the online market is going better than the physical market. More than $575.2 million out of the total revenue collected from betting wagers came through mobile applications based betting.

Before Barstool expressed interest and launched in Illinois, there were five licensed sportsbooks operating in the state; the number has now risen to six. For Barstool, the hype before its official launch is what has made many gambling enthusiasts pay attention to what it is offering. Like most gambling sites, the initial weeks after the launch are marred with a high influx of players seeking to get registered.

Revenue accrued from betting is up by more than 50%

While the state of Illinois ranked at number 4 for the month of January, there are indicators that this might change soon. Nevada and Pennsylvania which ranked at number 3 and 4 did not outshine Illinois with a large margin. If the operations of Barstool add on to what the other existing sportsbooks are achieving, the ranking next time might have Illinois at the top.

According to the financial reports, Pennsylvania managed $615.3 million while Nevada raked in $646.7 million. At the first position was New Jersey, a market that is relatively new to gambling activities but which has taken really well to the ongoing casino revolution.

From the betting revenue collected from casino players in Illinois, sportsbooks’ profits were $49.4 million and impressive mark up from the $23.9 million which they had earned in December. The state too benefitted from this performance – the taxes collected for the month were $7.2 million.

How did each of the existing sportsbooks perform?

DraftKings has been doing really well in this market and did not disappoint this time around – the betting platforms associated with this betting king attracted $244.2 million from wagers placed. Out of this amount, $243.5 million was achieved from activity on the app.

The second sportsbook rank went to FanDuel, and just like DraftKings, a huge percentage of its gross revenue came in from the app. The betting operator in the month of January managed to raise $173.3 million from bets.

At the number 3 position was BetRivers which reported a total revenue share of $112.7 million from all its betting platforms. From its Rivers Des Plaines shop-based sportsbook which has been running for one year, the operator sucked in $3.7 million. Of the five casinos that run legal operations in Illinois, this is the only organization that operates a brick-and-mortar betting sportsbook. This segment of their business brought in over $1 million.

Counting by the number of times bettors placed bets, the IGB in its report indicated that 17.6 million individual bets were placed. This number covers all instances that were captured either online or at a sportsbook. The value of an average bet in the month of January was around $33.

Barstool has set up camp in Illinois

The timing of Barstool’s entry into the Illinois market was calculated to match with the NCAA tournament. As players look forward to the event, the operator is banking on this excitement to attract bets in large numbers. From past events, such an event does not only attract a large number of bettors but many have been discovered to generally not be inclined to any particular platform.

While it is a fact that FanDuel, DraftKings and BetRivers all have a strong fan base in Illinois, Penn National is looking to leverage their performance on the audience they already have within the platform. Their aspiration, which they will measure with the NCAA performance, is to compete against the three betting giants combo.

Speaking at a press release to inform the public of the new development, Jay Snowden who is the National CEO of Penn, made it known that Penn has existed in the state of Illinois for close to 10 years. At the national level, the company which operates digitally attracts 54 million new views on a monthly basis. The target audience in this new roll out is young sports fans.

Barstool will be operating in Illinois on full backing of a sports media and entertainment partner which no other sportsbook can boast about. The partnership will be of benefit to both the business and its players. Illinois customers will now have an opportunity to engage with Barstool media personalities with facilitation from the Barstool sportsbook.

Snowden is excited by the fact that Barstool personalities will be able to share their expert opinion on events with their customers on a one-on-one basis. For Barstool, this is the third state that they have entered to do business; they have been operating in Michigan and Pennsylvania. The platform the operator uses is powered by Kambi.

With the partnership between Penn national and Barstool sportsbook, the Illinois market has been treated to top-notch gaming. Every Penn National fan is expected to join in the action as was the case in Michigan and Pennsylvania. This is not the only launch that Barstool sportsbook had planned for 2021 but it will be a great compass for gauging the response rate of the market.