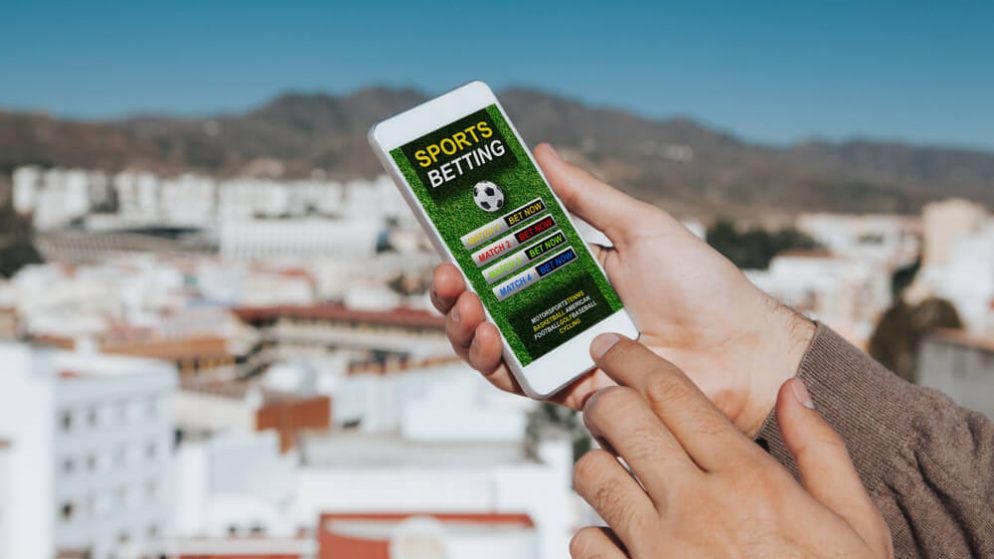 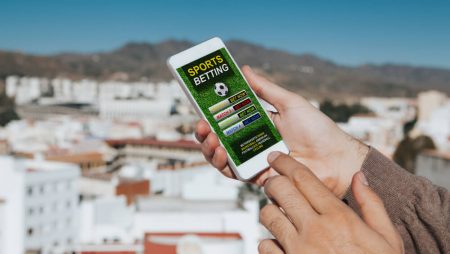 Freehold Raceway is one of the 3 licensed race tracks that’s allowed to offer legal sports betting in New Jersey. The brick and mortar casino at Freehold Raceway runs under the Parx brand and Barstool will utilize one of the racetrack’s three online skins. The other skin is currently held by PlayUp.

Punters in New Jersey have been awaiting the Barstool Sportsbook for a while now. When it launches, Barstool will join the other 19 online sportsbooks that already have an established presence in the Garden State. As of now, Barstool is yet to apply for a license to regulators at the Division of Gaming Enforcement. As such, until approval is given by the gaming regulators in the state, New Jersey punters will just have to keep waiting.

When it receives approval, Barstool will have to work extremely hard to gain a foothold in the already crowded New Jersey sports betting market. More specifically, Barstool will have to find a way to differentiate its offering from the market’s 2 biggest and most popular names, DraftKings and FanDuel, which have existed in the market since it was approved by the Supreme Court in 2018.

Apart from New Jersey, Barstool is also looking to launch its business in Pennsylvania, Illinois, Indiana, and Michigan by April 2021. Barstool is hoping to launch in these states before the beginning of the NFL season. Other states that are considering legalizing their markets including New York, Ohio, Georgia, Maine, and Massachusetts are also on Barstool Sports’ radar.

April 2021 was a good month for New Jersey, based on reports shared by the state’s Division of Gaming Enforcement. The Garden State managed to generate an impressive $352.2 million, an increase of 326.4% compared to the same period last year. As such, you can officially say that the state’s gaming market is finally rebounding after one of the challenging periods in history.

In April, the state’s sports wagering handle reached $748 million, which is the highest monthly total among all the states in the country. Of course, April’s handle did not surpass the record-breaking revenue reported in December 2020, which reached a record high of $996.3 million. When casinos were shut down in April last year, the state’s casinos only managed a mere handle of $54.6 million.

In total, casino operators in New Jersey such as BetMGM generated $54.8 million in revenue while the state collected $6.8 million in taxes and another $1.3 million in local taxes. The state’s gross sports wagering revenue reached $244.2 million for the first 4 months of 2021. 91% of all bets wagered were placed on mobile phones.

Unsurprisingly, the Meadowlands alongside partners FanDuel and PointsBet, generated the highest revenue, thus dominating the market at $29.1 million. Resorts Digital alongside partners DraftKings and Fox Bet followed closely with $12.4 million in revenue. Standing at a distant 3rd place was Borgata and partner BetMGM, who generated total revenue of $6.8 million.

At the bottom of the revenue table were Tropicana and William Hill, which managed to generate a revenue of $227,902. Caesars and its partners WynnBet and 888 struggled in last place with a low revenue of -$214,827.

Of all the sports wagered on in the Garden State, basketball was the most popular in April 2021. That’s because of the NCAA Tournament Final Four, which was concluded in April. In total, punters in New Jersey wagered almost $7 million in basketball bets.

Sports betting is about to roll out in New York, which could very well destabilize the Garden State’s domination on online share in the massive American gaming market. In April, Gov. Andrew Cuomo signed the fiscal 2022 budget into law; and this budget also included sports wagering in the state. If everything goes according to plan, New Yorkers could start wagering on the Super Bowl before the end of the year.

The governor had always been opposed to the legal sports betting market in New York until the pandemic hit last year. Legislators have been able to justify a legal market because New York needs the funds that will be generated to start its recovery efforts. New York now needs the funds in ways that it couldn’t have foreseen.

It doesn’t make things any easier than tax dollars that should have been remaining in the state, have all been going to neighboring New York. It is no secret that the Garden State has been benefiting significantly from NY’s lack of legal sports betting market. So much so that analysts predict that close to 20% of NJ’s total revenue is derived from NY punters.

Now that NY has legalized its market, NY will effectively stop the flow of these tax dollars and keep them in-house, which will consequently help to ease the economic state that has been facing the Empire State for a while now. When it goes live, New York can become the biggest sports wagering market in the country, a position that is currently being held by New Jersey. Once legal sports betting goes live in New York, punters in the state will have at least 14 skins to choose from.

These skins, which are all expected to be the best sportsbooks in the game the likes of FanDuel, DraftKings, BetMGM (and basically almost every operator that’s currently also available in New Jersey) will soon be available to punters in NY, thus eliminating the need for them to cross over to neighboring New Jersey. How this will affect NJ’s overall revenue remains to be seen.

When BarStool sportsbook is made available to New Jersey bettors, it must do everything possible to differentiate itself in the crowded market. That’s the only way it is going to succeed. Thankfully though, Barstool Sports is already a well-known name among sports fans so it shouldn’t be too difficult for the brand to recruit some customers.