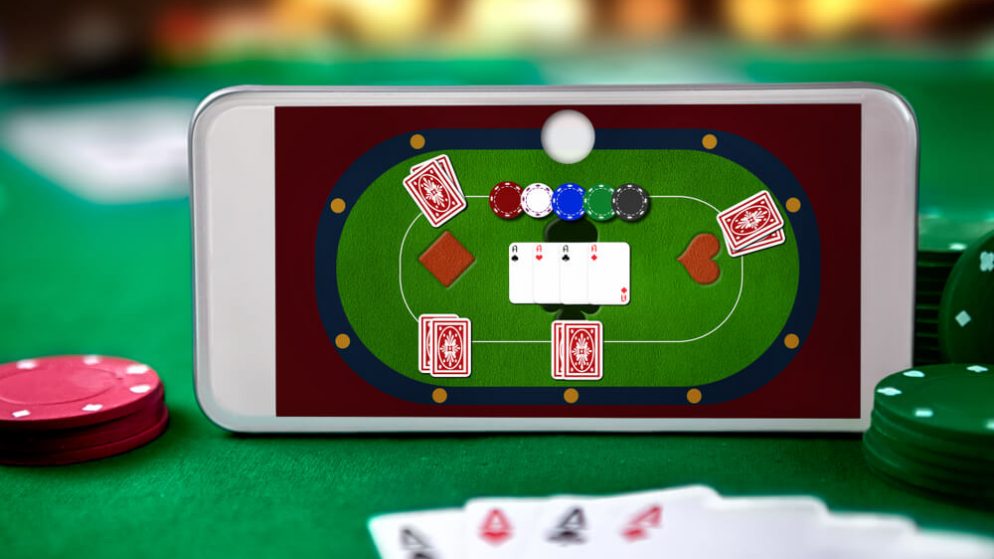 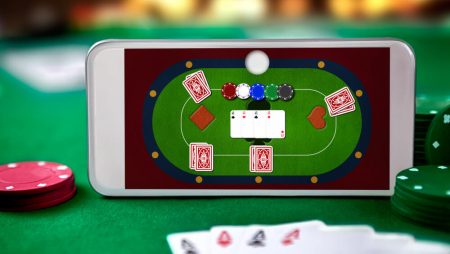 For the lovers of poker who are based in Pennsylvania, the wait is finally over. The second quarter of 2021 has marked the beginning of an era during which poker players can engage in a game without leaving their comfort zones. Actually, the win is for the players of BetMGM Poker and Borgata Poker PA sites. The two skins are popular among online poker tournaments participants in New Jersey but PA is leaning into the cookie jar.

Although the live period will be on a trial basis, players will be able to interact with their favorite games while enjoying all benefits of an online gaming site. This news has been confirmed by the PGCB which communicated to industry stakeholders that the testing period would last around 48 hours.

If everything plays out as it has been planned, players just need to wait for 2 days after the launch date to enjoy the full operations of the two casinos. This is incredible for the state of Pennsylvania as it is for the players. The state has for the past one year and a half survived with just a single poker operator; they will now be three.

For those who have participated in poker events organized by the partypoker US network in locations like Nevada and New Jersey, the Borgata and BetMGM betting apps are not new. They are among 3 skins that host the tournaments of the poker network. Given this fact, the apps share the same pool of players even though they are licensed differently.

The good news for PA players is overwhelming; they will not only be able to play poker from their smartphones but they will also benefit from bonuses and rewards offered on both platforms. This will be possible without players having to separate their individual membership from the two platforms.

Options available for players of Borgata and BetMGM Poker PA

Both Borgata and BetMGM Poker were launched through the Hollywood Casino Grantville iGaming license in PA. The network further extends to Rivers Casino which shares a poker room with Borgata online casino and poker room. Commenting on the vast poker network that exists between the providers, Doug Harbach, spokesperson of PGCB said that players will be free to join the thrill via any one of the providers.

He further mentioned that players will be able to treat their financials as a single unit when it comes to betting or participating in events. This collaboration gives the providers a competitive edge against established poker giants PokerStars PA. PokerStars began its ambitious Michigan Online Poker Championship that consisted of 60 tournaments and had $1 million of guaranteed prizes floated.

A similar event was held by BetMGM in Michigan with slightly over 10 events and a promise of $300,000 guaranteed in prizes. With both operators honored their guarantees, the PokerStar event more than doubled its payouts.

Games and Tournaments for Borgata and BetMGM players

For now, players can expect to see the 3 most popular poker games play out at the Borgata and BetMGM; Fixed limit hold’em, Pot Limit Omaha (Hi and Hi-Lo) and No-limit Texas hold’em. Players get to choose which games to play in by shifting between tabs that are located at the top of the app. Each of the game variants has options for fast forward, sit & go tournaments, multiple table tournaments, cash games and Spin & Go.

In the same way that poker players in New Jersey and Michigan are used to taking part in tournaments, PA players can also expect the same. The only difference perhaps would be in the nature of guaranteed prizes; weekly tournaments with a buy-in value ranging from $109 to $535 with guaranteed prizes of between $10K and $40K.

Are you in PA and are excited about the prospect of playing poker on either BetMGM or Borgata? The app is in the play store. Although the app will specify the eligibility for players in New Jersey, PA users will be able to access it. Depending on which you prefer between Borgata and BetMGM, download that first then register as a player.

What caused the delay before now?

When PokerStars launched in PA towards the close of 2019, poker players were thrilled. Naturally, many of them thought that this would be followed by other operators joining the market. Well, at some point the PA was not even appealing to investors and the delay of close to two years was rendered inevitable.

There were technology sharing concerns in 2018 that led to the commissioning of a separate server for each of the sites operating in PA. At the time, the modalities of liquidity sharing were hard to grasp and the market appeared hard to tame. This opinion took a court order of 2021 to overturn – the path is now clear for formation of interstate compacts.

During the time when it has offered online poker services to its fans in PA, PokerStars has had an impressive performance. In March of 2021, the provider racked in $2.4 million in income related to gambling revenue in the state. Low revenue for orators in PA is further shot down by a high rate of taxation; a major reason for the delay in setting up shop in the region.

The general wave around the US is to regulate as many markets as possible for the benefit of investors, players and the authorities. Previously unfavorable spaces such as PA are gaining traction and the entry of BetMGM and Borgata is evidence that the market is warming up to this new sector.

3 is still quite a small number as far as casino competition is concerned and a lot more activity is expected in this corner. As the rest of the United States opens up gradually to gambling, healthy competition will drive the market forward.