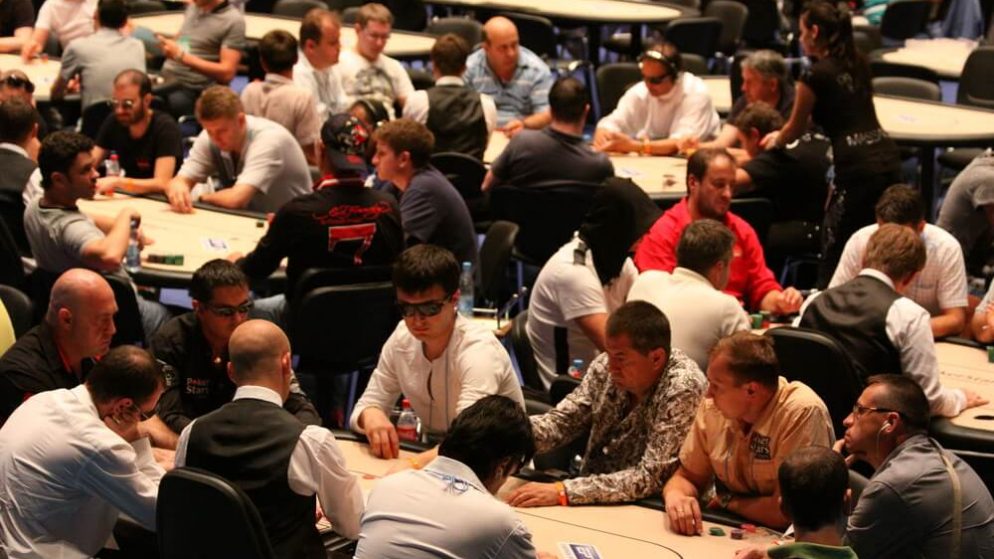 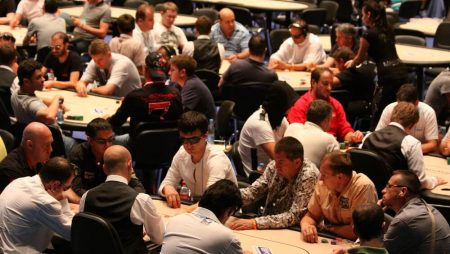 There has never again been a tournament that went on as long as the one that was won by Markus Gonsalves. This was the first time for Markus to win such a major championship in all the time that he has been involved in poker events. By capturing this title, he etches his name permanently on the WPT Mike Sexton Campion’s Cup; the big catch is however taking home a pay of $554,495 for his exemplary performance in poker.

By the time the tournament was being concluded, it had been open for more than 12 months. Having been flagged off to start in 2020, the event concluded a few weeks into the month of March. It is quite an understatement for anyone to say the event took a long time; it was way out of schedule.

After the pandemic hit in the early months of 2020, there was no choice but for the organizers of the 3 WPT tournaments to put them on hold. At the time, the play tales had already been determined but there was no way around the quarantines.  Instead of the timelines that had earlier been instituted, the three events lingered on for many more months.

A year later and WPT came out to conclude the events; saving the day for the hundreds who had pre-qualified for the final round. In the new line-up, it was decided that the WPT Gardens Poker Championship would be the first to step up.

A lot has happened within that time when the WPT tournaments had been put on hold; quite notable one was that Qing Liu who was to sit in the finals went on to participate and win in the WPT Venetian. It is like clinching this WPT title unlocked the jam that had held up the other online events which had been on a 1 year, 1 month and 24 days delay.

Along with Gonsalves on the final table were Liu, Chance Kornuth and 4 other finalists.  Liu was excited to have won another WPT title and was eager to make it into the history books by winning more than one major WPT championship back to back. Kornuth on his part was really anxious to have won the Mike Sexton WPT Champions’ Cup and hoped to do it again. For Gonsalves, all he chose to do was give the game his best.

The first casualty of the six was Liu and with his drop from the final table, a string of dreams on making history. Having won an equally high caliber event the night prior, it would be normal that his energy reserves were too low to bag another one in hours. He left the final table after having a rather interesting hand courtesy of Tuan Pham.

Pham’s role was to open the pre-flop for betting and this opened the stage for Liu and Kornuth to position them for a Q-5-3 flop. The first on the acting stage was Liu and Kornuth and Phan would respond. Liu went slow after his turn yielded a deuce but Phan moved on swiftly. At this time, Kornuth allowed his hand to go, a move that was met with Liu’s check; Phan called in the round and displayed two kings cards oblivious of the fact that Liu world flash 5-3 combination.

Phan was lucky to get the hand and this sent out Liu. The next round sent another player packing – Straton Wilhelm who had joined the table feeling a little unworthy. For him, the elimination of Liu earned him some level of prestige although only for a short while.

The initial moments of the final were dominated by Phan and this gave him an early advantage. Ousting out the first three payers in this round gave him quite a considerable lead, which the others struggled to keep up with. The game then started to shape up in favor of Gonsalves and eventually fell into his hands.

The two players emerged to be the leaders of the competition and a strong contest ensued; it would be after 50 more hands that the next elimination would be achieved. In the blinds battle, Kornuth finished his cut and by this time, Kornuth was earnestly looking for an opportunity to outsmart him. Reading this as the intention, Kornuth called; there was no room for two at this point and Gonsalves remained standing.

Kornuth would at some point rethink having the ability to take on Gonsalves after he turned pocket sixes. In the same hand, Gonsalves held a suit of A-5 but this was not to be the end. Gonsalves would be propelled to the top by an Ace and without a six, Kornuth was knocked out. In his hand, Gonsalves has to himself more that 50% of all the chips on the table.

The winning slide for Gonsalves

Gonsalves started to realize that his game strategy was panning out in his favor; this did not at all lessen his resolve to maintain a winning pace. The next player to exit the table was Cohen at number 3 by a cool pocket nines while Gonsalves had a cool pocket tens. The final was now down to the last 2 players of the match and Gonsalves had in front of him over 5 times more chips than his opponent Phan.

Even so, Phan refused to bow out without a chance to redeem himself. The two players went on to play for 90 hands which gave Phan an opportunity to taste the helm at some point. Gonsalves executed a knockout plan which worked against Phan and he won the tournament.

The 6 finalists had so much to smile about when they each left the table at the Borgata event. The top prize obviously went to Gonsalves and Qing Liu at number 6 walked away with $111,795.