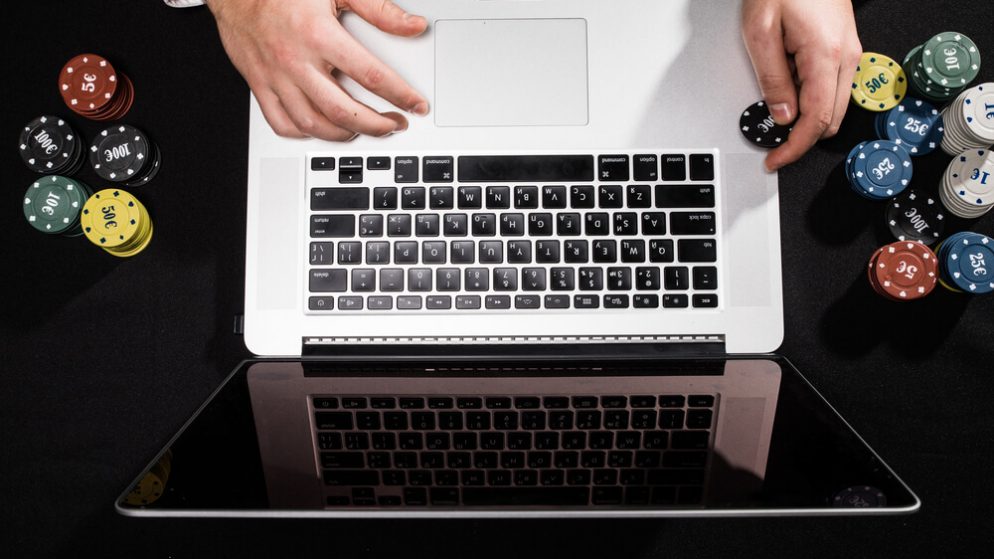 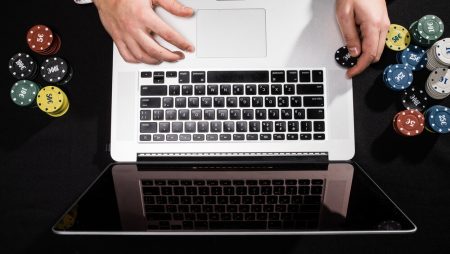 Bovada is leaving the New York betting market, right before sports betting becomes a reality for the state. Bovada has already communicated with its subscribers via email that it will stop taking wagers beginning June 21st because of the impending legal NY sports betting market. Because of this newly legalized environment, the regulation and increased restrictions are some of the reasons that the offshore operator has opted to jump ship in New York.

Bovada is still operational in many other states in the country, but the operator is specifically avoiding the New York market owing to its strict guidelines for operators and iGaming in general. Case in point, Black Friday, the event which changed the face of online gambling in the country was fully orchestrated by NY prosecutor Preet Bharara.

Black Friday, took place on April 15th, 2011 when the US Department of Justice leveled an indictment against the 3 largest online poker websites in the country. The indictment saw Full Tilt Poker, Absolute Poker, as well as PokerStars, all cease offering their service to US players. According to the prosecutor’s office, the 3 companies violated the Unlawful Internet Gambling Enforcement Act (UIGEA) and were accused of engaging in bank fraud and money laundering to process transfers to and from their punters or customers.

Bovada, therefore, is leaving the NY betting market for fear that they could face similar action from the state prosecutor’s office if they remain operational. As you may perhaps already know, New York is gearing up to be one of the many states in the country offering legal sports betting. With NY relying on the tax dollars generated by sports betting to aid its economic recovery, legislators and lawmakers could feasibly look to safeguard the state revenues that will otherwise go to offshore operators like Bovada.

Even though Bovada’s exit will create the perfect environment for the state to collect more tax dollars. The situation is less than ideal for NY bettors; many of whom have maintained accounts with Bovada for years. Plus, the legal sports betting market in New York is not likely to start operating until early 2022 as the state works through the RFP process, which is being done by the state’s gaming commission. Now that Bovada has announced that it will no longer serve its New York customers, the situation is going to leave a lot of punters inconvenienced.

If they want to keep betting on sports, punters in New York must either cross over to neighboring New Jersey for legal iGaming. Alternatively, they can also look for another offshore betting site to keep them occupied until sports betting starts in 2021. Bovada’s withdrawal from the New York sports betting market couldn’t have come at a better time for legal operators such as Penn National and BetMGM.

With offshore wagering sites such as Bovada off the system, legal sites will have a much easier time convincing customers to join their platforms over the offshore varieties available. Offshore betting sites are always a great choice for bettors because they tend to offer bigger wagering limits that entice customers to keep showing up.

The future is very uncertain for offshore betting sites

Although it has been 4 years since the Supreme Court rescinded PASPA and made sports betting legal in the country, there are still plenty of sports betting fans that would prefer to wager through offshore betting sites instead of the legal varieties we have available. So why would someone opt to go with an offshore betting site instead of a legal one that will keep their interests safe?

It is easy to see why some bettors still prefer using offshore betting sites since many of these sites have been in existence for as long as many can recall. Apart from Bovada, popular offshore sites that have built a solid reputation with their customers include 5Dimes and MyBookies. According to the American Gaming Association, American punters trust these offshore sites so much that an estimated $150 billion is wagered each year through these sites.

Of course, that’s not the only reason why people would much rather use offshore sites. Offshore sites are not held to regulations imposed by each of the state governments, which means that they can offer punters certain perks and features that legal sites cannot. And in the pandemic, the number of punters with offshore betting sites shot through the roof, which has made it even harder for the state to eliminate these offshore competitors.

So what will happen to Bovada customers in New York?

As mentioned earlier, the offshore betting site will keep operating in New York until June 21st. players will still, therefore, be allowed to utilize funds in their accounts on poker tournament tickets and bonuses until the last day. Bovada has advised punters in NY to avoid any events that are going to be settled beyond that date because any such wagers will be considered void.

Bovada has already removed the deposit option from the site. Players’ loyalty points have also been converted to cash bonuses, which means that Bovada customers will not earn any further points moving forward. The cash rewards will be tied to rollover requirements and there will be an early settlement for any bets on events or seasons that are currently underway.

As the US betting market continues to expand, the number of people with registered offshore sites has reduced, but not enough to create a major shift. As more states keep welcoming legal sports betting, the influence of offshore wagering sites will reduce dramatically to create the perfect gambling environment for American punters.