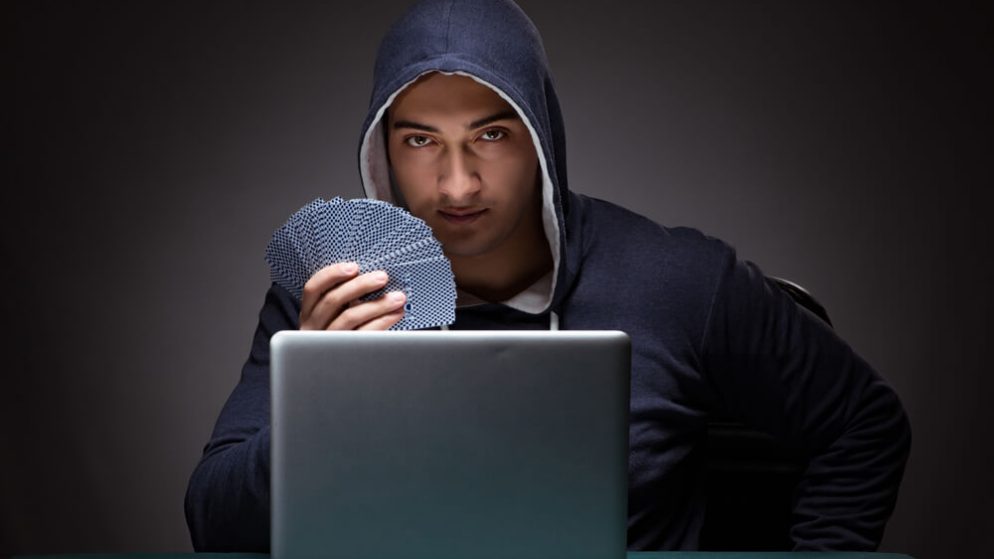 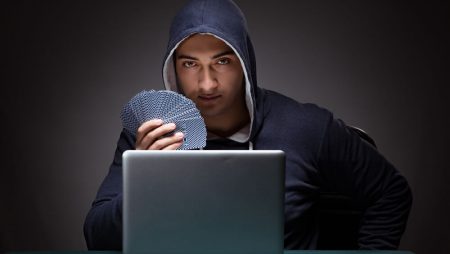 In a move that has been described by industry experts as groundbreaking, poker rooms are now testing out solutions aimed at curbing cheating from all angles. The virtual casino has for a long time been fertile ground for software developers who have capitalized on unscrupulous use of their knowledge to gain. One of the past heroes of online poker is Randy “Nanonoko” Lew who is playing an active role in bringing sanity into this industry.

In his role as a gameplay expert and security consultant, Lew works for ACR to ensure that New Jersey players who spend time on the platform have a fair chance of winning. Previously, some people have used bot cheats to overrun a platform’s security protocols. Lew describes their latest innovation as a major step in discouraging cheating since both cheats will have a hard time reading and adapting to their online features.

This new piece of technology reconfigures the online platform every time there is an additional player logged in to the system. This new security initiative is based on graphics and leverages pixilation to enhance site security.

With this new system of handling unscrupulous activities on the platform, ACR does not require updates as a guide for fighting bots. Actually, the repeated updates gave room for cheats to master the graphic of a site well enough to corrupt the software that it runs on.

The journey to this new innovation for America’s CardRoom began in 2019 with an initiative dubbed “No Bots.” The thought of safeguarding online gaming was inspired by the many cases where players manipulated a site’s base code for selfish gain. The best proposed solution at this time would be creating a transparent system of dealing with the bots menace.

For the millions of New Jersey online gamblers who have no background or knowledge of technology, it might be quite a challenge understanding how transformative the new innovation works. The CEO of ACR’s home network (Winning Poker Network), Phil Nagy, embarked on a tour on Twitch to break down the new innovation in simple words. According to Nagy, the company has just gotten started in this fight and would carry on fighting software based cheating as a means of sanitizing the online poker experience.

Nagy and his team have not been in business for long but they have already pledged to safeguard the integrity of online poker. Their efforts have so far been fruitful with the termination of one account and recovery of more than $170,000 that was given back to the respective owners.

Stolen funds recovery is a big deal among poker players no wonder the entire industry is paying attention to everything that ACR is doing. While many gamblers do not engage in betting to win, their hard earned money is sometimes syphoned from their accounts, making it difficult to engage in what they love. It is this narrative that has inspired ACR to continue with the fight against software cheating relentlessly.

Another brilliant mind that is working towards a cheat free ambling system is Lew who works on ACR projects to provide more impact with their campaigns. For the 35-year-old, this is an opportunity to suggest solutions to problems that he came across during his tenure as a professional in poker.

Lew definitely understands how the system works and will be able to detect when something is wrong with a system because he has been exposed to many. Lew has expressed optimism that software updates such as the ones enforced by ACR are going to cripple the action of bots.

The battle has just began

For those that have been following poker news, one of the prominent features has been cheating. There have even been rumors that some jackpot winners hacked the gaming systems which they later exploited to their advantage. The problem of cheating through software compromise is not only unique to the biggest and well established gaming operators; it is a major issue for everyone who offers poker as a gaming option.

PokerStars was hit by bot cheating in 2015 when the hack ring stole a total of $1.5 million from player deposits. The theft was targeted at the accounts of those who play at mid-stakes. Five years after that, in 2020, GGPoker and 888Poker both reported that their real time poker applications had been compromised.

Nothing is more important to casino players than the assurance that they are safe. In an era where technological advancements happen every so often, it can be a challenge keeping up with safety features especially from the casino provider side because it costs money. The fact that players invest hard earned money for thrill and gain means that they value the security of their funds and online identity.

Is it possible to tell a secure site from the interface?  Well, most casino gaming platforms have their regulations published on the ‘about us’ page or on the homepage bottom. Even so, it is the sole responsibility of the user to read through because regulations change with location. The type of software used and the developers providing it tells a lot about the reliability of the site to block out unscrupulous web users.

A secure site keeps the personal identification data of all players encrypted during gaming. For a player who has been on a site for some time and who has been exploring, it cannot be too hard to know who are actively playing and their identity. Secure Socket Layer (SSL) encryption is one of the most popular data security features that casinos use.

While there have been efforts to fight cheating especially in poker, only a small area of this problem has been tackled. There is definitely so much more that needs to be done and the burden should not only rest on the shoulders of gaming software providers. Since casinos stand to lose a lot from disgruntled players, they need to come up with workable solutions to keep their clientele safe. Announcements such as the recent one by ACR are quite promising especially since the initiative is a joint effort between a casino and past poker champion.