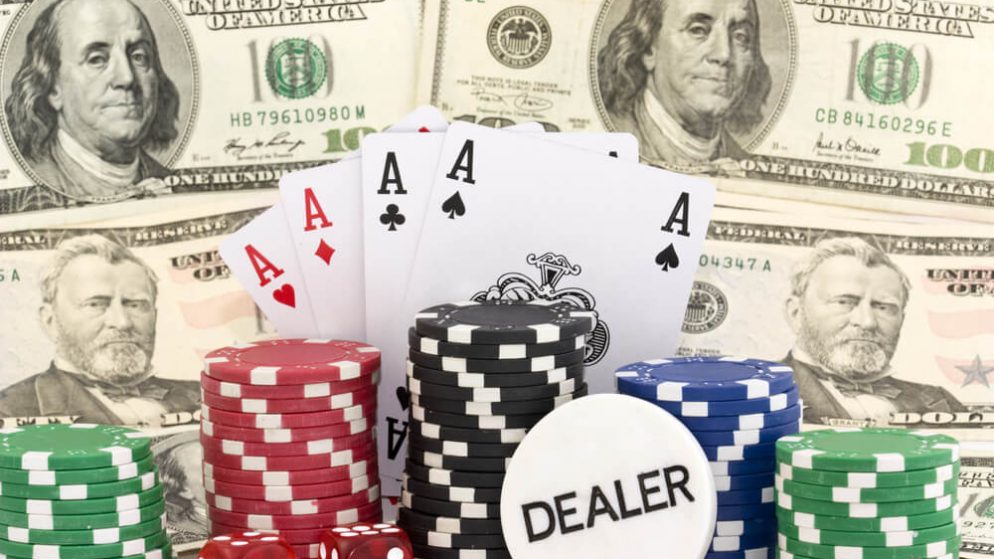 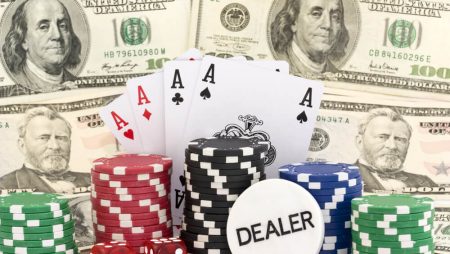 The first ever Online Borgata Poker Open facilitated by WPT will kick off in September. This event will run under the watch of the US Network Series of PartyPokers. This is the first time that the state of NJ will be hosting a PartyPoker event of this nature and caliber. The event is expected to attract some of the industry’s poker geniuses to battle out for the guaranteed cash prize of $1 million.

At a time when the gambling industry in the US is witnessing a large number of collaborations, it is no surprise that the WPT Online Borgata Poker Open is a joint effort of more than one brand. The success of this tournament is pegged on the collective support of BetMGM, Partypoker, Borgata and the WPT. The guaranteed $1 million prize pool is bait that many poker fans are willing to fall prey to.

The champion of the tournament will obviously pocket the lion’s share of the prize pool in relation to what the rest of the players will get. As if that is not valuable enough for their prowess, the Mike Sexton trophy will have the name of the winner etched on it.

If not for the resurgence of Covid-19 cases in many parts of the world, the world would probably have bounced back to life before the pandemic. Well, that might take a while but before that happens, life must move on. The physical premises of the Atlantic City’s Borgata Hotel, Casino & Spa have been opened but no major action can be hosted there; definitely not poker related because of the need for close interaction of players for extended periods of time.

Instead of cancelling the event or risking people’s lives, the organizers decided to take the action online. Players willing to take part in the tournament will be able to log in from any corner of New Jersey. Simply sign in to your player account at PartyPoker NJ and be a part of the online championship series. The tournament will close on September 21 after 10 days of poker action.

The history of the Borgata Poker Open

The tournament was founded in 2003 and all the annual events have been held at a physical location. This will be the first time since the launch that the tournament organizers have worked on a digital format of the event. In the past, the physical tournament pulled in the crowds perhaps because people noticed the influx of people into a single location and followed them.

This time around, everything has been conducted online; from the marketing to the actual planning and system testing. The greatest attraction and that which will be an object of interest to the public is the $1 million prize pool. This kind of money has ever been floated around as a guaranteed payout for the players of the Borgata Poker Open. As a matter of fact, this is the highest amount offered as a winner token in any of the regulated markets in the US.

A seven figure tournament guarantee cash prize is a huge investment by the organizers. During these hard times when the service industry is struggling with increasing customer confidence through upgrading interiors to align with Covid-19 containment measures, WPT is taking a leap of faith with the cash out. It is clear that WPT is out to appreciate players more than raise funds from the event as is the norm.

The only other event organizer who at some point surprised poker players with a guaranteed prize pool this big is the WSOP. Last year towards the end of the year, the WPT held a poker open tournament online that had a $3,500 buy-in for the main event. The portion of revenue channeled into the prize pool amounted to $1.2 million.

The winner in this championship took home his share of the prize pool together with a lasting impression on the surface of the Mike Sexton Cup. Living poker legends such as Darren Elias understand too well what the poker win in such an event means to a poker player.

Elias through his Twitter account commended the WPT organizers for hosting the poker event. Although a large number of live poker events had been postponed, Elias expressed optimism that poker players will travel into New Jersey in large numbers to try their luck at clutching the guarantee.

The fact that a poker event promises its participants a total award pool of at least $1 million is phenomenal although the action is in itself a huge financial risk. Well, every indicator shows that the $1 million will pay off. For Rob Yong who is unable to participate in the tournament because he is in Europe, that the segregated nature of the US poker market makes the large sum a guaranteed risk.

The American poker professional, Darren Elias, who is also a champion of the WPT is predicting a bright future for the event. According to the poker pro, the toning down of live events will for sure cause an unprecedented increase in the number of players turning to online gambling. If his prediction is correct, this surge in online activity will lead to an eminent excess in the guarantee. Furthermore, it is possible that the WPT will surpass the December benchmark to arrive at a new record for online poker in the US.

The WPT is confident that they will achieve the $1 Million guarantee set for its Online Borgata Poker Open. The mood is right and there are many supporting factors to achieve the desired outcome. At the same time, poker professionals are weighing with optimism that it can be done.