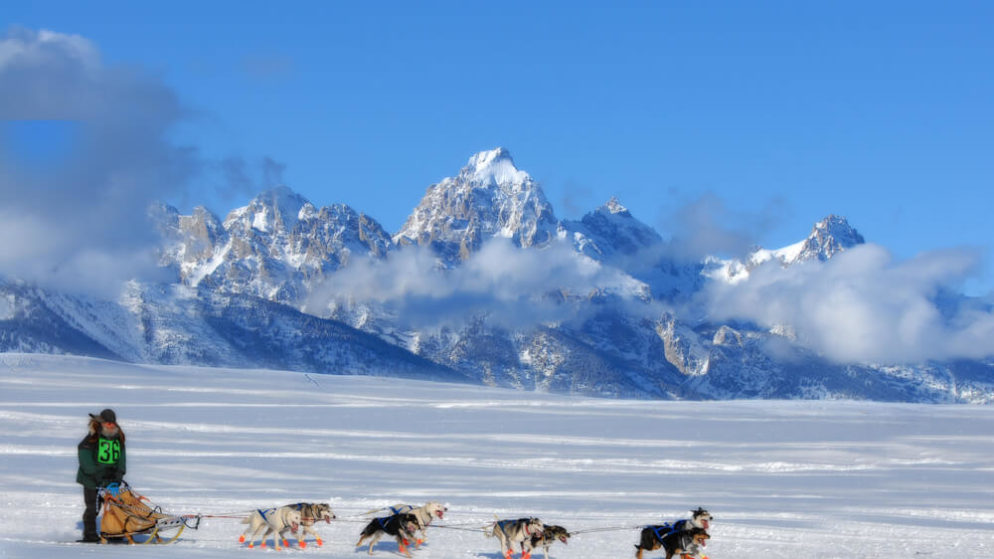 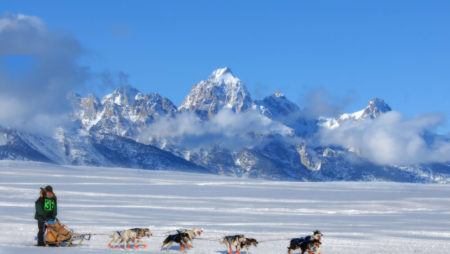 For the first time in nearly 50 years, the “Last Great Race on Earth” has a way for gamblers to bet on their favorite mushers. Called the ‘Trifecta,’ anyone over 18 can submit a bet for $10. They pick the dog team they think will win, how fast the team will finish, and how many dogs they’ll finish with.

The Iditarod’s first Trifecta resulted in a modest win of $2,240 for the New Jersey man who picked the right musher and dog team.

About the New Jersey winner

Dean Pflaum, a resident of New Jersey, was one of two people who laid down a $10 bet that Norway’s Thomas Waerner would win. According to Pflaum, “I’m part Norwegian, so Thomas Waerner just felt like the winner. I’ve been an Iditarod fan for quite a while, but I think I got lucky with the projected time.”

The other bettor who chose Waerner was off the winning time by seven hours.

The trifecta asks bettors to predict three components of the race; the winning musher, the winning time and the number of sled dogs in harness at the finish line. This year, the number of dogs was a tiebreaker that wasn’t necessary.

While there are a few opportunities to place bets on races, play bingo, and other games of chance in Alaska, however, only a non-profit organization can do anything that resembles gambling. For example, if a race is staged specifically to gamble on, it’s illegal in Alaska.

Fortunately, the Iditarod is a non-profit. Likewise, there are strict guidelines on how the Iditarod can stage the Trifecta under the Alaska Department of Revenue Regulations. The regulations require that there are at least two elements of chance when betting on dog sled races in Alaska, other than simply picking the winner. There is also quite a bit of paperwork and forms to fill out, to get a permit for it. And that has to be filed according to the Alaska Charitable Gaming Commission.

Another thing, online betting is not legalized in Alaska. The process of submitting a bet on the Iditarod is not very convenient. You’ll need to print off the PDF entry forms and email them in. Then, you’ll need to put your money down in-person, or over the phone.

Breathing new life into the last great race on Earth

Involvement in the world’s most famous sled dog race has declined recently, due in part, to dwindling cash prizes, making it hard for mushers to compete; dog sledding is a very expensive sport. The other reason is animal rights activists keep stepping up the pressure on Iditarod sponsors to drop their support.

But race officials have not only added the gambling element, but they’ve also joined a worldwide sled-dog racing series with TV coverage and a GPS tracking system. They also plan to create some sort of fantasy sports app for future races.

The grueling race covers almost 1,000 miles of unforgiving, snow-covered terrain; competitors must cross two mountain ranges, travel on top of the frozen Yukon River and finally, race along the treacherous and windy coast of the Bering Sea to the old Gold Rush town of Nome. The winner usually gets there in about 10 or 11 days after the start.