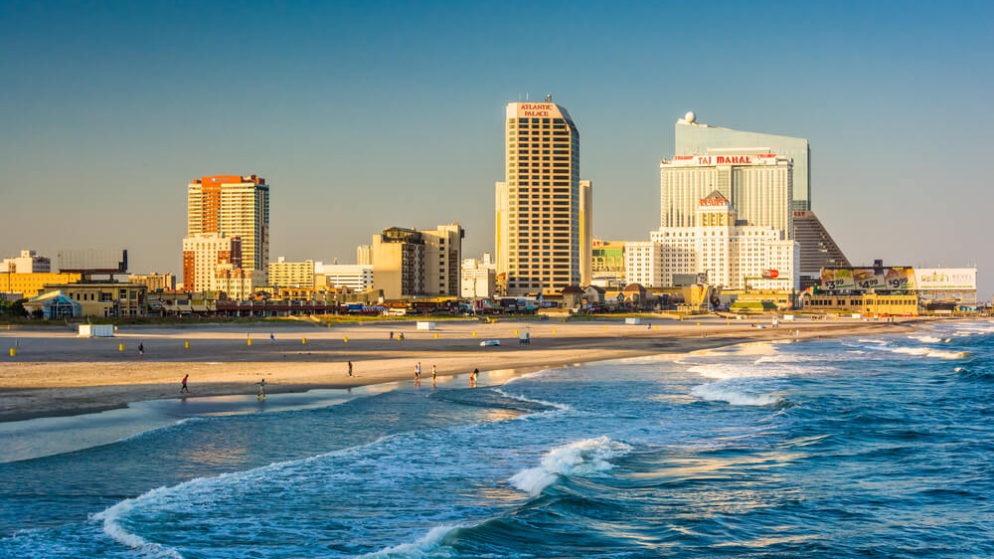 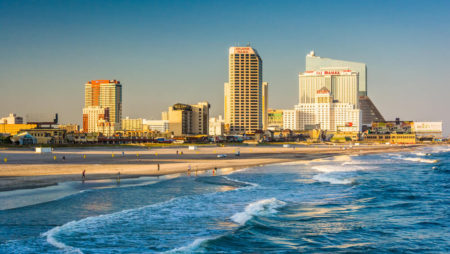 New Jersey had a record-setting December for gambling revenue in December 2019, raising the annual total to an impressive $ 482.7 million.

The good news was published on January 14 by the New Jersey Games Application Division. The data indicate that state gaming licensees generated combined revenue of $ 49.3 million in the last month of 2019 alone. This number is an astounding increase of 70% compared to December of the previous year. Likewise, this last December earned $200,000 more compared to the combined results for November.

The upward trend of online casinos was the deciding factor that drove the earnings of last December up to $ 47.6 million. On the other hand, online poker dropped by 1.7% to just $1.73 million. However, this is still much better than the $ 1.49 million earned in November with online poker.

December’s impressive performance was a significant contribution to raising New Jersey’s annual total income for online gambling. December’s nearly half a million dollars in tax revenue represents an increase of 61.6% when compared to 2018.

During this last December, the Golden Nugget Casino’s website remained the all-time winner for individual income; the Nugget raked in $17.3 million in earnings, which is close to 70% year-on-year. However, the Nugget’s earnings were still lower compared to the November record of $ 18.9 million.

Coming in second was Resorts Digital Gaming, which brings together FoxBet and the DraftKings. This is a joint company of the Stars Group. Resorts Digital Gaming had very impressive numbers, setting record earnings of $ 11.95 million; that’s close to $ 1 million more than November. To further round out the numbers, $ 570,000 of that total was generated by the PokerStars.

The Borgata websites, which include both BetMGM and PartyPoker, came in third with $ 9.23 million in revenue, of which $ 455,000 came from online poker. In December, the Borgata websites also achieved another record, exceeding November’s total by more than $ 1 million.

Unfortunately, Caesar’s Interactive Entertainment New Jersey had a disappointing year, reporting only a 0.6% annual increase, for a total of $ 4.47 million. Of that total, online poker earnings were $ 709K. On the bright side, the Tropicana Casino’s website had a very impressive increase of 27.8% over the previous period, earning $ 4.07 million.

The Bet365 websites, as well as the Kindred Group’s Unibet brand at the Hard Rock Atlantic City, had a year after year increase of two-thirds. However, they remained at $ 2.2 million from month to month. Unfortunately, Ocean Casino Resort fell far behind earning just $102,637, which means a big year-on-year loss of almost 80%.

In order to step around the complicated New Jersey online poker market, GVC Holding’s PartyPoker is rumored to launch ‘PartyPoker US Network’, from Nevada. This would give New Jersey players the opportunity to play an engaging interstate game. There is optimism regarding this move among some in the industry.

However, Adam Greenblatt, the CEO of Roar Digital, disavowed this optimism by pointing out that interstate poker “was not a short-term priority” for PartyPoker, which is jointly owned by MGM Resorts and GVC. Roar Digital is currently placing its priorities on sports betting, Greenblatt said.