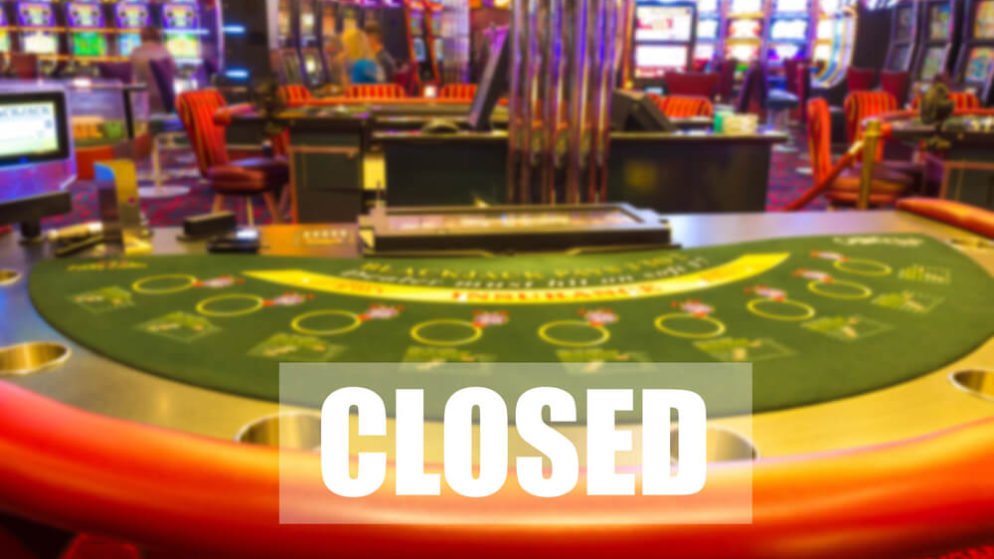 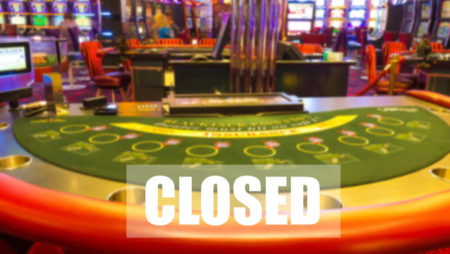 While revenue for Pennsylvania casinos in February was up, they’re expected to drastically drop in March, due to the coronavirus shutdown.

The Pennsylvania Gaming Control Board released the revenue figures for February, and they showed a healthy increase at Mount Airy Casino Resort, Mohegan Sun Pocono as well as casinos statewide. However, gambling experts predict the Covid-19 pandemic will likely lead to a huge drop for March.

With every casino in the state closed and barely any sports to wager on, the hit that coronavirus will have on the gaming industry is unprecedented.

“There is no doubt that the industry will be significantly affected, at least in the short term,” observed Dustin Gouker, PlayPennsylvania’s lead analyst.

Breaking down the numbers

The figures for February from the Pennsylvania Gaming Control Board revealed a total revenue from gaming and fantasy sports of more than $304.3 million, a 13.75% increase from the previous year.

Total tax revenue generated from all forms of gaming and fantasy sports in February was $124.9 million.

Also according to data from PlayPennsylvania.com, February pushed revenue for the state’s retail and online sportsbooks beyond $2 billion in bets since the legal sports betting was launched.

However, with play for every U.S. sports league suspended indefinitely, analysts for PlayPennsylvania declared that the immediate future for the state’s sportsbooks, as well as online casinos, appears less certain.

“For the next few months, it will be impossible to predict until we get a better picture of how long Covid-19 will affect, not just the gaming and sports industry, but all of daily life,” Gouker said.

According to data released by the Pennsylvania Gaming Control Board, Pennsylvania’s sportsbooks raked in close to $329.8 million in bets, just shy of the $348.4 million records set in January.

Pennsylvania has amassed $2.1 billion in retail and online bets since the Keystone State’s gambling industry was launched in January 2019. Those numbers put Pennsylvania in the winner’s circle with New Jersey and Nevada as the only states to exceed the $2 billion thresholds.

Pennsylvania’s sportsbooks bounced back from a loss of $3.3 million on the Super Bowl, which produced $30.7 million in wagers. That revenue injected $1.6 million into the state’s tax coffers.

Without any U.S. sports to wager on, analysts for PlayPennsylvania predict online casinos will be especially valuable in the coming days.

“At least in part, revenue from online casinos could help fill in the gaps, while land-based casinos and sportsbooks will feel the brunt of the coronavirus,” Gouker said. “In New Jersey, revenue from online casinos already exceeds $50 million per month, and that type of revenue could really jump in Pennsylvania, too. However, it’s impossible to completely replace all of the revenue lost from sports going dark.”

Vice president of U.S. business for Gambling.com Group, Max Bichsel, noted that with every major sports league shut down and the moneymaking March Madness market destroyed in 2020, February is “probably producing the best sports betting numbers for Pennsylvania, as well as every other state, for a long time.”

Pennsylvania is also among the few states that legalized online gaming like poker. With retail casinos closed and more and more gamblers forced to remain home, Bichsel predicts revenue from online gambling will see a significant spike.