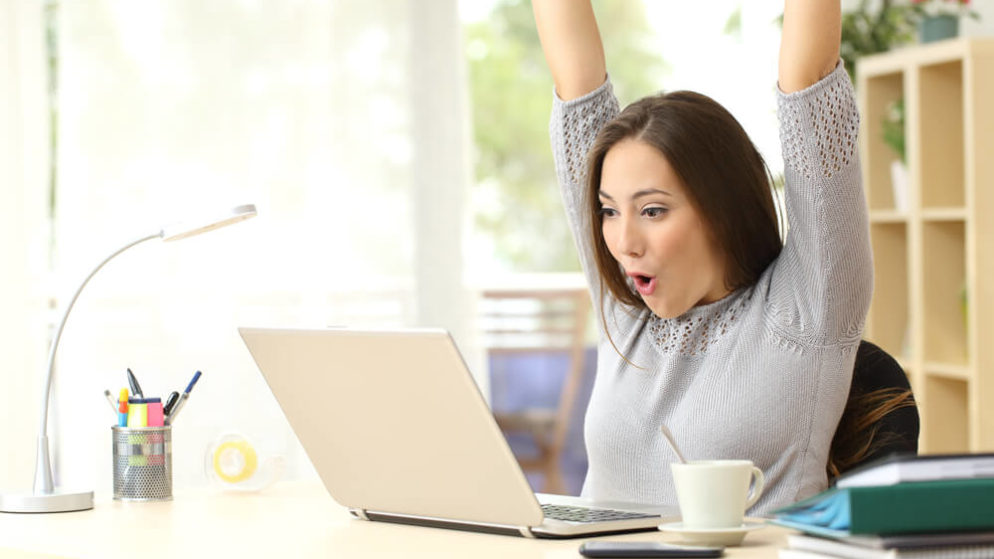 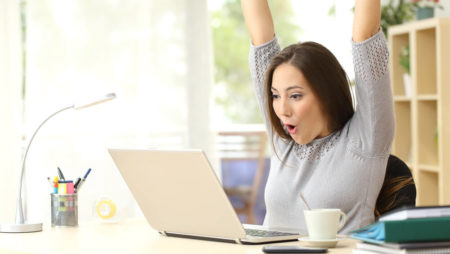 The New Jersey Division for Gaming Enforcement recently released the online gaming market’s figures for February, and the good news is, there was a year-on-year increase.

The bad news is, despite earning more revenue than in February 2019, compared to January 2020, online gaming revenue dropped.

The figures for February 2020

However, February, 2020 pulled in a lot less than January 2020’s total of $53.6 million. That’s a big 68.3% lower. January, 2020 was the highest-ever figure ever recorded in the Garden State, and Super Bowl betting undoubtedly accounted for the high numbers.

During February, players bet $494.8 million on sports, which is a 54.4% increase over the same month in 2019. $436.5 million of this February’s sports wagers were placed online, and $58.3 million was wagered at retail sportsbooks. That means an astonishing 88.2% of sports bets in the Garden State were placed online, compared to 87% in the previous year.

In fact, during 2020’s first two months, the sports betting handle in the state has soared well beyond $1 billion.

Online casino games also saw significant increases, with overall revenue of $52 million; that’s a 63.7% year-on-year increase. However, online poker was slightly down. All totaled, revenues from other games shot up by 67.6% to a hefty $50.2 million.

New Jersey entered the regulated online casino market in November, 2013, and since then, quite a few international igaming operators have entered the market alongside the big land-based casinos and sportsbooks.

Sports betting giant DraftKings raked in a king’s share of the Garden State’s market in February, bringing in a massive $19.8 million in online revenue. Resorts Digital came in second, with earnings of $12.5 million; that’s a huge 87.2% year-on-year increase. Coming in third, Borgata’s online gambling revenue reached $8.1 million last month, an increase of 80.6% over the previous February.

However, despite huge revenue growth, DraftKings posted a $143 million net loss for 2019; the net loss was primarily due to continuing its platform development, as well as launching in three new states. DraftKings now has offices in six locations in three countries, including its expansive 105,000-square-foot headquarters in Boston. The company didn’t say when it might reach profitability, pointing out that it depends on the continued legalization of sports betting across the United States. However, the faster the states legalize sports betting, the better for DraftKings.

FanDuel’s New Jersey operation is expected to add to the company’s revenue for the first time in 2020. According to FanDuel’s CEO Matt King, the company’s US market share is a healthy 43%. Additionally, 42% of FanDuel’s sports betting customers come from its daily fantasy sports database of over 8 million players. Obviously, FanDuel’s strategy of cross-promotion between its daily fantasy sports and sports betting products is a winner.

The growth of iGaming in the Garden State looks very positive, both for the operators and the state’s tax coffers.

In fact, iDEA, an advocacy association of the online gaming industry, put out a report entitled, “The Economic Impact of New Jersey Online Gambling”. The numbers in this report estimated that 6,552 jobs have been created from iGaming, adding up to $401 million in wages. Moreover, $259.3 million in local and state taxes have been collected. Overall, the boon of online gambling is a net positive for New Jersey.