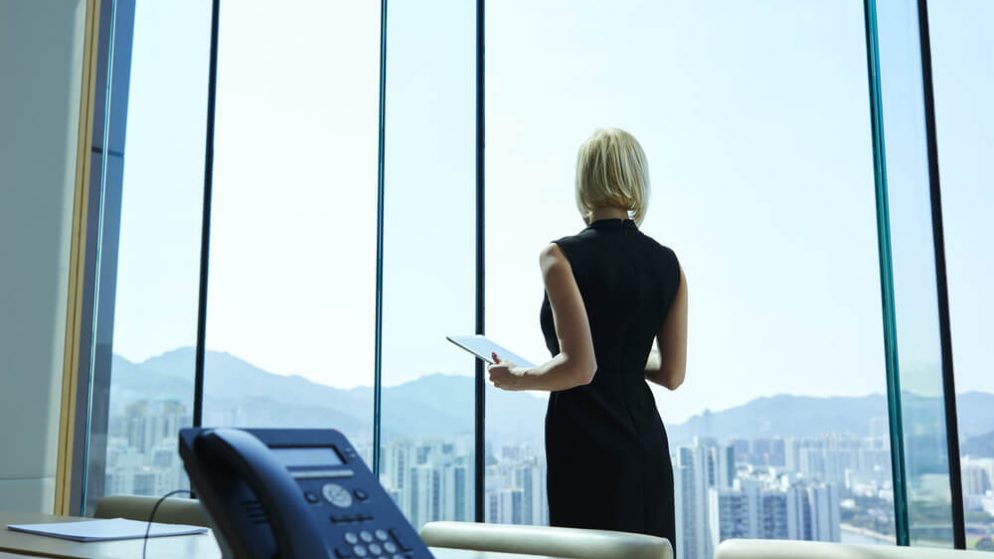 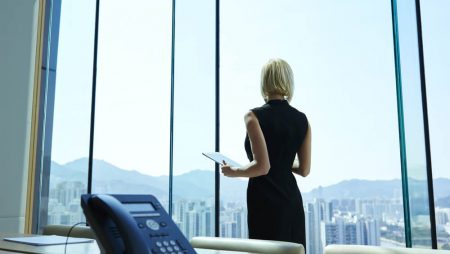 Terry Glebocki is the Casino Association of New Jersey’s new president. Terry is the current CEO of Ocean Casino Resort and has therefore been an integral player in AC’s vibrant gaming industry. Terry was voted in by members of CANJ to succeed Steve Callender, who announced that he was retiring earlier this year.

As a result of this appointment, Terry Glebocki is now the first and only female to head the Casino Association of New Jersey.  Glebocki has been working in the city’s casino industry for more than 30 years where she started in 1987 as the assistant controller of Bally’s Grand. Bally’s Grand later became the Atlantic City Hilton before finally becoming the Atlantic Club.

After her role as controller, she later joined ex-president Trump’s Trump Entertainment Resorts in 1991 as VP of finance. She held this position until 2007 where she moved on to Revel Entertainment. Glebocki was present when Revel opened the Revel Casino Hotel which was valued at $2.4 billion more than 5 years later.

As we all know, Revel was forced to close up shop as a result of bankruptcy in 2014. When it did, Glebocki moved on to become executive vice president of Tropicana Entertainment. When Revel reopened as Ocean in 2018, Glebocki returned to her role in 2019 as CFO. She was later named by Luxor Capital, which was Ocean’s owner at the time, as CEO later that year.

Not a lot of people realize this at first but 4 of Atlantic City’s 9 casinos are headed by women. Not too long ago, Caesars Entertainment appointed Jacqueline Grace to head the Tropicana Casino as senior vice president and general manager. Jacqueline joined Melonie Johnson, the only other African American woman in charge of the city’s casino. Melonie was appointed Borgata’s top boss in 2020.

The other female boss at the helm is Karie Hall, who is the senior VP and general manager of Bally’s. According to the American Gaming Association, no other casino market in the country boasts such a large number of female leaders and it has been nothing short of brilliant and inspiring. The growing number of female CEOs is helping to demonstrate the immense progress that’s taken place in the industry during these last few years.

Leadership in many casinos has always been reserved for men. This has to do largely with the way casinos were operated in the past. Until the 70s, women were not allowed to deal in Vegas, which probably helps to explain the male domination in the industry. However, more and more women are getting important seats at the table. A lot of these women who hold top ranks had to work their way up to the top from dealers to supervisors and then high-level executive positions.

Even though the gaming industry is doing its best to give more leadership roles to women, there is still quite a long way to go. To this day, no major casino operator in the US has appointed a female to lead its executive command. Of the many Fortune 500 companies in the country, only 37 are headed by female CEOs.  Only 4 casino operators are in the Fortunate 500 and none of them have female CEOs. The 4 casinos in the Fortune 500 include Wynn Resorts, Las Vegas Sands, Caesars Entertainment, and MGM Resorts.

But casino leadership is not the only place that has seen a dramatic increase in females. Like casino leadership, poker has also always primarily been a male-dominated game. Case in point, the World Series of Poker has seen less than 4% female players signing up in the last few years. To this date, a woman is yet to win the WSOP Main Event, even though Barbara Enright came close in 1958.

In an effort to change the male-dominated attitude towards poker, tournaments such as the World Series of Poker are introducing incentives designed to encourage more female poker players to register and take part in tournaments. For instance, the World Series of Poker has been known to introduce lower buy-in events for female players. Local communities and social media groups and forums are also helping to raise awareness among female poker players.

Organizations that are designed to ensure female poker player’s domination such as Poker Powher are also helping to change the way females approach poker and gambling in general. Poker Powher is a female-led company that has great partnerships such as with the World College Poker which teaches poker education to women.

Organizations such as Poker Powher are flipping the table on the male-dominated poker scene and are empowering young female gamblers to sign up by their numbers. Such organizations are not only teaching these female players poker techniques but also how to use strategy and risk assessment to succeed in other areas of their lives.

This year, the World College Poker arranged a regional championship that started in March. 8 regional female champions will be crowned throughout the year. The 8 winners will then meet to battle it out at the final table which is scheduled for later in the year in December. More organizations such as these are needed to clean up poker’s image as well as give more women an opportunity to sit at the final table.

For a long time, top leadership positions in gambling were associated primarily with male CEOs and general managers. However, things have changed considerably in the last few years to make way for more women-led roles. And even though there is still much to be done to ensure more female involvement in the industry, the foundation that has been established so far is solid.