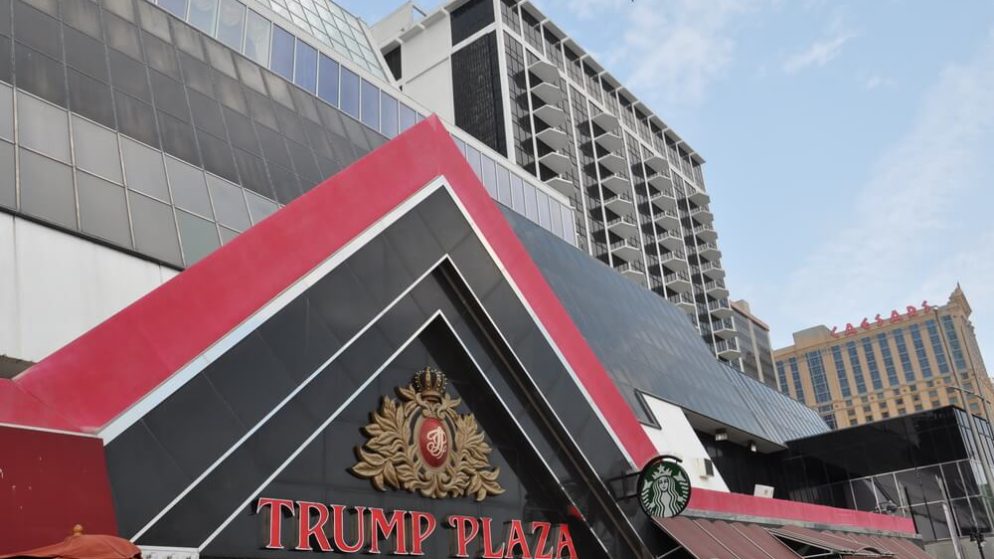 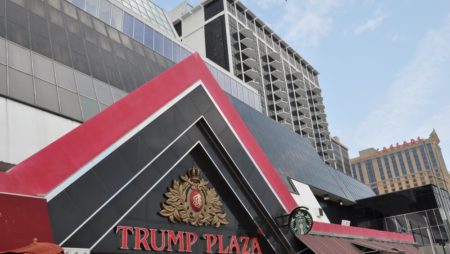 Mayor Small noted in a recent speech to a local business group that demolishing the vacant casino, currently owned by billionaire Carl Icahn, is one of his goals for the coming year. Billionaire Wall Street investor Carl Icahn assumed ownership of the former Trump casino in 2016.

Mr. Trump cut most of his ties with Atlantic City way back in 2009. However, he did have a small stake in the company that took over the Plaza, in exchange for the use of the Trump name. Moreover, he filed a lawsuit in 2014 to remove his name from the closed Plaza building. That was a month after the Plaza closed its doors for good.

The two other casinos Mr. Trump previously owned are currently operating under new brands. The old Trump Marina is now the Golden Nugget, and the old Trump Taj Mahal is now the Hard Rock, which is owned and operated by the Seminole Tribe of Florida.

Donald Trump had a long and rocky relationship with the casino industry. His involvement with casinos dates back to March 15, 1982, when he was granted his first casino license by the New Jersey Control Commission. Mr. Trump had initially planned to build his own casino, but instead, his first venture was with the Harrah’s-owned Holiday Inn Casino Hotel. By 1986, Trump was a majority shareholder and re-named it the Trump Plaza Hotel and Casino.

The 2004 bankruptcy issues caused the company to change its name from Trump Hotels and Casino Resorts to its current name, Trump Entertainment Resorts.

The 2009 bankruptcy revealed that the company owed $1.2 billion with many questions revolving around how the company could recover from such a large debt. However, a deal was worked out with two of the debt holders to reorganize the company. The resulting investor partnership involved Andrew Beal of Beal Bank who’s bank was owed $500 million, and with Carl Icahn. Icahn took over the operation under the name Avenue Capital Management. Mr. Trump retained 5% in stock with an additional 5% for the new company to retain the use of the Trump brand name.

The vacant Trump Plaza was to be torn down more than two years ago, but the present owner, Carl Icahn did not ultimately apply for a demolition permit. He failed to get the cost of the demolition covered by funds from a state agency, as he originally planned.

Mayor Small made it clear that the goal of his administration was to tear down the vacant Trump Plaza. He further said that the abandoned plaza was an embarrassment, and a blight on the city’s skyline. Small further theorized that such an “eyesore” would not be acceptable in any other place but Atlantic City.

The abandoned Trump Plaza is not the only “eyesore” in Atlantic City; the mayor plans to update the city’s master plan by June. The updated master plan will address the city’s problem with blight, which encompasses the many vacant properties and abandoned buildings in Atlantic City. Mayor Small also unveiled a new 90-day code enforcement review panel. Small also announced that an infrastructure committee and a business advisory council would be formed to seek out opportunities in both areas. Mayor Small’s goal is to renew both the image and quality of life in Atlantic City.