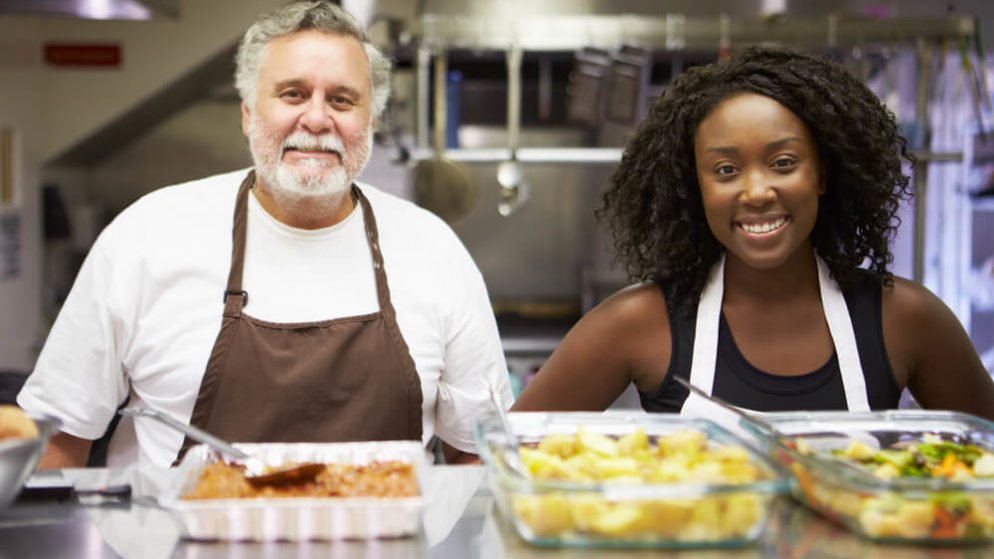 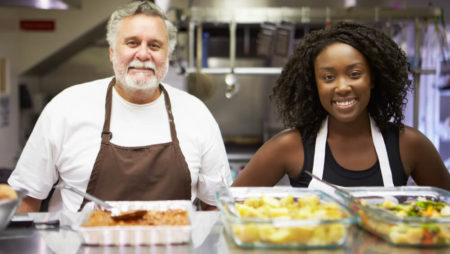 ATLANTIC CITY — In Atlantic City, thousands of residents already do not have easy access to healthy food; the massive closing of schools and businesses out of concern for Covid-19 left many in the city curious as to where their next meal would come from.

When Governor Phil Murphy announced that Atlantic City’s nine casinos would be closed indefinitely, the casinos and hotels realized they literally had tons of food that would go to waste. Fortunately, less than 12 hours after closing their doors to both diners and gamblers, the casinos donated pallets of both fresh, packaged and frozen food to the region’s food banks, social service agencies and community centers.

A real community coming together

Organizations such as Southern Branch, the Community FoodBank of New Jersey, Turning Point Day Center for the Homeless, the Salvation Army, the Atlantic City Rescue Mission, and the Boys and Girls Club of Atlantic City have received generous food donations from the casinos. This will allow each of them to serve those who have lost their jobs and are in need.

“It’s a real blessing,” said Torrie Garvin, chief operating officer of the Boys and Girls Club, as he handed out bagged lunches to strangers and familiar faces alike.

The Boys and Girls Club set up tables outside the Mayor James L. Usry Child Day Care Center on Drexel Avenue, passing out close to 1,500 prepacked meals donated by Borgata.

“Not only is the support really needed right now, but even more support will be needed because of the economic impact of parents not working and kids not in school,” said Stephanie Koch, CEO of the Boys and Girls Club of Atlantic City.

Mayor Marty Small Sr., who used to work for the Boys and Girls Club and went there as a youth, stated the city was thankful for the generosity of the casinos.

“This is Atlantic City,” Small said. “We’re truly a resilient and supportive community. We come together in a time of crisis.”

Helping those in need

Diabetic Terry Feaster, 56, was among those who came to the Boys and Girls Club after hearing that the casinos were distributing meals. Feaster usually goes to AtlantiCare to pick up fresh fruit and vegetables to supplement his meager $115 per month in food assistance.

“Things like this, there’s going to be a lot of stuff this, because there are a lot of people who are going to need help,” Feaster said.

The nine casinos have donated more than 125,000 pounds of dairy and produce alone to the food bank in Egg Harbor Township, said Christy Fernandez, development associate for the food bank.

“In view of the circumstances, we are just incredibly appreciative of the support we’ve received from our casinos,” she said. “All year round, through and through, they’re big supporters of our mission and they’re constantly donating food or money.”

As casinos across the country close because of the coronavirus, they are also donating food to local charities. From Rhode Island to California, gambling companies are filling the pantries, right on time as thousands of people are losing their income and school kids are going without a meal.

Benefiting our animal friends, too

Much of the food that was not suitable for human consumption (which means it was past its expiration date) was still suitable for feeding certain animals, such as those at Funny Farm Animal Rescue in Mays Landing. The chefs at Martorano’s at Harrah’s personally delivered meals to the 550 domestic and exotic animals cared for by the sanctuary.