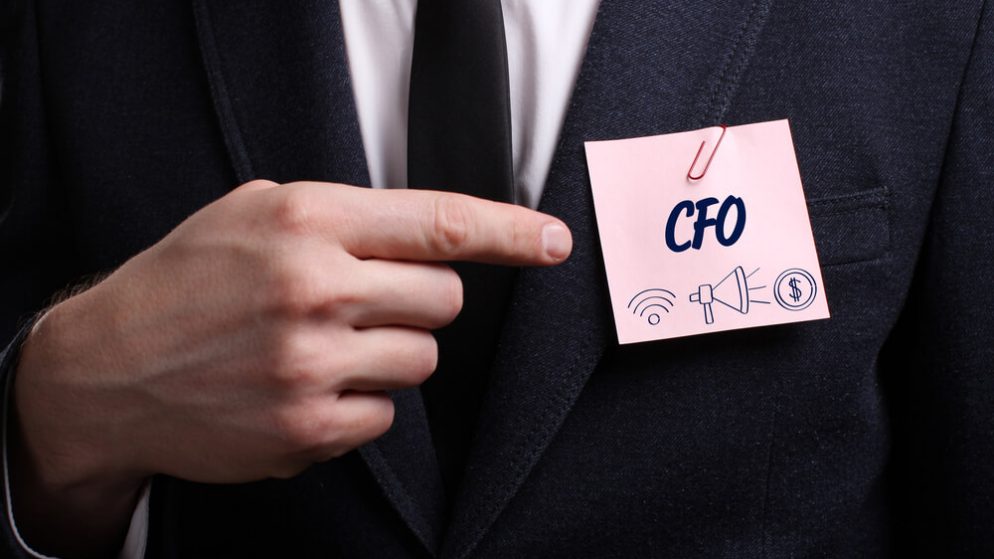 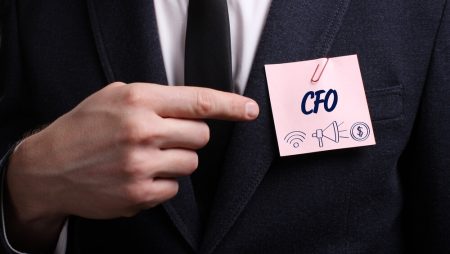 Not too long ago, Craig Billings, who used to be Wynn Resorts’ president, is now the newly appointed Chief Financial Officer at Wynn Interactive. Billings stepped down from his Presidential position on May 24th this year. However, he retained his other role as CFO for the companies’ online arm, which operates all its sports betting and iGaming operations in the country, as well as abroad in the UK.

Wynn Interactive is currently available in over 15 states across the country, which means that it has access to more than 50% of the country’s punters. Wynn Interactive has worked hard to establish a strong presence in the country and is working towards expanding its reach to 77% of the population.

Billings has been with Wynn Resorts since 2017. Before joining the Wynn brand, he worked with NYX Gaming, which was acquired by Scientific Games in 2018, and Aristocrat Leisure. He also served as the vice president of investment banking at Goldman Sachs. This is the first major senior appointment that Wynn has made ever since it merged with the special purpose acquisition company; Austerlitz Acquisition Corporation.

Wynn merged with Austerlitz Acquisition Corporation to create an independent publicly-traded company. The merger, which was approved by the board of directors of both organizations, is expected to be finalized before the end of the year. But first, consent from the stockholders of Austerlitz Acquisition Corporation, as well as regulatory approval is needed before the deal can be made official.

When the merger is finalized, both companies will combine under the name Wynn Interactive. Wynn Interactive will also be allowed to list its shares on the NASDAQ under the ticker symbol WBET. Once official, the organization’s value is expected to shoot up to an estimated value of $3.2 billion.

President of Wynn expected to retire in 2021

The president of Wynn Las Vegas, Marilyn Spiegel, is expected to retire at the end of the year. Spiegel has been overseeing the day-to-day operations of the Wynn Resorts properties over the years since the previous president Steve Wynn was forced to step down due to allegations of sexual misconduct. Before becoming president of the group, Spiegel had already retired but changed her plans when she was called upon.

Before her original retirement Spiegel served as president of Wynn Las Vegas from 2010 to 2013. She returned once more in 2018 when she gave the company a 3-year commitment that has now expired. Once she retired, Spiegel will be replaced by Encore Boston Harbor president Brian Gullbrants.

Wynn Interactive’s influence in iGaming has been growing steadily

Wynn Interactive has several branches under its belt including WynnBET, WynnSLOTS, as well as BetBull. The WynBET app is at present available to punters in various states including New Jersey, Tennessee, Colorado, Virginia, Michigan, as well as Indiana. Wynn Interactive expects to grow significantly this year with more opportunities to expand in 9 additional states pending the licensing approval process.

WynnBet has various partnerships under its belt including boasting the official partner of NASCAR. It is also the official sportsbooks of Richmond Raceway and Martinsville Speedway. It also has deals inked with various sports teams including the Detroit Pistons as well as the Memphis Grizzlies.

Just recently, WynnBET added Cincinnati Reds to its list of corporate sponsorships with leading sports teams. This will ensure that WynnBET is seen by as many customers as possible during the 2021 season. In the coming months, WynnBET will continue to take significant steps aimed towards strengthening its position as the preferred industry partner.

Securing additional market collaborations will also allow WynnBet to expand its reach across the states so that it can keep attracting collaborations and partnerships with high-profile sports leagues and franchises. In particular, Wynn has been committed to iGaming expansion to drive its growth since the company was formed.

In an effort to grow its iGaming influence in the country, Wynn Interactive intends to invest approximately $640 million to boost growth. WynnBET already has a solid presence in the country’s most successful iGaming market; New Jersey. Towards the 4th quarter of last year, it launched its online sports and casino gaming product in both Michigan and Colorado.

Shortly after securing market access in these states, it gained entry in Iowa, Indiana, Ohio, as well as a conditional license in Tennessee. Currently, WynnBET is available in 6 states, with plans to expand into an additional few states before the year comes to a close.

Wynn also has a strong presence in Macau

Wynn also enjoys a remarkably strong presence in Macau, where it generates a huge chunk of its overall revenue. Aside from its gaming business in Macau, Wynn has also been increasingly concentrating on boosting its non-gaming revenues such as infrastructure development and upgrades.

As you might already know, Macau enjoys the most profitable and largest gaming destination in the world. Despite the pandemic, Wynn has managed to prevent its prospects in Macau from collapsing. Now that the worst seems to have passed for Macau as far as the pandemic goes, gaming operations in the country are going to improve substantially.

China’s economy has been gaining momentum with some provinces, namely, Guangdong even lifting quarantine measures. In the US, Wynn Interactive still has a long way to go as it competes against more established brands like MGM and Caesars.

Wynn Interactive’s presence in the US has continued its outstanding momentum and it does not show any signs of slowing down anytime soon. Wynn is very well positioned to dominate the North American gaming market as expansion into more states continues. The gaming market in North America was valued at $42 billion in 2020 and it is expected to grow to $83 billion by 2026.

Wynn interactive is doing everything it can to make sure that it reaps the rewards of this rapidly growing market. Some of the things that Wynn is doing to make sure that it continues to dominate the market include scaling its operations, refining its brand recognition, as well as positioning itself for success by making constant product enhancements.