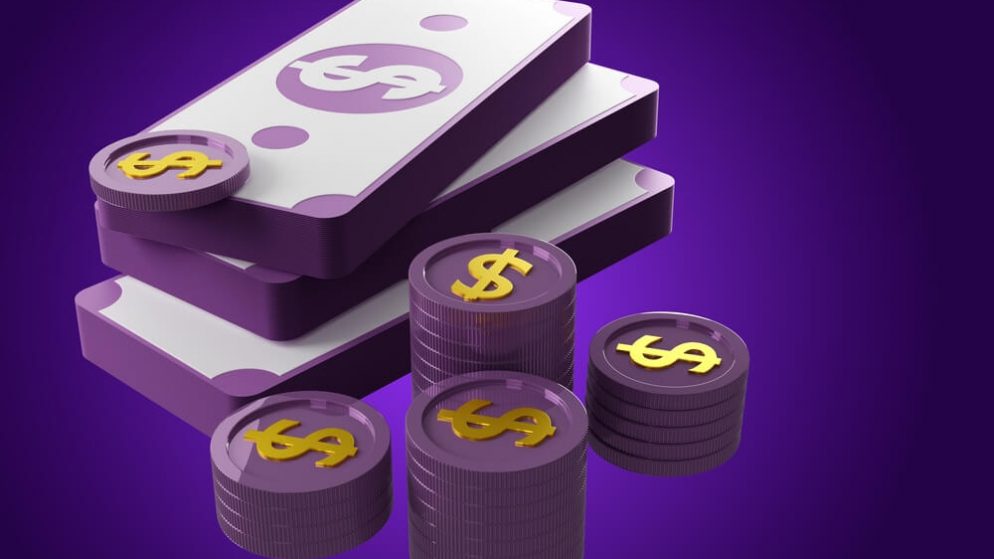 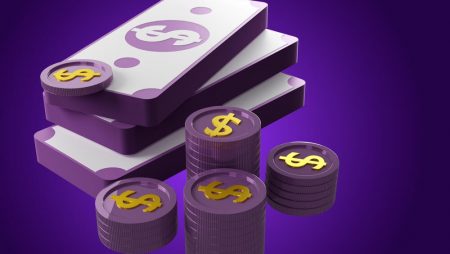 This large amount has not been produced since August 2014 when the state casinos generated $294.4 million. The next time casinos in New Jersey came close to shattering this record was in August 2019 when they managed to generate $286.5 million. The recent revenue of $299 million represented an increase of more than 30% compared to June’s revenue which reached $229.1 million.

It was also an improvement of 8% compared to the $276.9 million that was produced in June 2022. New Jersey is one of the only states in the country that offer legal online casino gaming in its entirety. In July, all of New Jersey’s gaming disciplines saw monthly revenue boosts across the board.

For instance, the sports betting revenue totaled $45 million, which was a boost of more than 14% compared to June’s handle. Online casino gaming also saw an increase of close to 3% to reach $136.7 million. July was the 7th time in 8 months that online casino gaming revenue has crossed the $130 million mark.

Slot revenue also saw an increase of more than 26% to reach $215.8 million. July’s revenue was the first time since July 2021 that slot revenue has exceeded $200 million in a month. As has been the norm, Borgata emerged as the leader of physical casinos. Borgata produced the highest revenue when it generated $76.7 million, an increase of more than 40% compared to the $54.3 million that was produced in June.

Hard Rock produced the second highest revenue of $52.9 million, which was a boost of close to 19%. It is worth mentioning that Borgata and Hard Rock were the only 2 physical casinos out of the 4 venues in New Jersey to record year-over-year revenue boosts. Oceans Resorts also improved its revenue by 33% to reach $40.4 million.

Bally’s, on the other hand, generated $16.8 million, which was a lift of 3.5%. 5 casinos in the city recorded year-over-year declines with Harrah’s experiencing the worst drop to record $26.4 million.

Year to date, the sports wagering revenue is now at $353.2 million, which is a drop of 16.6% compared to the $423.3 million produced during the same period last year. The Division of Gaming Enforcement reported a handle of $531.8 million. $494.8 million out of the $531.8 million handle was acquired from online sports betting while approximately $36.9 million was produced by retail sportsbooks.

The decline in revenue can be attributed to the slow sports schedule that is characteristic during the summer. As a matter of fact, revenues have experienced a slump across the different states that offer legal sports wagering. The good news is that sports betting is anticipated to pick up in the state, as well as across the country as the sports calendar resumes in earnest starting with the NFL kickoff this August, as well as the start of college football in September.

As far as sportsbooks are concerned, the best performing operator this July was PointsBet/Meadowlands/FanDuel, which recorded a revenue worth $25.2 million. The Resorts/FoxBet/DraftKings partnership generated the second highest revenue of $8.4 million, which was a drop compared to the $10.6 million that was produced last year.

Borgata, which is partners with BetMGM, produced a revenue worth $4.3 million while William Hill and Tropicana managed to produce $2.5 million. Where iGaming is concerned, Borgata also led the pack with an iGaming revenue of $43 million. This was a boost of more than 17% compared to July 2021.

Golden Nugget generated the second highest iGaming revenue when it recorded $34.5 million, which was a decline of 3% compared to the $35.7 million produced last year. Resorts Digital came in third in the iGaming revenue table with approximately $30.5 million generated.

Based on these numbers shared by the New Jersey Division of Gaming Enforcement, New Jersey casinos still maintain their grip on the country’s growing gambling industry. For months on end, the top 3 casinos have been Oceans, Borgata, and Hard Rock. And with the pandemic’s roughest days now behind us, the top 3 casinos will only continue to increase their dominance.

With iGaming and sports betting both thriving, Garden State’s gambling market is the second richest just behind Nevada. Although July was a miss for brick-and-mortar sportsbooks, revenues should increase in the next few months as the sports events schedule continues to ramp up.