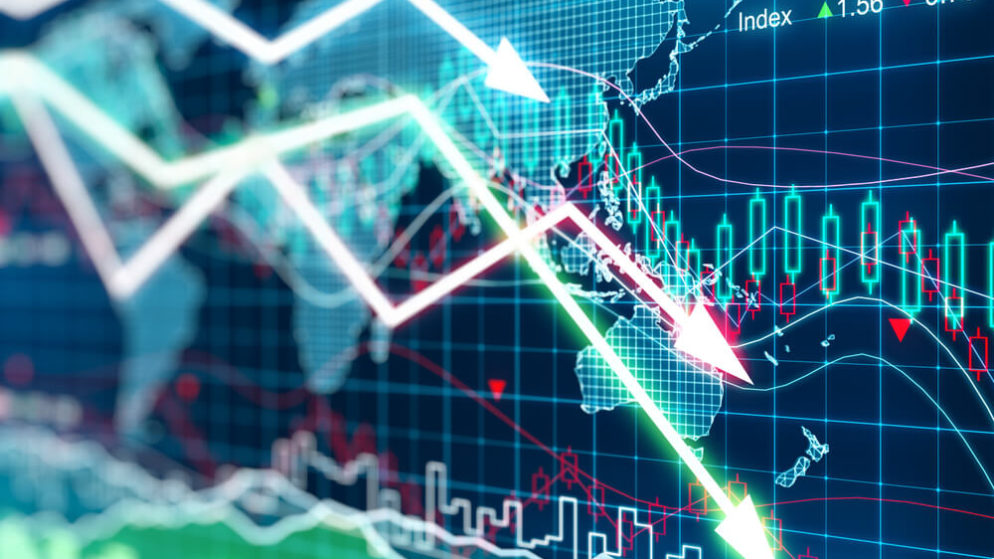 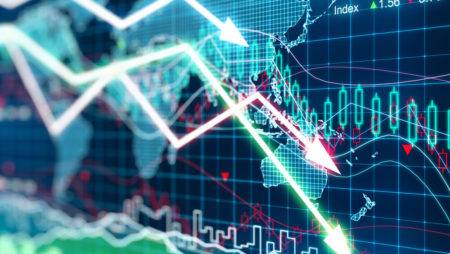 While online gambling has received a gargantuan boost during the COVID-19 shutdowns, it hasn’t been enough money to keep the public coffers filled.

Even in states with the country’s loosest online gambling laws, tax revenues fell by hundreds of millions of dollars after bricks-and-mortar casinos were closed due to the COVID-19 pandemic.

As brick-and-mortar casinos across the country closed due to the novel coronavirus pandemic, the industry turned toward those digital games to ride out the storm. Sadly, as the first financial reports are released since the closures, it’s becoming apparent that online gaming has not kept the industry afloat.

Despite the fact that online gambling did skyrocket in all three Eastern states, the data shows it wasn’t nearly enough to counter balance the massive losses suffered by traditional casinos.

Pennsylvania Hurt the Most

Total gambling revenues in Pennsylvania fell from $304 million in February to a mere $153 million in March, after the Keystone State’s 12 casinos were all closed on March 16. Likewise, New Jersey lost $124 million from February to March. It’s likely that between the two states, a staggering $274 million in revenue was lost in just two weeks.

Those numbers will be even bleaker when Delaware’s full figures are released at the end of April. According to Vernon Kirk, director of the Delaware Lottery, there are sure to be huge losses despite a 58% percent increase in online gaming. “Even though it spiked up,” Kirk said, “online gambling is still just a drop in the bucket.”

So far, Pennsylvania has had the lowest numbers so far. The Keystone State taxes land-based slots at 54% and table games at 16%, compared to only 8% for both slots and table games in New Jersey. That dramatically reduced Pennsylvania’s tax revenues in March; gaming tax revenue fell to just $62 million from $124 million in February.

While online gambling saw an upsurge, with overall revenues increasing by 24%, that barely made a difference in Pennsylvania’s tax revenues. Unfortunately, the increase in online gambling revenues was less than a $2 million increase, hardly enough to make up the difference.

Doug Harbach, a spokesman for the Pennsylvania Gaming Control Board, observed, “While we certainly have seen an increase in online play, especially table games and poker, it hasn’t made up for the casino losses. It won’t even come close to making up the tax revenue we’ve become used to.”

Unfortunately, it’s the hometowns of Pennsylvania’s dozen casinos that will be the hardest hit.

According to the state’s figures, so far, gambling taxes have accounted for only 0.5% of the state’s total tax revenue this fiscal year. However, the town of Bensalem receives nearly 25% of its annual tax revenue, around $11 million a year, from the Parx Casino.

Bensalem Mayor Joseph DiGirolamo indicated that the town is OK for the time being; that $11 million is a fixed hosting fee that Parx pays quarterly. Since Parx, Pennsylvania’s largest casino, was open for most of the first quarter, the mayor expects Parx to pay their first quarter taxes without an issue.

But what if Parx remains closed? “After this month I’m worried,” DiGirolamo said. “That money is a big part of our budget.”

DiGirolamo pointed out that the town’s finances are already suffering as workers lose their jobs and property owners can’t pay their real estate taxes. Parx had to furlough more than 2,000 workers due to the shutdown, many of whom live in the township.

“I can tell you, we’re getting hit by this all over,” DiGirolamo said. “People aren’t making an income, and that’s another big piece of our budget.”

Delaware is still a mystery. That state only has three casinos, and the figures showing the total impact of the shutdown on revenues are not yet out. Slot machines are taxed at a hefty 37.5%, typically accounting for most of the state’s gambling revenues.

However, early reports out of Delaware do show a big increase in online gambling, showing a 58% percent increase in pre-tax revenue from February to March. Unfortunately, that wasn’t enough to make up for the huge losses in tax revenues from land-based casino table games, which are taxed at 15.5%. Tax revenues from those games dropped by 16% from $4.1 million in February to $3.4 million through March.

“Online gaming is a very, very small portion of our revenue,” said Vernon Kirk, director of the Delaware Lottery. “While it’s up quite a bit, but those are just percentages. Our real dollars are not anything to write home about.”