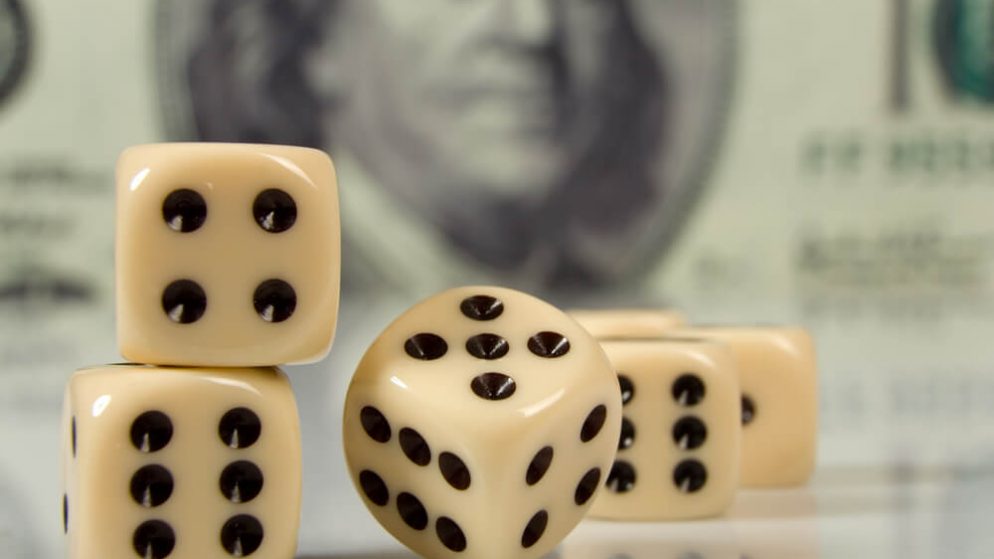 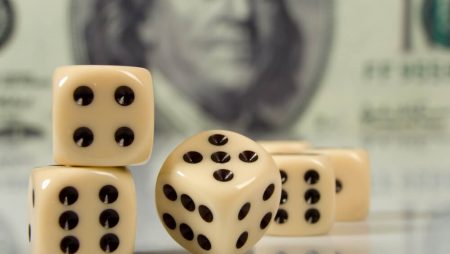 Much to the dismay of the casino industry of New Jersey, a motion has been filed to throw out the current tax break for gambling operator in AC. Sponsored by the state’s Attorney General; the request is for the decision that was imposed when discarding the tax breaks is suspended. The pandemic wave has currently blown over and many casinos have resumed regular capacity and full operations. At the height of the outbreak around two years ago, Judge Michael Blee, who made the tax break decision was informed by arguments by the non-profit organization Liberty and Prosperity 1776.

According to the arguments in support of the motion at the time, the casino industry was one of the hardest hit industries when Covid-19 raged on. Since containment measures meant that casino establishments would not be allowed to admit patrons to regular capacity, it was a challenge for operators to remain profitable. The only way to save the casino industry was to give them a tax break; allow casinos to hold on to some funds as the undertook remodeling to conform to new standards.

The truth is that other industries were affected too but have not enjoyed the same privileges accorded to the casino industry players. Based on trending arguments on the subject, it appears that some people want the playing field to be leveled for everyone. New Jersey is one of the best performing gambling markets in the United States; it is no surprise that operators want to continue enjoying the benefits they have had for the past two years.

According to an article published by the Press of Atlantic City, state of New Jersey’s attorney general Matt Platkin has sought a stay of the verdict made by Judge Michael Blee on August 29 to revoke main tax break for Atlantic City casinos. This is a matter of public interest as there are as many beneficiaries to the decision as there are losers. In a hearing that has already been scheduled, it is expected that oral arguments in support of and against the proposal for a stay will be presented in the presence of judge Blee.

In the motion that was filed by Platkin, he cites a huge disruption in the financial situation in the state and in Atlantic City in particular. This is anticipated if the judge’s decision is not put on hold until a time when it can be appealed by the state.

Based on Platkin, who acts on behalf of the state, the stabilization of the casino industry of Atlantic City which was achieved following the introduced tax reliefs will suffer a great compromise. He went on to highlight that the amendment of the tax break serves a public purpose and, therefore, does not act in violation of the state’s laws.

In his official capacity, Platkin responded to the motion stating that Liberty and Prosperity President Seth Grossman had emphasized the failure of the state in presenting any financial data proving that the tax breaks imposed on the casino industry must go. Industry players expect him to define any shape or form in which the move was positively affecting the economic situation of Atlantic City. Grossman further mentioned that there has been no data to showcase the suffering that the casino industry has been through following the pandemic. This data is supposed to demonstrate the degree to which the industry was affected in comparison to other industries operating in Atlantic City and New Jersey.

According to Grossman, the state’s founding document stipulates that it is prohibited for the state to impose different taxation on different kinds of real estate, that are situated in the same area of jurisdiction.

The PILOT amendment of 2021

In 2021, the real estate taxing system popularly known as the PILOT system was introduced. At the time, it was signed by the then governor, Phil Murphy, following a relatively expedited legislative procedure. Before then, the PILOT program translated into the paying of a set percentage of overall business profits by all casinos running operations in Atlantic City. This tax proportion was to be paid on the overall profits gained from the previous financial year in the place of property tax.

Following a series of complaints by industry investors following the strictly containment measures imposed at the height of the pandemic, the state, through Governor Murphy, passed the amendment. Casinos were exempted from paying taxes from revenue collected from online gambling and this is how the huge tax break reprieve for casinos was born. As a result of this, the state coffers would suffer a shortage of $55 million during any particular tax season after that.

For Prosperity 1776 and NGO Liberty, the decision to impose a tax break is unjustified especially because other players in other industries do not get to enjoy the same privilege. The duo had a rushed reaction to the decision and went on to file a lawsuit in an attempt to overturn the amendment. According to Judge Michael Blee who was presiding over the case, the decision was in favor of the NGO.

The idea of responsible gambling must be tied into every effort of making the casino industry more productive. On one hand are investors who are after player’s money in a rush to make profit and on the other is the risk of collapse of the industry if gambling becomes a problem for players.

The question of where to lift the tax break or not must be discussed at length by all concerned parties. Just like when it was first imposed, there will be those that rejoice at the lift and those that will feel disgruntled. If all the points in support and against the motion are laid bare, there is no reason for one group to take pride in the impending decision.