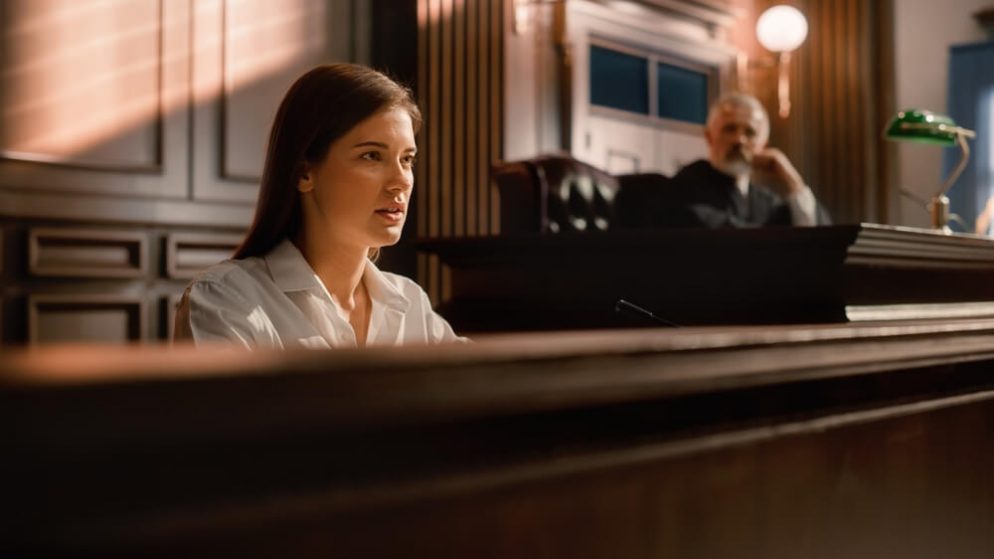 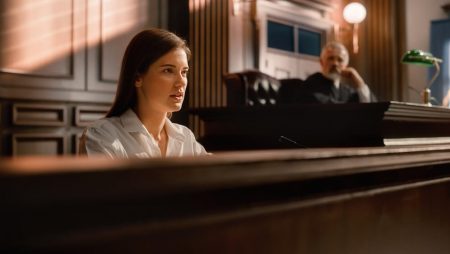 Having a lawsuit filed against you is a nightmare that many people would never want to experience; especially when the plaintiff is your former employer. This is the predicament that faces Dr. Laila Mintas who at one point was the CEO of PlayUp’s operations in the United States. In the lawsuit which her previous employer filed a few weeks ago, Mintas is accused of disparaging the online gaming provider.

In her defense, the accused pulled in the global CEO of PlayUp into the murky waters. She claims that his greed led to the company losing out on a sale worth $450 million. Dr Laila Mintas, filed her response to the lawsuit at a Nevada based US district court denying the charges and naming Daniel Simic as a person of interest.

In the 145-page response, Mintas claimed that the global CEO of PlayUp, Daniel Simic, was the reason why a cryptocurrency exchange that had expressed interest in buying the company pulled out of the deal. Apparently, Simic asked for $170 million and would not come down to facilitate the deal. To further support her innocence, Minta claims that the PlayUp operation had become an attractive venture for gambling investors owing to the hard work she put in.

The ripple effect of the lawsuit

Apart from the fact that everyone in the gambling industry now considers Mintas to be an unethical leader, she has revealed that the lawsuit has had adverse effects on her personal life. Until her name is cleared from these allegations, she might continue to have a hard time finding work. Her predicament is made worse by the fact that her family had already planned to move from Nevada to the Bahamas but the legal proceedings are holding them back.

To keep her in a leash, the management of PlayUp filed for a temporary restraining order against the plaintiff. According to the company’s legal team, this move is supposed to prevent Mintas from breaching non-disparagement and confidentiality clauses as per her employment contract given that she is no longer an employee.

A hearing of the case has been scheduled to take place in a few days, but Mintas claims that some important emails, that would reveal the truth about the case, have been omitted. Hopefully, the presiding US District Judge, Gloria Navarro, will grant her defense team an opportunity to lay the facts bare. Mintas personal involvement in PlayUp might actually help her case since she not only steered the company’s expansion within the US market but also has shares in the company.

The contentious $170 million that Mintas holds against Simic was allegedly geared towards two distinct purposes; $65 million would facilitate retention of key company personnel while $105 million was to cater for PlayChip. PlayChip is a cryptocurrency that Simic together with PlayUp leaders in Australia had established specifically for the gaming industry.

The response as filed by Mintas contains 120 pages with crucial evidence to support her stand. Some of the materials that the former CEO of PlayUp’s operation in the US has made available to the court include emails. One particular email sent out on November 24 by head of product at FTX, Ramnik Arora to Simic and other key members of the global management team cited reasons for FTX pulling out of the purchase deal.

Among the concerns that FTX raised in that email was that key employees of PlayUp were not included in the company’s future plans. They also mentioned a lack of communication and mistrust between global and US key operations.  FTX were uncomfortable with how some leaders in the company had conflicting interests (gave an example of PlayChip).

If indeed her allegations are true, then FTX might have seen beyond the deal and into the wrangles that characterize PlayUp operations on a daily basis. For the deal to be salvaged even with conditions that Simic had laid on the table for FTX, he would have to step down as global CEO and that is why Mintas proposed herself as a suitable replacement.

What would Mintas achieve as Global CEO?

Mintas began working for PlayUp in July 2020 and it is during her tenure that the gaming operator setup sports betting stations in New Jersey and Colorado. She also spearheaded the securing of access rights to licenses to run sports betting operations in Iowa and Indiana. In the height of iGaming prevalence occasioned by movement restrictions as a result of Covid-19, Mintas worked at PlayUp’s acquisition of iGaming licenses in Pennsylvania, Iowa and New Jersey to cater to the growing demand.

Her last day as per her contract was November 30 which is the same date that PlayUp chose to serve her with a lawsuit. According to the content of the lawsuit, Mintas allegedly shared confidential company information with outsiders. She is also accused of attempting to unfairly negotiate for a new contract; demanding for a salary raise to $1 million and wanting to replace Simic as CEO of PlayUp’s global operations.

Since the management of FTX had pointed out issues within PlayUp that they did not agree with, Mintas sought to remove these obstacles so as to secure the sales deal. Email communication within the company further revealed that a lot of the gambling operator’s employees were unhappy with how Simic was running global operations. There is evidence to imply that Australia had Simic on blacklist and that is why the company would not go public. Keeping such information hidden from the public and shareholders was wrong and had dire consequences.

In response to the allegations that Mintas has tabled against Simic, the General Counsel of PlayUo, Ashley Kerr has ordered the accused to stop discussing company matters with third parties. This meant that Mintas would from that moment on be unable to get hold of company correspondence to support her innocence. Even with a court order to compel her to stick to the terms of the NDA, signed as part of her employment contract, Mintas has reached out to Australian board members of PlayUp. She is particular interested in getting Simic to comment on how PlayChip managed to buy significant shares in PlayUp when the reports indicated that the company had gone bankrupt. This is going to be an interesting story to follow because Mintas is not going down without a fight; not when she believes she did nothing wrong.