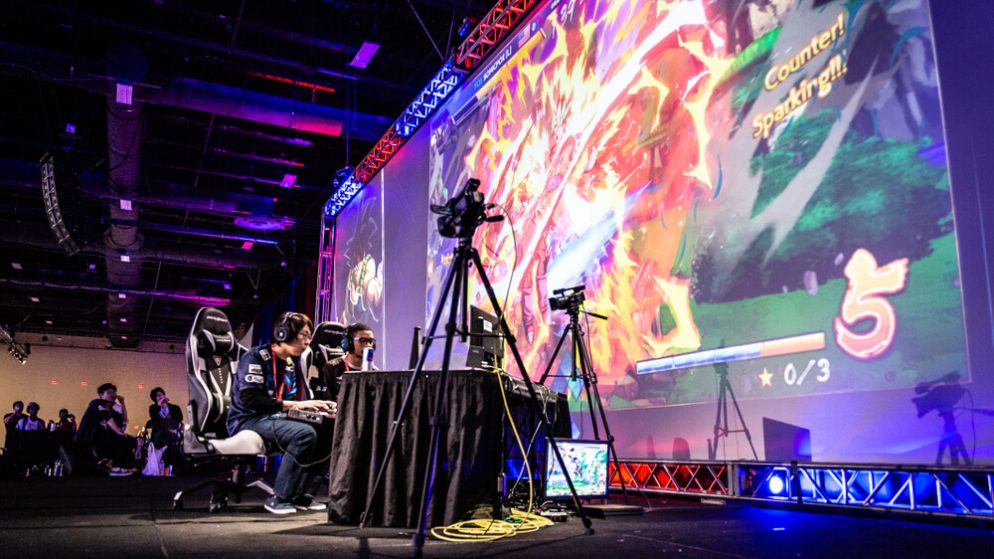 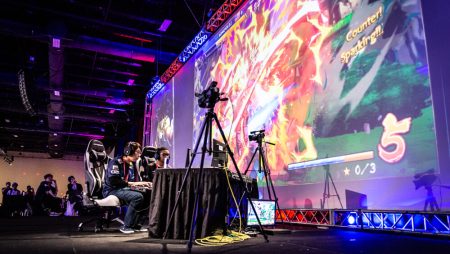 A gambling license to operate in the state of Jersey is a real treasure because investors are assured of a ready and vibrant market. During the first year after NJ was regulated for the gambling industry, people travelled from other US states to bet. NJ became a tourist destination in a way as people now had access to a gambling hub without having to travel far.

One of the big gambling operators in this state is Esports Entertainment Group (EEG) which is listed on NASDAQ. Barely a month ago EEG announced that it had been issued with a license from the New Jersey Division of Gaming Enforcement (DGE). Following this announcement, it means that the betting operator has been allowed to run a profitable gambling business in NJ.

The market will start to feel the presence of EEG; especially because EEG must hand over its apps for testing by the New Jersey gaming regulator. The next step for EEG will be to file an application for the wavering of transaction costs.

Upon passing the test facilitated by the DGE, EEG will have been granted authority to service bettors and run its operations in the Garden state. This does not rule out the fact that the sportsbook of the operator, VIE.bet will also be offering esports.

According to internal projections, EEG has foreseen starting operations before the first quarter of the year ends. If all goes according to plan, the first bet under this new operator will be placed towards the start of the second quarter.

Making his comments on the recent announcement, the group CEO of the Esports Entertainment Group, Grant Johnson, revealed that getting a license to operate in NJ was within the company’s strategy to expand business in the US. The betting operator considers this to be a major step in plans to dominate the US gambling market. The plans were inspired by data collected from esports fans who reported that they have plans to engage in betting in the near future.

The study, which was conducted by data firm Interpret, has revealed that more than 50% of the people who drive this market are willing to drive it forward. Combining these numbers and new ones that will be converted over time, it appears that esports will be in high demand in a few years to come. Johnson is particularly elated that his company has been able to access the fastest growing market in the US.

So as to continue with this expansion, it is important to approach other jurisdictions for licensing. It is therefore well thought out for the management of EEG to get into talks with state authorities in other areas. It is no surprise therefore that the management of EEG is working on deals to strengthen its operations in the United States.

A few months ago, towards the end of 2020, EEG got into an agreement with two companies; on one hand was Helix eSports, a venue company and on the other was ggCircuit, a B2B software provider. The betting operator was set to acquire both outfits in a deal which had been estimated to cost $43m (~£30.43m). Just 2 months before talks of this deal emerged, EEG had signed a letter which was to grant the company the rights to purchase Esports Gaming League (EGL), a company that operates in the events organizing niche.

The pair of deals that EEG went into from August through to October 2020 opened the stage for the current activities going on in its business. EEG is on an obvious mission to partner with relevant business units across the industry. Some of the business entities that the company is eyeing happen to have been in the business for a long time; this is an advantage for EEG which is currently entering a new market and could use guidance from those who have experienced the market.

Some of the active deals that exist between EEG and key players in the market feature the likes of Philadelphia Eagles, LA Kings, Baltimore Ravens, Denver Broncos, and Kraft Sports. According to an insider, EEG has come a long way to offering its services to the people of New Jersey but the wait is coming to an end.

To enter the Garden State is prestigious and the future for those who have made it is certainly guaranteed. While this operator is looking to expand beyond its current operation and into the rest of the US, it must be given that its tactics are rather aggressive.

As the nationwide regulation of markets continues, it is expected that this is one of the companies that will set up all over. The investors should at a time like this avoid looking at the balance sheet because they will be discouraged by the wave of expense. All this will however soon turn into gain when the profits start trickling in.

The social scene of NJ is vibrant because of the supportive spirit of the people of this state. When the market was legalized in 2018, it provided an alternative to the many people who travelled to Las Vegas every year for a gambling holiday.

While New Jersey is currently ahead of Las Vegas in performance, it is also acting as a benchmark for many other states that are looking to fund their economic growth from the proceeds of gambling. The market is now home to more that 6 sportsbooks and it is expected that many more will join before the end of the year.

New Jersey is a choice destination for many gambling operators that are willing to invest heavily for a good return. Those that have operated in the market for a while have a positive story to tell even though Covid-19 threatened the survival of many. As they clean up from the pandemic, they enjoy the support of the very able governor, Phil Murphy and a gambling regulation board that is eager to assist.