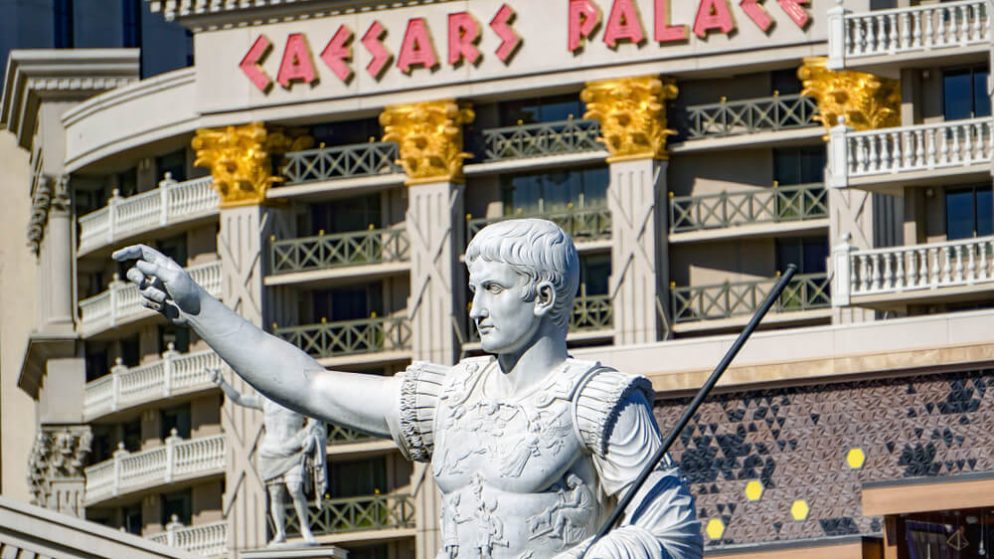 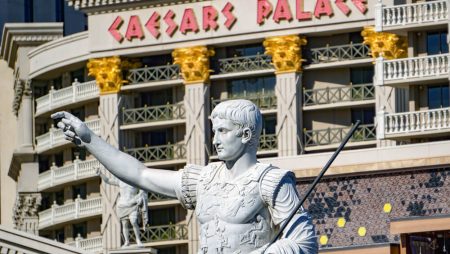 Caesars Entertainment is among the top casino services providers that are actively engaged in efforts to return to normal operations after the Covid-19 pandemic. The fact that the company has been sued is making the recovery efforts quite complicated; the lawsuit includes a fund manager and the accusation is that the company has mismanaged their employees’ retirement fund – as the casino operator did nothing.

The class action lawsuit has been filed at a court in Nevada and describes how Caesars entertainment mismanaged the fund. The affected parties claim that they have lost billions of dollars which they could have earned as investment benefits.

The lawsuit further reveals that the investment company tasked with managing the retirement fund for Caesars Entertainment employees took the said money and pumped it into some of its other funds which were struggling. This is something that fund managers are fond of doing but which in the long run could cause many people to lose their retirement benefits. In this case, the investment managers took over $1.4 billion and controlled it as though it was their own money.

This move was quite risky for the employees of Caesars Entertainment because a large number of plan sponsors had indeed left Russell. It is not yet clear why these parties exited but fear of loss is highly suspect. The lawsuit breaks down the role that Russell has been paying to deliberately jeopardize the security of the funds deposited into the entertainment group’s 401(k) plan.

Ideally, the investment manager is supposed to follow a well laid out strategy for the 401(k) which requires that the accumulated funds be invested in well performing funds that have a record of surpassing the funds record. The choice should preferably be made in favor of funds where there will be equal or lower risk. In trying to revive the sports gambling and casino activities, the operator must think about how to reallocate resources.

Since the investor has not been acting by the books, it has emerged that the employees of Caesars Entertainment have lost more than $100 million. As per the statement of the lawsuit, there was no need for the investor to follow another investment route because the old plan was perfect and was a proven means of successful investing. In the event that there were losses in the company, Russell would have been expected to step up to prevent further damage.

The charges as attached to each party

The lawsuit that implicates Caesars Entertainment and Russell Investments has been filed to represent the interests of more than 42,000 employees of Caesars who are contributors to the 401(k) plan. Caesars has been mentioned as not having provided the much needed direction as regard to investing money contributed by its employees. Russell Investments has a case to answer for taking liberty to move $1.4 billion from the Caesars Entertainment Corporation Savings & Retirement Plan.

Russell Investment has been the fund manager since 2017 at a time when Caesars Entertainment was coming out of bankruptcy. Before that, Caesars was making contributions to match what the workers were contributing; they stopped these payments in 2009 and only returned to making them after 3 years. At the time when Caesars resumed contributions, the cap at the company level was $600 per person per year which was half the amount stipulated for companies.

By handing over the management of its employees’ 401(k) plan to a third party, the casino giant would have not relinquished its duty to provide oversight to the fund manager. By doing so, Caesar violated the Employee Retirement Income Security Act of 1974. The gambling scene in New Jersey is quite exciting but only for those players who exercise caution and play responsibly.

Responses to the lawsuit

The management of Caesars is aware of the existence of the lawsuit but they are yet to reveal their thoughts on the same. Russell Investment maintains that the lawsuit lacks merit and has already engaged their legal team to contest it.

Loyal customers of the Caesars Casino Group can continue to go about their gambling business without fear that the lawsuit will affect their level of luck. While it might appear that the case weighs heavily on the side of Russell Investment, it is now a matter of waiting for the court to rule.

Most casinos here have a customer support department that is tasked with player safety and experience. This is the closest that players will come to the casino management; it means that they understand and propagate the vision of the management.

Responsible gaming therefore begins at the employee level; employees need to feel well catered for to gain enough momentum to serve customers diligently. At a time like this, the staff of Caesars Entertainment might be in a mode of panic which is understandable. Hopefully, the case will be ruled without delay and the workers’ contributions will be recovered.

It is a good thing that the fund management mess between Caesars Entertainment and Russell Investment has been discovered at this time; before employees start claiming their retirement benefits. The accused parties have an opportunity to redeem their image. For Caesars Entertainment, this is definitely a wakeup call that will cause them to be more deliberate in future. It is a lesson that employees need not hand over management of retirement funds to third parties as a way of absolving them from duty. In fact, this is when it calls for their follow-up and direction.