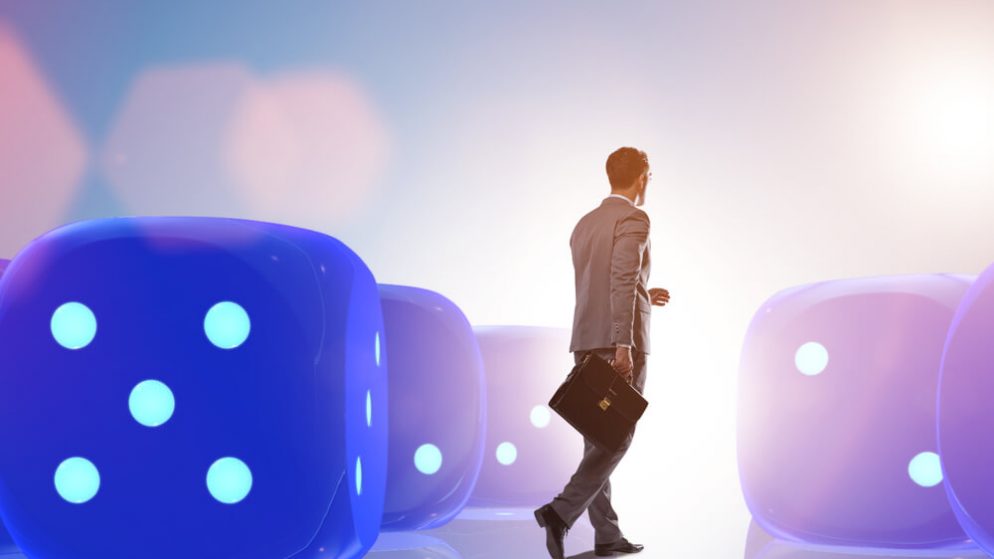 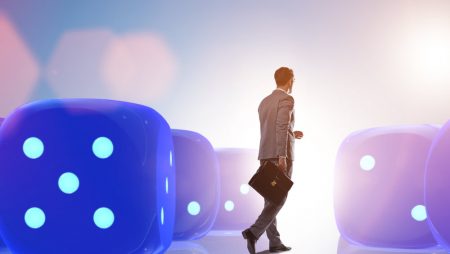 According to Borgata, Oceans poached at least 2 dozen of its best employees in an attempt to cripple the current market leader. A particular issue was a phone belonging to one of the executives that contained priceless information about Borgata’s VIP customers. Had Oceans retained this phone and the information contained within it, they would effectively steal all of Borgata’s high-value clients. Fortunately, a judge ordered the employee with the cellphone to return it to Borgata.

As a result, MGM Resorts, which owns and operates Borgata dropped its litigation against the rival casino brand after the two operators reached an amicable settlement. Despite the settlement, Oceans has publicly denied any acts of wrongdoing as accused by Borgata. The terms of the settlement will not be shared with the public.

After a brutal few last months, businesses and casinos in Atlantic City are now preparing for the summer rush. Memorial Day is important for Atlantic City because it is what will officially signal the beginning of the city’s and the entire state’s recovery from the unprecedented pandemic challenges that it’s been dealing with in the past year.

Even though the pandemic has been brutal for the state’s retail casinos, Atlantic City has shown great resilience through the ups and downs that it has been forced to endure. The city has always had a unique and uncanny ability to turn the worst of situations around; even when the odds were stacked against it. From economic downturns to epic recovery, a lot of people have tried to write Atlantic City off in the past but it’s never crumbled.

Despite the challenges, many are hopeful that the city will bounce back better than ever before and it will all start with the upcoming Memorial Day weekend. Last year, during Memorial Day 2020, everything was at a standstill in the city. The governor had shut down the city’s operations at least 5 times by the time Memorial Day was rolling around.

As death tolls and hospitalizations continued to rise in the state and across the country, everyone except essential workers was ordered to stay at home. During Memorial Day 2020, numerous casino workers had been laid off with local businesses facing an uncertain future. Fast forward today and the outlook couldn’t be more different.

At present, close to 4 million residents of New Jersey have already been vaccinated. Atlantic City casinos and an array of other businesses have been operating at full capacity, unrestricted by those strict social distancing guidelines and regulations that were set up early last year all across the country. As travel continues to intensify, Atlantic City casinos have made it their sole mission to have their employees vaccinated in a bid to keep everyone safe.

Many casinos have set up pop-up vaccination sites across their properties intending to get as many people vaccinated as possible. Not only is the vaccination open to the staff, but also their families as well. The travel demand is evident and Atlantic City is doing everything possible to ensure that it can cater to it. Otherwise, it risks losing revenue to other more prepared states such as Nevada or New York.

According to a study carried out by Stockton University’s Lloyd D. Levenson Institute of Gaming, Hospitality, and Tourism, at least 70% of the individuals that they surveyed had plans to visit Atlantic City before the year was out. According to results from the same study, at least 80% of the respondents of the study had already visited Atlantic City since the governor re-opened the economy for the first time mid last year.

Atlantic City was named one of the top destinations in TripAdvisor’s fall Index 2020. Because the city knows that it is highly in demand from travelers looking for local seaside destinations, city officials have been encouraging casinos to invest in upgrades and renovations. As the biggest employer in the County, casino operators and resorts in the city must do everything possible to attract new visitors.

Apart from diversifying their offerings, many casinos are choosing to invest in renovations and upgrades. Case in point, Hard Rock casino has pledged to invest at least $20 million to renovate its 25 Roxy and 66 Celebrity suites. Oceans Casino is also going to invest $15 million to upgrade its casino floor and revamp its outdoor facilities.

Caesars wants to invest $400 million across 3 years into its 3 properties, namely Tropicana, Harrah’s, and Caesars. Bally’s is also similarly injecting at least $90 million to upgrade the property that it acquired from Harrah’s last year. In total, the casinos in the city are going to spend at least $1 billion in renovations and upgrades. This alone should help Atlantic city compete with some of the country’s other popular destinations.

The upgrades coupled with lifted restrictions for the city’s businesses and indoor attractions should go a long way in making Atlantic City the top choice for anyone looking for a gambling seaside destination in the country. Neighboring cities that are also looking to capitalize on the boom include other New York tri-state areas such as Connecticut.

As Memorial Day fast approaches, the holiday travel rush has been on for a while now. The roads and skies are busier than they’ve been in more than a year. According to estimates from the AAA, more than 30 million individuals are expected to travel either internationally or locally and Atlantic City’s hospitality industry has been waiting with bated breath to cater to these travelers once they arrive at the city gates.