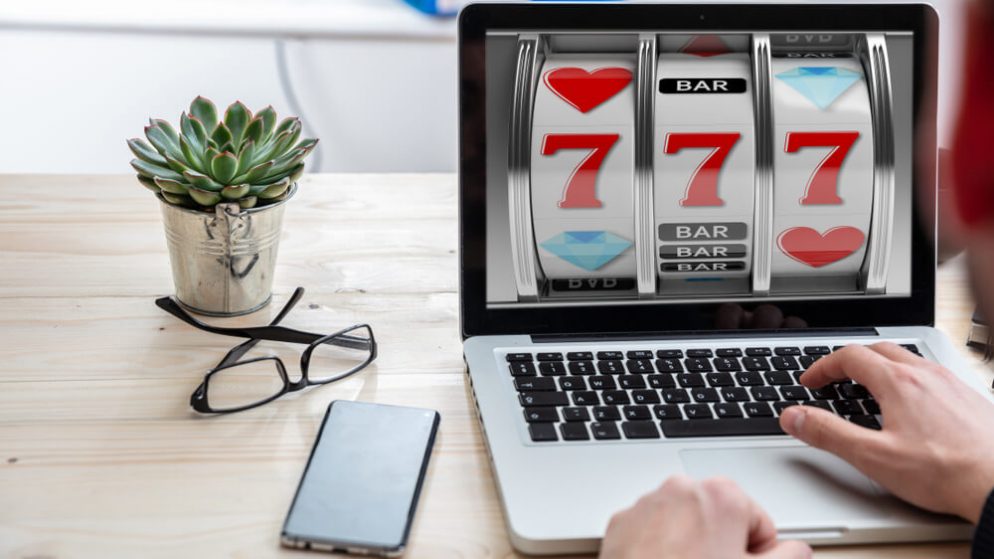 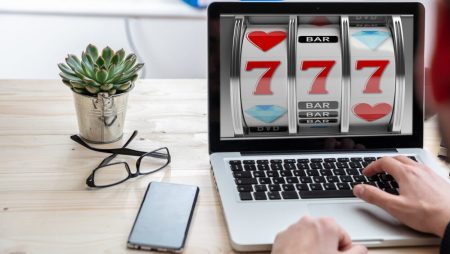 A female Borgata online casino customer in New Jersey walked away with winnings worth a whopping $3.5 million. The player was taking part in the MGM Grand Millions slots title when she became an instant millionaire. This was the biggest payout in the US online casino history, eclipsing the $3.2 million grand prize that was awarded in 2020.

The female player, who has since been identified as Dori, had been watching the jackpot prize grow gradually and when she saw that the amount had surpassed $3.5M she started playing in the hopes that she would be the one to hit it. She played several times until a lucky $10 spin awarded her with the life-changing cash.

Last year right before the year came to a close, BetMGM debuted Borgata Bingo online in New Jersey. This new product gives punters access to the first 75-ball real cash online bingo product in the country, in addition to an array of exclusive slot games and jackpot prizes. Borgata Bingo was the first product created exclusively for BetMGM by Entain, which leverages Entain’s top technology and gaming expertise.

As you may already know by now, Entain is one of the largest and most well-known names in the gambling and slots space. Borgata bingo now offers its customers a colorful and vibrant iGaming experience that combines the fun of typical live, in-person bingo games. As the first product of its kind in the country, this Bingo product will allow Borgata to set itself apart more than it already has.

Borgata Bingo consists of both 75 and 90 ball bingo games. In addition to the wide variety of bingo games on offer, punters can also take part in Slingo, and any other online slot games that they would prefer including BetMGM’s exclusive progressive jackpot games without having to exit to another app.

Best of all, because MGM Resorts’ rewards program is integrated within the new products, Borgata Bingo customers will also enjoy an opportunity to redeem their online gameplay for one of a kind experiences at MGM Resorts properties all over the country. These properties also include Borgata Hotel and casino in AC.

To further ensure its expansion plans, BetMGM also teamed up with Pariplay in a content deal. The popular content provider and aggregator Pariplay will supply its content, and its 3rd party content to its customers in Michigan and New Jersey. With this deal, BetMGM will get access to fresh content while Pariplay benefits with expansion into new live regulated markets.

Pariplay, like BetMGM has plans to be the best in the gambling market. As such, both partnerships are strategic for both brands. BetMGM’s momentum shows no signs of slowing down, which is why any brand that is affiliated with the casino giant also stands a chance to succeed in the country’s gambling space.

Which new jurisdictions is Borgata looking to join next?

As more states continue to legalize their markets, BetMGM and all its associated brands will want to ensure that they are among the first brands to debut in these new jurisdictions. During the last week of December, Ohio’s governor signed their sports betting bill into law, and BetMGM is expected to be one of the very first casino brands in the market.

Last year, Florida made great strides when a tribal-state compact was agreed up and ratified by the legislature in the state. It was then approved by the department of the interior before it was vacated by the district court. In the future, at least 19 states still have the chance to legalize their markets in the coming years.

The only 3 states that do not appear in a hurry to legalize their markets are North Dakota, Texas, and Utah. In other states, amendments to the law are still yet to be made. For example, Mississippi is expected to expand its bill to include mobile betting. Louisiana and Alabama are also some states that are looking to include mobile sports betting in their legislation and when they do, BetMGM will be right there ready to cater to these customers.

Another states that are likely to legalize its market before the year 2022 comes to a close is California. Californian residents have always been pro-gambling. The only thing that has held the state back from legalizing the market is the Californian tribes, many of whom have their own stipulations that they want to be met before sports betting can be legalized in the state.

Even though Georgia killed its sports betting bill in 2021 over voting rights, it appears as though the state is looking to implement the Virginia and Tennessee model. In both these estates, the lottery online operators are the ones awarded licenses in place of private operators like FanDuel and DraftKings. As such, it is still unclear how BetMGM will navigate such a situation.

DraftKing’s’ home base in Massachusetts seems to be all set to legalize their markets but is yet to do so because the lawmakers are constantly disagreeing with one another. Massachusetts can grow into one of the most lucrative and profitable markets in the country, especially since it is home to one of the most popular names in the iGaming scene.

Hopefully, legislators in the state will do what is required to legalize the market and pave way for established brands like Borgata and BetMGM to operate and cater to the growing demand.