Bobby Flay’s Steak at Borgata Hotel and Casino Is Closing 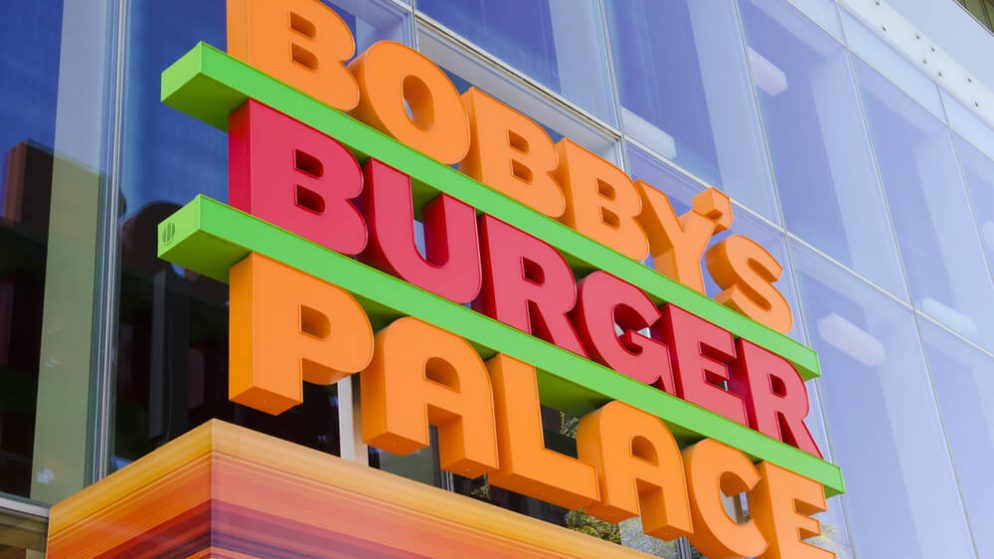 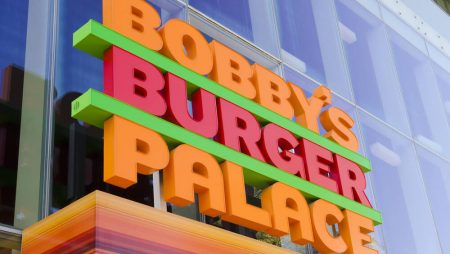 Many businesses have been having it rough since the pandemic started and even though there seems to be some activity in most economies, it is not all rosy. A majority of establishments operating in the entertainment space are barely surviving and the few that are making profit cannot afford to keep an entire workforce. It is no wonder then that Bobby Flay’s Steak at Borgata Hotel and Casino is closing.

This is a celebrity outlet that operates under leadership of a celebrity chef and that means that the meals can only be state-of-the-art all the time. The steak house is ordinarily frequented by high flyers visiting the casino. Guests that have hit it large at the reels also have their meals fixed at this spot.

Since casinos are closed at this time or operating below capacity, it makes sense that a business of this statue would feel strained. People are currently being encouraged to stay indoors and if you must be at a restaurant, the meals are mostly take-out in nature. Inevitably, the casino industry as a whole has suffered some epic losses.

Popularly known by the phrase, “Beat Bobby Flay”, the owner of the Bobby Flay’s Steak at Borgata Hotel and Casino is not the type to easily throw in the towel. The latest news is that this establishment that is owned and run by the celebrity chef will operate till June 30. In a press release that was facilitated by the Flay’s hospitality group, it has emerged that the decision is part of the company’s long term strategy.

Although the face of Bobby Flay has been selling the brand over the years, there is an able team that works behind the scenes. It is this group that has jointly decided to end the operations of the steak house to pave the way for the business to remodel for future innovation.

This move does not however mean that steak lovers will be left to starve – there are plans to set up a temporary operation that will take over immediately. The transition will be so smooth that people who have not come across this news could never tell that the restaurant is under new management. A Borgata and MGM Resorts International restaurant will be taking the place of Flay’s.

It is not yet clear what the theme and concept of the new restaurant will be but the casino has no plans of letting the steak house premises close down. The temporary restaurant is just a way for the casino to ensure continuity until the new brand sets up shop. According to a representative of the casino, details about the restaurant that will permanently take over the space will be known to the public as time goes by.

Since 2006 when the doors of the Borgata Casino restaurant flew open in favor of Bobby Flay, the operator had never looked back. The eating joint had over the years built a reputation as the go-to dining destination for both residents and visitors of New Jersey. Strategically located on the Jersey shore, visitors found the place quite enchanting.

The chic steakhouse spelt luxury from the outside and did not disappoint for the many that made it to the dining area. As people walked into the premises, they were ushered in by red leather that adorned the entryway. The dining room was accentuated by the largest wine collection ever seen on display.

The interior was further enhanced by a wood panel ceiling and lobster tanks that made you wonder if the seafood prepared here was actually homegrown. For those who fancied a bit of time away from the tables, the plush couch in the shape of a horseshoe made the lounge area quite inviting.

The celebrity chef whose absence will be felt

For some of the people who frequented the Bobby Flay Steak, the obsession was for the celebrity owner and food master himself. Bobby Flay has over the years appeared in culinary shows such as ”Iron Chef America” and “Beat Bobby Flay.” His performance on this show has been exemplary and an attraction for those who now had the opportunity to interact with him at a personal level.

Flay will continue to serve in his capacity as executive chef of Bobby’s Burgers chain outlet. The franchise has branches in Paramus, Cherry Hill, Freehold and Princeton malls. There are credible reports that indicate that the celebrity chef is eyeing an operation at the Las Vegas’ Caesars Palace. It is believed that come spring of 2021, the space that was formerly taken up by Mesa Grill will be home to Amalfi.

The New Jersey casino is however not the only location that has lost the presence of the celebrity chef; Flay had a restaurant bar in New York which was closed down in 2018. The industry is however not focusing on the losses but the gains because they are equally remarkable.

Fine dining still exists in AC because the industry is still large enough to accommodate the likes of Angeline by Michael Symon, Old Homestead Steak House, and Izakaya by Michael Schulson, all housed under the banner of the Borgata casino.

Some people start businesses with the hope that they will remain intact forever but that is not always the case. While some business establishments will go under due to declined operations, others metamorphosis into bigger operations that need to space out. It is a good thing for a business to close down in pursuit of bigger goals and that is seemingly what is happening with Bobby Flay Steak.

There is no doubt that social distancing protocols have condensed indoor spaces and the entertainment industry must adapt to the new normal. Apart from the large spaces around the dining table, guests must sit in their marks until food is presented before them. The traditional restaurant facilities are just not cut out for this new way of life – it is time for restaurants like Bobby Flay Steak to restructure.