Why Is BetMGM Posting ShopRite LPGA Classic Odds When Others Are Not? 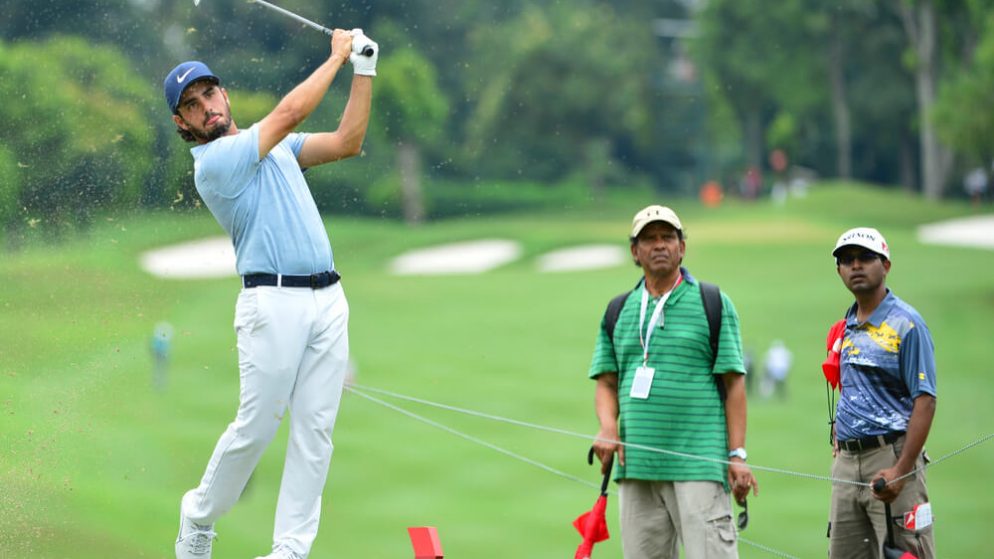 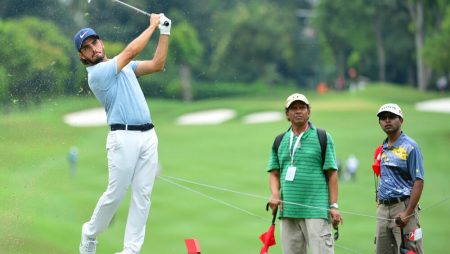 The ShopRite LPGA Classic made its comeback and this year, BetMGM was the only sportsbook providing the odds. The Garden State, which is also the home of the women’s golf tournament hosted the event in Seaview Bay Course, Galloway, between June 10th and June 11th. This year’s event was the 34th iteration of the classic and was hosted in partnership with Acer.

The ShopRite Classic presented BetMGM with a unique opportunity to become the first sportsbook in the country to post the LPGA’s betting odds. Even though the ShopRite purse is not as big or as popular as some of the others on the tour, it is still one of the most anticipated tournaments, especially in New Jersey, with its $1,750,000 purse promise.

The ShopRite Classic was held at the heels of the richest tournament, the $10 million U.S. Women’s Open, which was held at Pine Needles in Southern Pines. This 4-day tournament had a record $10 million up for grabs, thus setting a tone in gender pay equality in competitive golf.

Last year in May, BetMGM and the LPGA announced that they had entered into a multi-year agreement. As a result of this agreement, BetMGM is now the official betting operator and partner of the LPGA. This explains why BetMGM is the only sports betting operator that has been posting odds from the ShopRite LPGA Classic.

Owing to this partnership, BetMGM has been displaying LPGA odds on the sportsbook’s gambling many alongside the far more popular PGA Tour, European Tour, and other leagues and golfing competitions. Sports betting and online gaming have emerged as essential components of the future of the sports industry.

As such, this multi-year partnership allows both the LPGA and BetMGM to be at the forefront of all growth opportunities worth exploring. MGM Resorts is uniquely positioned to help the LPGA grow its muscle within the sports betting industry. That’s because the brand already has existing partnerships with some of the best names in the game including Anna Nordqvist, Michelle Wie West, Cristie Kerr, Natalie Gulbis, Alison Lee, as well as Danielle Kang.

Not only will these tournaments help BetMGM set itself up for success, but this partnership will go a long way in helping to ensure the growth of women’s golf. For BetMGM being the first sportsbook to share the ShopRite LPGA Classic odds was always part of a bigger plan. Today, BetMGM shares odds on golfing tournaments each week and will likely continue to do so in the future.

BetMGM is also working hard to build betting interest in the LPGA as more interest in women’s professional sports continues to grow significantly. BetMGM is anticipating that if it keeps sharing these odds, not only will it help the sport to grow, but it will also generate growing interest as time goes by.

Bettors have already proven that they are besotted with golf wagers owing to the potential longshot prices that tend to range between +2000 and +1000. Sportsbooks like BetMGM eventually pay some of the bets placed. However, the majority of the longshot wagers do not get paid out, which is very lucrative for the sportsbooks involved.

Even though BetMGM is confident that it can help the industry grow, it is primarily focusing on Moneyline wagers for now. In the future, it hopes to incorporate more variety for its customers including individual match-ups and next-hole props. One reason why sportsbooks are still taking some time to offer LPGA odds is due to the lack of name recognition among punters in the country.

Out of the top-notch LPGA athletes that are ranked in the top 10, only 3 hail from the US. The 3 American players in the LPGA include Jennifer Kupcho, Lexi Thompson, as well as Danielle Kang. The PGA Tour, on the other hand, is much more popular and enjoys significant support from fans.

As such, if BetMGM wants more punters to develop an interest in the LPGA, it has to do its best to generate awareness and drum up support for the sport. Popular local golfers like Lexi Thompson are helping the sport to grow, which has boosted interest among punters quite a bit.  Lexi Thompson is one of the most celebrated female golfers; she also won 2019’s ShopRite LPGA.

The LPGA has struggled to get its name out there and that’s partly due to the inconsistent media exposure. For example, this year, the ShopRite LPGA Classic did not air on any of the major networks and was only broadcasted on the Golf Channel. As such, BetMGM and other stakeholders have a huge task ahead of them as the league continues to gain some traction.

Winner of the ShopRite LPGA Classic

In the end, Brooke Henderson would emerge the winner of this year’s ShopRite LPGA Classic. Brooke earned her first major title during KPMG Women’s PGA Championship in 2016 and she has since won 10 more Tour titles. Henderson won a playoff against fellow countrymate Lindsey Weaver-Wright when she recorded a bogey-free 64 to finish at -12.

Henderson became the 29th golfer in Tour history to make a minimum of $9 million in career earnings. Due to her first-place finish, Henderson took home the winner’s prize of $262,500. Jodi Ewart Shadoff came in third while Lydia Ko finished in a tie for fourth with Albane Valenzuela, who was looking to become the first Swiss winner on the tour.

Indeed, even though the Ladies Professional Golf Association has not been as bullish in regards to the promotion of sports wagering as the PGA Tour has, this extended partnership with BetMGM should help to change all that. In January, the LPGA also agreed with IMG Arena, which is a well-known sport betting service in the UK.

If the LPGA Tour continues making such considerable commercial partnerships, it will no doubt help to grow the game even further. Bringing women’s golf to the forefront has long been a mission for many stakeholders and good reason. The LPGA Tour boasts some of the most talented athletes and organizes some of the highest quality tournaments in the world.