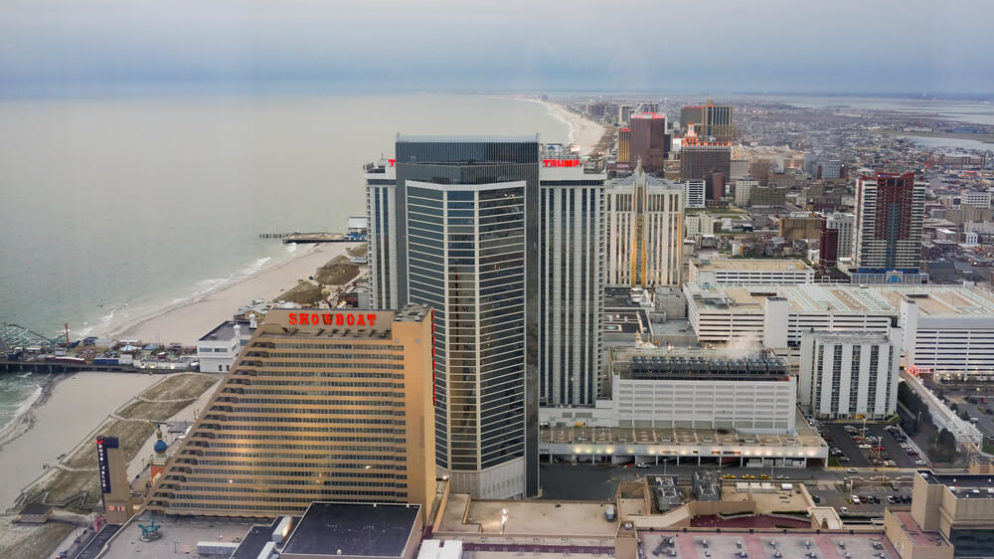 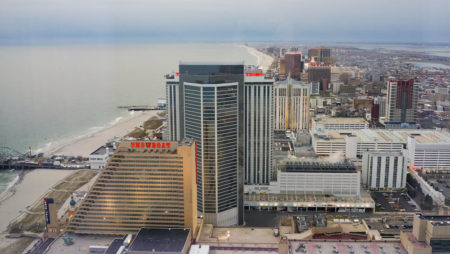 ATLANTIC CITY — After many years of dearly-won tax appeals which caused the removal of casino properties from Atlantic City’s rateable base, Mayor Marty Small announced that a recent citywide revaluation could be the low point of the city’s value.

It remains unclear what impact the citywide revaluation, which was ordered by the Atlantic County Board of Taxation last year, will have on property taxes. That won’t be revealed until the city sets a rate and approves a budget this summer, the Mayor said.

Following the completed assessment, neither the company that did the assessment nor the city has stated an exact figure of the city’s total valuation. But both estimated the number should be comparable to last year’s, when Atlantic City’s total rateable base was around $2.52 billion.

“I think the rateable base is hit rock bottom today,” Small recently said during a news conference at City Hall. “The city can only go up from here.”

A special election is scheduled for the end of the month in which voters will decide whether to change the city’s form of government. Fearing those in favor of the change would use the projected property tax increases to highlight the city’s inability to “manage itself,” Small said, “the timing couldn’t be worse.”

“I understand why people are upset, and they should be,” said Small, who noticed the valuation of one of his properties went up while another one went down. “But you need to understand that it’s the process and the city didn’t raise or lower your property values. Anyone with a fair-mind would know that no matter who is the mayor, no matter who in on the City Council, those figures were going to be the numbers.”

What Property Owners Can Do

Property owners have the option to schedule a meeting with Professional Property Appraisers, the company that performed the revaluation, to dispute their new assessment. Please note, because of the revaluation, the deadline for tax appeals has been extended to May 1.

The mayor also hinted at an imminent announcement concerning a development project in the South Inlet. That project would involve more than 400 homes to be built on vacant beachfront property.

The hope is, both new residential and commercial development would increase the city’s rateable base and offset any increases in property tax.

Atlantic City’s rateable tax base has significantly declined since 2010, when it was just under $20.5 billion. After the closure of four Atlantic City casinos in 2015, the figure plummeted to $7.3 billion. All of the casino properties were left out of the valuation for 2017, due to payment-in-lieu-of-taxes legislation, and the number dropped even further to $3.1 billion.

The city’s drastically reduced rateable base, combined with an absence of new revenue streams, has resulted in many property owners paying higher taxes.

The Atlantic City Taxpayers Association, is a nonprofit created last year to address the ever-increasing cost of owning property in the city. The Association responded to the revaluation notices by saying that the group strongly objects to the increased financial burden to ordinary property owners.

The state of New Jersey, which has fiscal oversight of Atlantic City after the takeover legislation in 2016, received much of the group’s anger. As the city’s debt has increased, essential public services have suffered and property tax relief isn’t on the table.

“There needs to be a sense of public outrage and a demand for city accountability” stated the Taxpayers Association Legal Chairman, Tom Forkin.

However, Mayor Small insists that the city’s taxpayers remain his administration’s top priority.

“My administration continues to work with the state’s budget team. Our goal is to give the residents of Atlantic City a tax decrease, or, at a minimum, a flat tax,” he said.