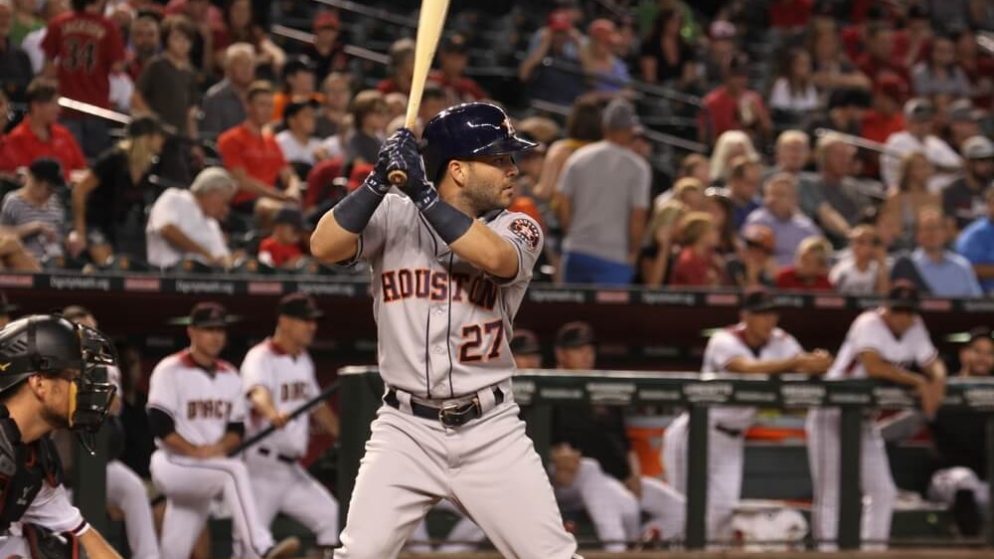 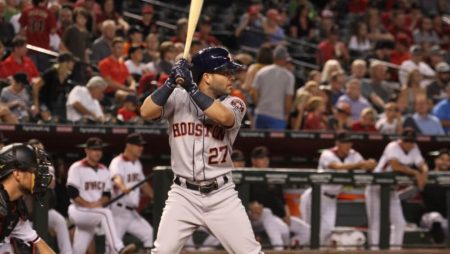 Everyone now knows that the Houston Astros won the 2017 World Series season by cheating. Likewise, in 2018, the Astros repeated that performance using a trash can and cameras to alert their hitters when certain pitches were on the way. Major League Baseball confirmed this sad truth last week.

Until this last week, no one accused Astros of cheating this last season; they lost the World Series to the Washington Nationals. However, savvy Internet sleuths, as well as MLB players, accused the Houston Astros of using buzzers rather than banging on a trash can to cheat and win, writes ActionNetwork.

And this credible “conspiracy theory” means that the wagering world has taken notice. Last week, PointsBet, a New Jersey sportsbook, refunded every bet its customers made on the Yankees to win the 2019 World Series as well as the American League Championship Series.

PointsBet officially Tweeted out, “The Astros cheated, and the Yankees lost. PointsBet will refund ALL Yankees AL Futures as well as World Series Futures Bets in full!”

“In total, PointsBet will refund more than five figures across hundreds of wagers,” announced PointsBet spokesman Patrick Eichner. ”Obviously, the Yankees were among our most popular futures bets.” Sadly, most sportsbook companies wouldn’t be so generous. House rules say that a wager is graded on the day of the event and once placed, there is no turning back.

Can bettors make sportsbooks pay them back if Astros cheated?

The answer to this question is complicated. For example, the current alleged buzzer cheating by the Astros; is there something the MLB investigation has either not discovered or not publicly disclosed? Questions such as this could be asked if a class action lawsuit were to be filed.

One of the foremost authorities on gambling law, attorney Jeff Ifrah, said to ActionNetwork staff “I don’t believe an individual bettor would have the standing to bring about a class-action lawsuit. That type of unhappy fan lawsuit never works. However, I do think a state attorney general or a government agency could at least overcome attempts at motions to dismiss.”

Federal agencies usually have relatively free rain when it comes to interpreting  what constitutes fraud and deception. So it is entirely up to them if they wish to pursue legal action or now against the Astros.

Ifrah also said that Major League Baseball is now more liable than before to this type of lawsuit because, as well as accepting gambling money, by selling its official data to the various sportsbooks, the league also confirmed that the games were fair and uncompromised. Which, sadly, has turned out to be untrue.

Baseball, as well as other sports leagues, has requested that the states let them take out an integrity fee; this would compensate for the cost of maintaining their image of integrity as more gambling dollars roll in. However, the push for integrity fees has thus far been unsuccessful.

A class-action lawsuit is still a gamble, but the league would face a lot of vulnerability based on how wide the class of lawsuit participants was determined to be.

Baseball did get a lucky break, when the Supreme Court legalized sports betting a full seven months after the Astros won by cheating in 2017. The timing means that fewer bettors could be included in a class-action lawsuit.

However, in Nevada, where sports betting was legal before the Supreme Court decision, there could be millions at stake.

The Astros’ cheating outrage will have a wide-ranging impact on the future of sports betting. We’ve already seen this with the firing of the Astros manager, A.J. Hinch. Likewise, the firing of Red Sox manager Alex Cora, as well as the resignation of the NY Mets manager Carlos Beltran do not bode well.

There is a chance that the sports betting world will get a chance at retribution against cheaters very soon.