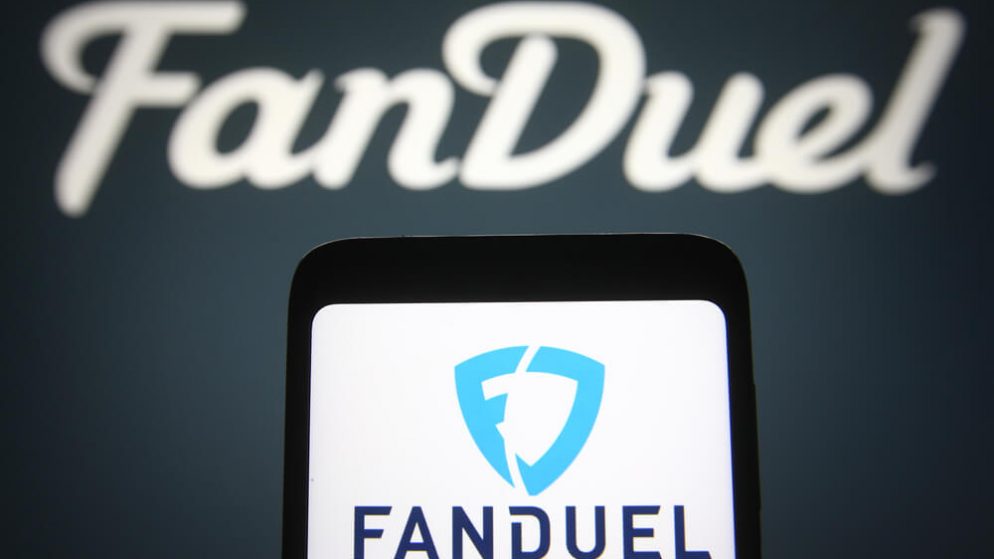 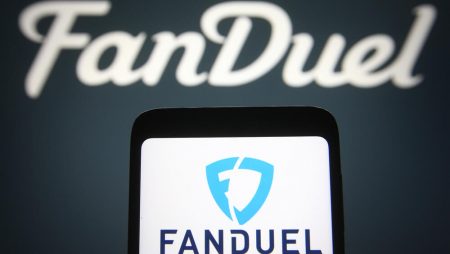 The Associated Press (AP) will be looking up to FanDuel in matters of game odds. For bettors around the world, this means that if the odds do not come from this particular sportsbook, the Associated Press will not publish them. The deal comes at the right time because that market segment has been under a lot of confusion; both legal and illegal sportsbooks have odds to share but which ones can a respectable publication run with?

The details of this agreement between the Associated Press and FanDuel indicate that the sportsbook will be providing the odds to the news publication which they will feature in their sports features. This will be taking place on a daily basis and will cover all the sporting events as FanDuel lists on its gaming apps. The AP is expected to use the odds provided to them not only on the fixtures but also on match recaps and game previews.

Along with the fixtures, there will be links that direct site visitors to the FanDuel homepage. This is great for business because there are other sportsbooks operating in the same space and bettors may go to a competitor’s site that is not properly guided. The hyperlinks to FanDuel gaming site will open the homepage and not specific fixture pages; this allows visitors to scroll through the site content without limiting them.

By landing on the homepage, players will be able to get information on ongoing promotions and rewards. For new customers interested in creating accounts, the homepage is the best place to get a breakdown of casino bonus and deposit schemes. FanDuel also posts articles on its website that are helpful to players.

According to reports made by Axios, the agreement between the sportsbook and the new site is supposed to help both parties to grow the businesses. When one of the parties generates income, the other is not entitled to a share as it happens in affiliate partnerships. The next move after this commitment will be to distribute promotional materials on each other’s platform; APNews.com will integrate the sportsbook’s widgets in its sports pages.

Even as the two companies work together and appear on the other’s platform, some roles will remain exclusive. As much as the FanDuel team will be compiling the sports odds content and forwarding to AP, the news page will have the final say as to what will be published.

Demand for information on betting odds

The current online gambling wave is responsible for the growth of the gambling market in the US and beyond. AP has categorically stated that the move to feature odds has been inspired by customer demand for such information. Global director of text and emerging markets at AP, Barry Bedlan, recently said that they saw a collaborating opportunity for meeting the needs of their customers and took it.

According to Bedlan, it is sensible to get into a business alliance with a well performing sportsbook with a history of positive growth. If they pass on this credibility and stability to their target market, then they are in a position to assure their customers of consistency. Away from the authors of the deal, the larger US gambling market is also set to benefit.

Trusted media outlets have for a long time been going to great lengths just to bring news to their fans; this is what makes for great journalism. It is not strange to see odds of offshore events featured in the media.

For the residents of New Jersey and the other states where FanDuel operates, sports odds have just been brought closer. Well, the biggest beneficiaries are the readers of AP who will now have access to odds drawn from all leagues in the world.

The question as to who is operating within legal frameworks and who is reaping illegally has just been settled by the current deal. Previously, this confusion made many believe that sportsbooks allowed people to bet on everything, a claim which does not make sense.

According to a recent study undertaken by the American Gaming Association, Americans are generally inclined to follow the law on gambling but have no way of knowing if information provided in the various media is true. Actually, over 50% of all gamblers in the United States that place their bets with illegal operators have the perception that the operators are legal.

This is a worrying trend but the AGA has announced that it will be starting an initiative to educate bettors. The education will be channeled through the media because they already have a ready audience.

Quite a significant number of media outlets have been reporting that they too have been having a challenge with illegal odds. According to the National CEO of Penn, Jay Snowden, a significant portion of odd news circulated within the United States is provided by the black market. Snowden is sure that most of the people who use this data unknowingly want to handle legal data but lack knowledge.

The deal between AP and FanDuel will bridge the gap that exists as far as legal odds are concerned. For FanDuel this is a direct ticket to greatness – the empire will see unparalleled growth due to the media exposure. Speaking on the deal, the CMO of FanDuel Mike, Raffensperger, revealed that the sportsbook was in the process of building a media and content outfit to work alongside its already vibrant gambling operation.

This deal is epic judging from the many industry players that are leaning in for the benefits or information on how to do the same. Special mention goes to DraftKings that is already in the process of striking a similar deal.

The media commands a huge audience of people drawn from various demographics. With a large number of people gravitating towards sports, it is a clever move for the media to partner with a sportsbook for mutual benefit.