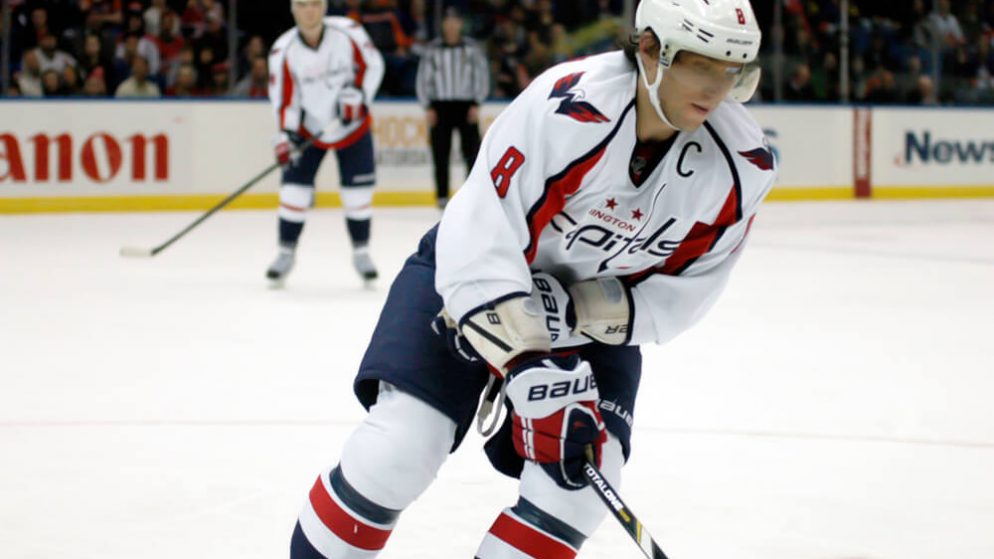 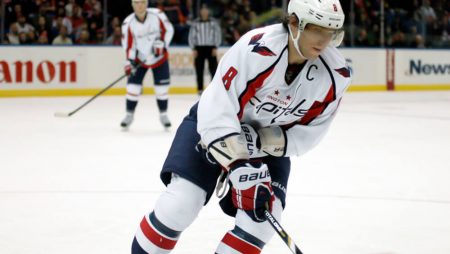 Owing to this deal, Caesars’ logo, measuring 3 x 3.5-inches, will be patched on the upper right chest area of the jerseys. Aside from having the Caesars logo prominently displayed on the jerseys, Caesars also expanded its partnership with Monumental Sports and Entertainment. Monumental Sports owns the Washington Capitals.

As a result of this partnership, Caesars will get the chance to integrate its Rewards program with Monumental Sports thus giving fans of Washington Capital access to all its program components. Aside from giving Monumental Sports access to its casino and gaming products, the deal will also see Caesars create a hospitality space and VIP seats at the Capital One Arena.

So far, out of the major leagues, namely the NHLS, MLB, and NBA, the Capitals are the only teams to sell ad space on their jerseys. Major League Soccer was the first to incorporate sports betting sponsors on their jerseys in 2019. Betting advertisements and sponsorships have always been common in European leagues.

So far, 26 states, as well as the District of Colombia have debuted sports betting in some form. Several more states are expected to launch sports betting in the next year. NHL has made similar partnerships with several sportsbooks such as DraftKings, Bally’s FanDuel, William Hill, and Pointsbet.

As mentioned, no other team in the major leagues has taken steps to incorporate advertising on their jerseys. NHL allows its teams to display gambling ads on their jerseys, but the ads are restricted to one for each team to go along with the ad on the helmet area. This ad program commenced during the 2019-20 season but teams have been prevented from selling sportsbook advertisements during the first 2 seasons and will not start until the start of the 2022-23 season.

Not too long ago, Caesars Entertainment also joined forces with Nola.com, thus making Caesars Sportsbook an exclusive sports betting and odds provider for the popular publication. With this partnership, Caesars Entertainment will now have access to Louisiana, right before the debut of legalized sports wagering in the state. Once sports betting is legalized in Louisiana, Caesars intends to establish several retail sportsbook locations, as well as mobile betting in parishes where the practice will be allowed.

This collaboration with Nola will allow the Caesars brand to deepen its connection to the punters in the state where Caesars enjoys a long history of hospitality and entertainment. Not too long ago in July, the Superdome in New Orleans was renamed Caesars Superdome, which currently hosts all Saint home football games, as well as the Super Bowl LIX, which is scheduled to take place in February 2025.

The Superdome is also expected to host the yearly Sugar Bowl, the College Football Playoff contest, as well as the 2022 NCAA Men’s Final 4. Caesars has invested heavily in New Orleans, having embarked on a $325 million renovation aimed at transforming Harrah’s New Orleans into the brand new Caesars New Orleans.

The dome was created out of a partnership between the Saints, the state, as well as the Superdome Commission. Currently, Caesars is in the process of renovating the stadium- the entire renovation project is estimated to cost $450 million. Further extending its reach in Louisiana, the Caesars brand also signed a similar partnership with Louisiana State University.

Owing to this partnership, the southeastern conference powerhouse will become Caesars’ exclusive gaming partner. LSU is one of the BIG 5 power teams, which means that it carries a lot of clout when it comes to college football and other high ticket Division 1 athletics. LSU is the second Big 5 tea, to enter into a partnership with a sportsbook; the first being the University of Colorado, which partnered up with PointsBet in September last year.

Louisiana is supposed to debut legal sports betting in the state before the end of this year, although authorities have not shared the exact date of the launch. Still, Caesars is doing everything possible to make its investment in the Pelican State a priority, which will no doubt allow the brand to expand even further in the region.

From the NHL to the NBA sports leagues in the country are giving advertisers more space on their kits, which allows sportsbooks to gain visibility while allowing struggling sports networks to recover after months of no live sports. The NHL already has laws governing the relationship between sportsbooks and the teams.

The NBA has also expanded its sponsorships with virtual ads to be displayed on the court. Major League Baseball has already placed ads next to on-deck circles, as well as behind the pitchers’ mound. MLB also allows books to place logos on the uniforms of the officials. The NHL will not start adding jersey patches until the 2022 season begins. However, the news is already getting sports fans and punters excited.