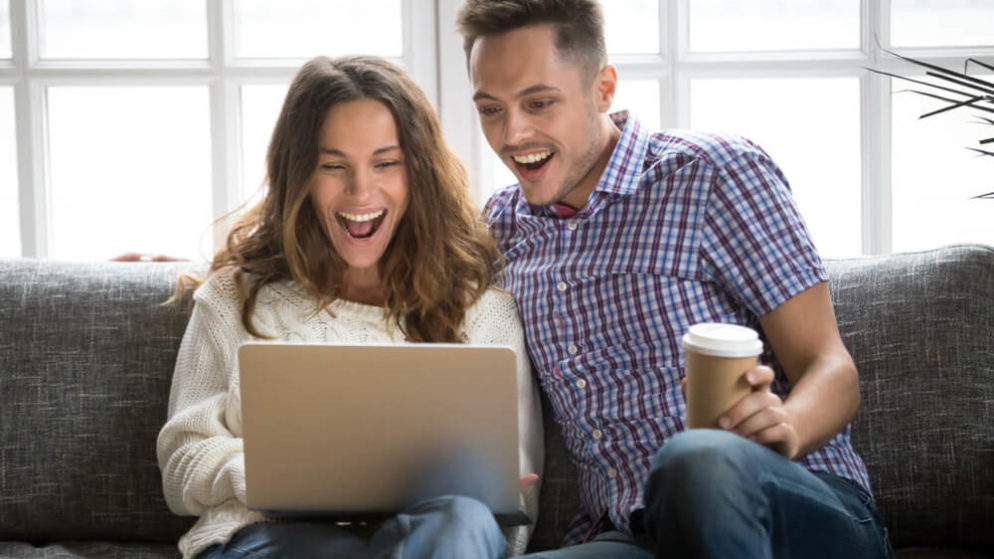 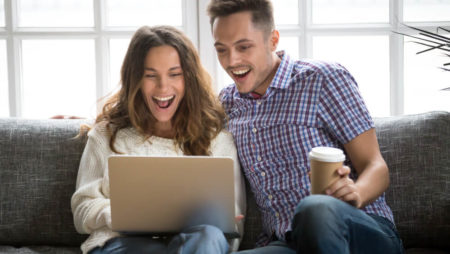 This month, a free-to-play platform called Wager Champs launched its app in the US market. The platform allows its users to experience sports betting competitively and socially.

The app lets sports fans wager on games with play money, with real Vegas odds on all major and niche sports. The platform also offers private contests and sports betting leagues allowing fans to compete with their friends, family, and others. It also offers head-to-head leagues, which are similar to fantasy football leagues, and also a mode in which users can create their own private contests.

CEO and co-founder of Wager Champs, Rayan Vatti, said the goal was to duplicate the authentic look and feel of an online sportsbook. There are even prop bets and parlays for major sports events on Wager Champs.

Every month, Wager Champs offers free sports betting contests, awarding prizes to the players who finish with the biggest play money bankrolls. Prizes include free custom sports jerseys, and prize pools that are split between the top finishers.

“Obviously, we’re not at the point where we can offer millions of dollars, but people are excited about our prizes. Unlike some of the larger fantasy sports platforms, our users know they can actually win,” said Vatti. “Fantasy football, March Madness brackets, and survivor pools are popular mainly because they’re fun ways to compete with friends,” Vatti said. “We are bringing the same concept to Wager Champs.”

As Wager Champs userbase continues to grow, the prizes will also grow, and the company is actively engaging sponsors to provide prizes in the future.

Both New and Experienced Sports Bettors are Welcome

Vatti pointed out that due to its easy-to-use interface and risk-free nature, Wager Champs is the perfect platform for sports fans who haven’t tried sports betting yet; it allows newbies to practice, without losing any money.

“Market data shows that more than 60 million sports fans are interested in sports betting, and that they bet with friends or play fantasy sports. But they haven’t actually placed a real sports bet,” said Vatti. “Wager Champs is a fun and comfortable starting point for many of those people.”

However, Wager Champs also welcomes existing sports bettors with a fun, social, and competitive way to track their picks. Vatti knows that most real sports bettors won’t completely transition to his platform, he says it can be a good complementary app.

“Sports bettors love to brag about their picks and compare them with others,” he said. “Trash talk is a big reason why sports betting is so popular. Wager Champs lets our sports fans create private groups with their friends, so they can track each other’s picks, and compete with each other.”

One way Vati hopes that Wager Champs can attract existing sports bettors is to empower popular content creators with big audiences to host their own private contests.

As sports betting has grown in popularity, sports betting content creators, podcasts, influencers, media outlets, and message boards have emerged. Wager Champs is a natural tool for those groups and influencers to interact with their fans.

“If you host a sports betting blog or podcast, a private contest with your fans to compete against you and each other, gives you a great way to engage them,” said Vatti.

Wager Champs plans to release a feature allowing content creators to launch their own private contests. Vatti has already spoken with several prominent sports betting content creators and influencers in the industry who’ve expressed interest in the idea.

A Fully Functional Platform Started as a Napkin Sketch

Vatti first thought of the idea for Wager Champs when his friends were making pretend sports bets and comparing picks on the Action Network tracking app. At the time he thought it was silly, but he quickly realized there was a huge need for a risk-free sports betting experience, that was both social and competitive.

“I talked to around 100 sports fans for feedback, and did extensive market research. I knew I was onto something,” Vatti said.

Vatti first sketched his idea, along with the game rules, on a napkin. From there, it grew into a spec sheet and wireframe. Vati finally hired a developer to build a minimally viable app. Vati finally brought in Chad Clites, an experienced UI/UX designer, and full-stack developer, as the company’s chief technology officer and co-founder.

Wager Champs’ first web app went live on December 1, and they continue to roll-out new updates and features, based on user feedback. They’re also working on a mobile app for the Apple and Google Play stores. However, their first priority is bringing on early users.

“We have big things planned. I really believe this will grow into the most engaging free-to-play sports gaming platform once sports fans find out about it,” said Vatti. “Our current users love it, and the sky is the limit once word gets out about Wager Champs.”