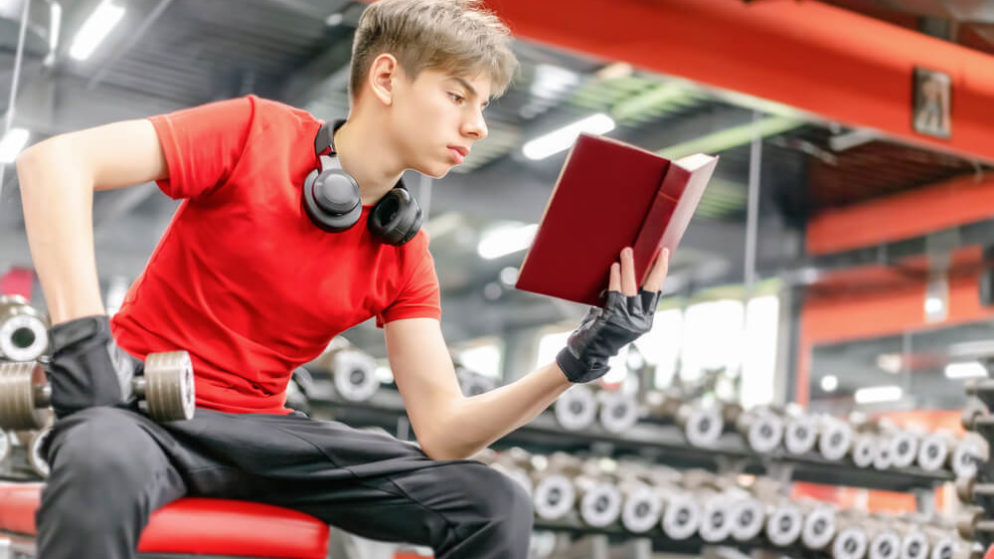 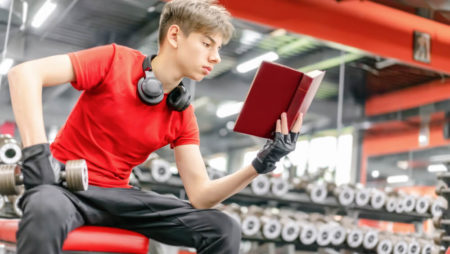 The winner of the William Hill Sports Book of the Year award is ‘The Rodchenkov Affair’, a gripping account of the state-backed Russian doping scandal by whistleblower Dr. Grigory Rodchenkov.

William Hill’s panel of judges, chaired by Alyson Rudd, The Times sports journalist, stated that there was “simply no contest for the top honor given the jaw-dropping revelations, enthralling narrative and far-reaching consequences of Rodchenkov’s book.”

Grigory Rodchenkov was the key whistleblower of Russia’s 2015 ‘RUSADA scandal’, and is currently in hiding. Rodchenkov blew the whistle on Russia’s state-financed and sophisticated athlete doping program. The World Anti-Doping Agency described it as the ‘biggest scandal in world sports’ history’.

First disclosed during the 2014 Sochi Winter Olympics, the fallout of the scandal saw the International Olympic Committee ban Russia from all of its international events for four years. In fact, Russia was blocked from participating in the 2021 Tokyo Olympic Games and the 2022 FIFA Qatar World Cup.

‘The Rodchenkov Affair’ has been branded by literary critics as a must-read expose documenting the Kremlin’s iron-fisted control over all Russian sports agencies and programs. In fact, the Putin regime as used sports as a political weapon against detractors as well as ay to define Russia’s modern global identity.

Lauded for its honesty and the bravery of its author, The Rodchenkov Affair explains in riveting detail how RUSADA’s leading scientist helped Russian athletes who cheated by doping, evade detection by international authorities.

“Rodchenkov is a whistleblower like few others, and now he’s a ‘ghost’ now living in America, separated from his family. That was the price he paid for being on the side of truth,” Rudd said, of the tragic consequences of Rodchenkov’s expose.

Rodchenkov will receive £30K and a leather-bound copy of his book as the 32nd winner of the prestigious William Hill’s Sports Book of the Year, widely recognized as the highest honor in sports literature.

Rodenchenkov’s publisher, Penguin Random House, said this about the award: “We’re excited that this unique book has received such a prestigious award. The Rodchenkov Affair is a breathtaking and candid memoir, that takes the reader on a journey through a rigged system full of flawed personalities, impossible moral choices, and brazen deceit. What begins as a sports controversy escalated to shake the geopolitical landscape. It’s fitting that The Rodchenkov Affair, crafted under difficult and clandestine circumstances, by an author in hiding, and published during a year of lockdowns, is now finally receiving the attention it deserves.”

About the William Hill Sports Book of the Year

The William Hill Sports Book of the Year was first awarded in 1989, and is dedicated to rewarding excellence in sports writing.

The first William Hill Sports Book of the Year winner was True Blue: The Oxford Boat Race Mutiny, by authors Dan Topolski and Patrick Robinson. That book tells the tale of the 1987 Oxford–Cambridge Boat Race and the dissension amongst the Oxford crew which became known as the “Oxford mutiny.” Topolski was the Oxford rowing coach, and the book describes his conflict with five American oarsmen who were enrolled at Oxford that year. The mutiny ultimately led to the Americans quitting the crew just before the race. Despite the “mutiny”, Oxford managed to triumph over Cambridge in the 1987 Boat Race.

Last year’s William Hill Sports Book of the Year winner was The Great Romantic: Cricket and the Golden Age of Neville Cardus, by Duncan Hamilton. Between the two world wars, sports journalist Neville Cardus became the poet laureate of cricket with his flowery, exquisite phrase-making and his penchant for musical and literary references.