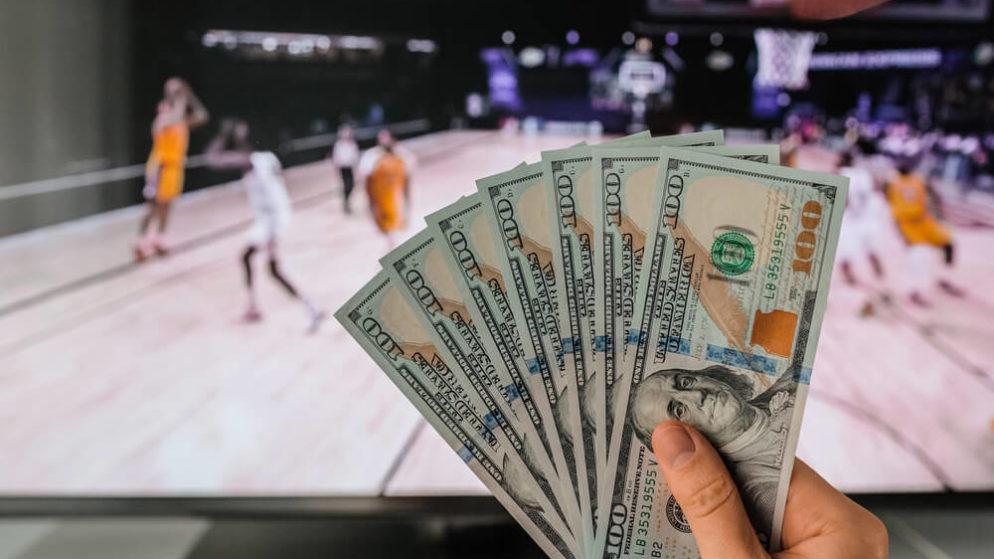 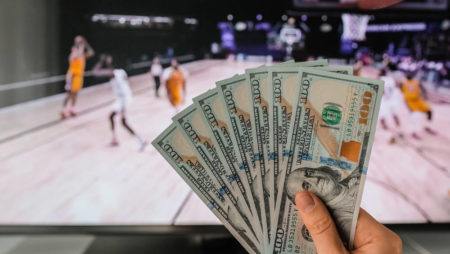 SportTrade is poised to launch it’s very first sports betting exchange in New Jersey; however, it remains unclear whether the limited number of bettors in the state will provide the site with the necessary liquidity to make it a success.

Recently, Twin River Worldwide Holdings, a Rhode Island-based casino operator, announced that it had struck a deal with Sporttrade, a Philadelphia-based startup. The plan is to piggyback on Twin River’s New Jersey online sports betting license.

While that acquisition is still pending, it does give Twin River the right to operate three online sports betting sites, and it plans to offer one to Sporttrade for its proprietary exchange technology.

However, that’s assuming New Jersey’s market conditions will allow SportTrade to succeed. Back in 2015, the state issued an exchange betting license to the US division of Betfair, a UK operator (Betfair is now part of Flutter Entertainment, which also owns FanDuel).

While pari-mutuel horse racing has enjoyed widespread pooling in the US under the 1978 Interstate Horseracing Act, SportTrade’s exchange will not share liquidity across state lines; this is due to continuing worries over potentially violating the 1961 Wire Act.

SportTrade operates as a peer-to-peer marketplace that frees sports bettors from bookmakers.  The platform allows gamblers to wagering on and against sports outcomes. It operates in a similar fashion to the stock market.

SportTrade hosts a real-time mobile platform where sports bettors can buy and sell their predictions of sports outcomes. Bettors can trade in two different markets:

Matchup markets are for head-to-head games. An example of a Matchup market could be Indiana Pacers vs. Boston Celtics. Predictions in this market trade between $0 to $10, with a winning prediction paying out $10.

Futures markets are for special competitions. These can include the PGA Masters Tournament, the World Series, and the NCAA Basketball Championship. Futures markets can be up for several months, and as in Matchup Markets, predictions trade for between $0 and $10, with winners getting a $10 payout.

While its deal for Bally’s Casino in Atlantic City has yet to be finalized, Twin River has already struck two online partnerships; it partnered with Esports Entertainment Group for sports betting, and with PointsBet for an online casino.

Twin River CEO George Papanier thinks that SportTrade’s betting exchange will be “a new, exciting online product for our guests” and that SportTrade itself was “a fabulous addition to our growing list of value-added partnerships we’re building in Atlantic City.”

It looks like Twin River is making a serious effort to revitalize Bally’s as the leading player in Atlantic City, investing both in the online sports betting market, as well as refurbishing the physical casino.