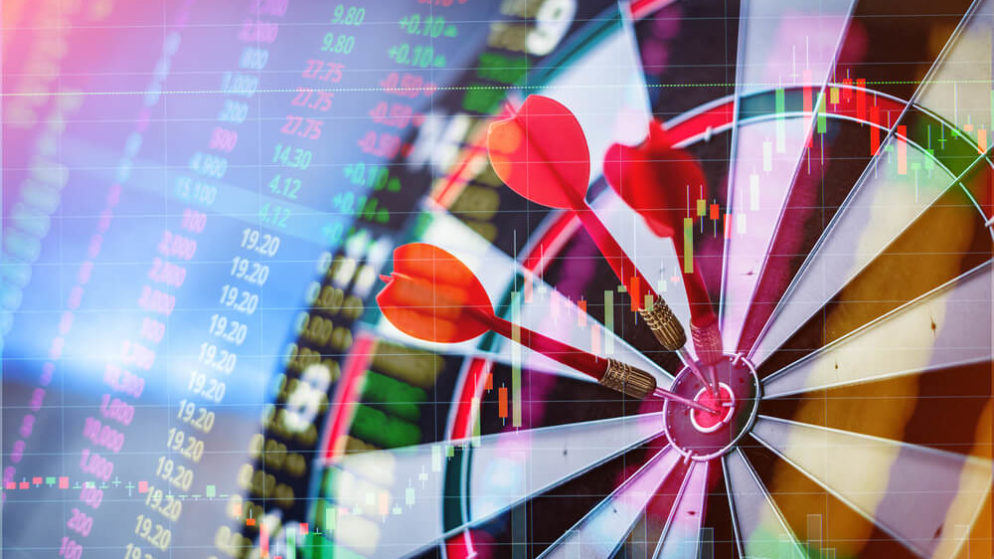 Since sports betting has been legalized, investors are looking at sports stocks with the NFL season just a few weeks away.

For example, Roundhill Sports Betting (BETZ) hit a record high and has hit new all-time highs during seven out of nine sessions. That follows an ultra-bullish earnings report by Penn National Gaming (PENN), which will launch its Barstool Sportsbook app sometime in September.

Currently, there are five major sports stocks worth watching:

For most of its 52-year history, PENN was a regional-casino company based in Pennsylvania. However, that changed when Penn acquired a controlling interest in Barstool Sports. That move not only gave Penn National immediate access to Barstool’s huge audience, but also to its high-profile, flamboyant founder, Dave Portnoy. It also launched PENN’s sports stock as a very active trading vehicle for investors seeking to get into the sports betting industry.

Very soon, PENN will launch the Barstool Sportsbook in Pennsylvania, with other states to follow in the coming months.

DraftKings (DKNG) is the most highly valued company in the sports betting industry, with a market capitalization exceeding $13 billion, compared to PENN’s $7.6 billion. It is also the only sports stock unattached to a casino operation. That gives DraftKings a clean balance sheet with zero debt; a very rare occurrence in the gambling industry.

DraftKings got its start in 2012 as a fantasy-sports platform, and only launched its DraftKings Sportsbook in August 2018.

Through a reverse merger, DKNG went public in April. It quickly gained traction on Wall Street as analysts projected sports stock revenue would grow from under $2 billion in 2019 to nearly $12 billion by 2025. By early June, DraftKings sports stocks more than tripled and have been consolidating its gains ever since.

The coronavirus shutdown of professional sports dragged down DraftKings revenue results last quarter. However, the company forged ahead by deepening its partnerships with the PGA and MLB. It also managed to raise $1.6 billion in capital and partnered with Casino Queen in East St. Louis for a retail sportsbook.

Now the big issue for sports stocks, such as DraftKings and Penn, is how the coronavirus could affect the start of the NFL season on September 10. While the NFL season is on, college football is limited to the universities that have reopened. How the lingering coronavirus shutdowns play out could see PENN and DKNG sports stocks fluctuate along with the COVID-19 headlines.

Both DraftKings and Penn sports stocks have pros and cons for potential investors. Penn carries around $12 billion in debt and has dozens of brick-and-mortar casinos across the country. So far, its casinos have survived the coronavirus shutdowns better than expected. However, if another lockdown happens, investors may shift their focus away from the Barstool app to the potential losses at the physical casinos.

DraftKing’s biggest possible drawback is its high valuation; currently, this sports stock is trading at more than 30x the company’s revenue. Its business concentration on mobile sports betting could also create more risk if the coronavirus shutdowns continue to cancel major league sports.

MGM Resorts (MGM) is the second-most valuable casino company with a market cap of around $10 billion. The company also has a wide footprint in traditional gambling destinations such as Las Vegas and Macau.

Currently, MGM offers sports betting in states such as New Jersey, Nevada, and Colorado through its BetMGM online and mobile sportsbook. MGM Resorts also received a big vote of confidence when Barry Diller’s IACpurchased a 12% share in the company for around $1 billion.

That’s advantageous, because IAC has a strong track record with online businesses. Back in 1999, IAC acquired Match.com and successfully launched it last month as Match Group (MTCH). IAC also noted MGM’s potential to use its casino properties for sports betting.

Comprised of a combination of older companies, including Bally’s, Harrah’s Entertainment, and Eldorado Resorts, Caesars is valued at just under $7 billion. Caesars primarily operates casinos in the United States. Caesars also offers sports betting through the Caesars Sportsbook, through a partnership with William Hill.

William Hill is the biggest holding in Roundhill Sports Betting (BETZ), accounting for around 6%. It trades in London under WMH.

Finally, Boyd (BYD) is worth just under $3 billion. Boyd offers sports betting in conjunction with FanFuel, which began as a fantasy-sports company like Draftkings. In turn, FanDuel is owned by Flutter Entertainment, the fourth largest holding in BETZ. Flutter trades in London under FLTR.

To put it simply, several sports stocks anticipate huge growth in the U.S. sports betting market over the next few years. While the continuing coronavirus shutdowns impact the football and basketball seasons, sports stocks face some uncertainty in the near term. However, in the long term, sports stocks could be a winning bet.