Downloads of Sports Betting Apps Massive in May 2020 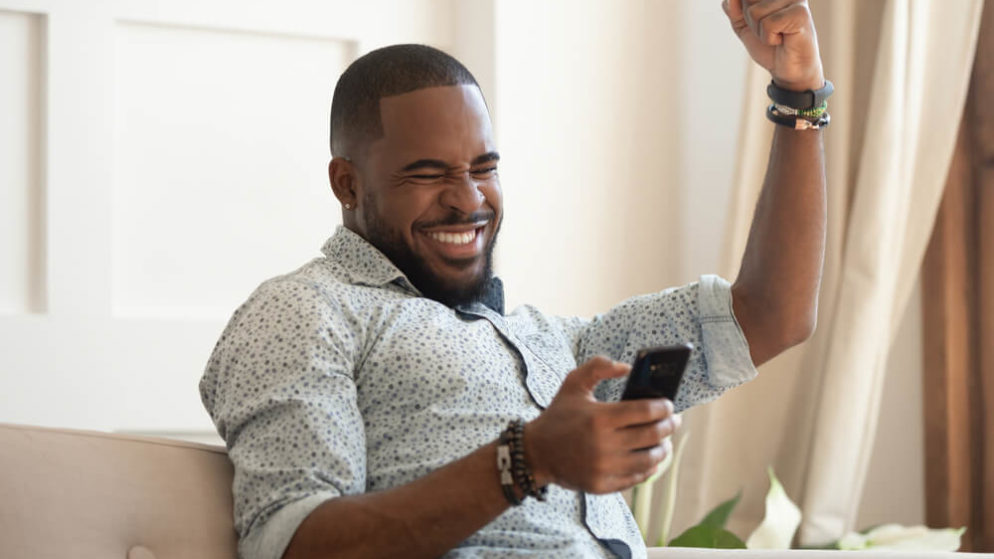 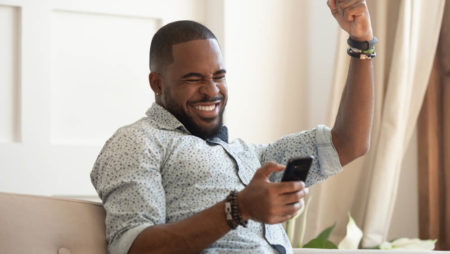 According to research conducted by Morgan Stanley, downloads of sports betting apps more than tripled in May, despite major sports leagues canceling play due to the coronavirus. The wildly popular sports betting apps by DraftKings and FanDuel were at the top of the list.

The reaction to the coronavirus pandemic caused local governments to shut down their economies, and major sports leagues responded by canceling their seasons. The cancellation of the NCAA Tournament really put the sports betting world into a tailspin, and the postponements of the NHL and NBA seasons only made things worse.

But sports bettors responded by placing wagers on whatever sports were offered; FanDuel and DraftKings quickly switched from major league sports to more obscure sports, such as Korean Baseball, Belarusian soccer, and Russian ping pong matches.

The Popularity of Sports Betting Apps to Grow

The huge surge in sports betting apps in May can be attributed to promoting wagers on things like charity golf matches and international sports such as Belarusian soccer.

Major League Baseball Up in the Air

While major league baseball is expected to resume in July, there are rumors that the league could resume playing with no fans in stadiums. Moreover, players could be required to wear masks. To top it off, team owners and players are arguing over how many games will be played as well as the prorated payment for players. The arguing has stoked speculation that MLB play could be pushed back to August. Major league baseball continues to be uncertain due to the continued owner-player negotiations.

Unfortunately, MLB commissioner Rob Manfred recently said that he’s “not confident” the baseball season resume this year. “I’m not confident,” Manfred said. “I think there is a real risk, and as long as there is no talk, that risk will continue. It’s a disaster for the game, absolutely no question about that. This shouldn’t be happening, and it’s important to find a way to get past it and get the game back on the field for our fans.”

However, the return of major league sports would have the biggest impact on sports betting apps. The bottom line is, Americans want to see their favorite teams play, and bet on the winners. While betting on Russian ping pong matches somewhat satisfies a gambler’s appetite, in America, major league sports are the meat and potatoes of sports gambling.

In the US, major league baseball is the third-most bet-on sport following NFL football and NBA basketball. If the MLB does begin its 2020 season late, the New York Yankees and the Los Angeles Dodgers are the big contenders to win the World Series. The World Series would undoubtedly prompt even more sports fans to download the most popular sports betting apps.