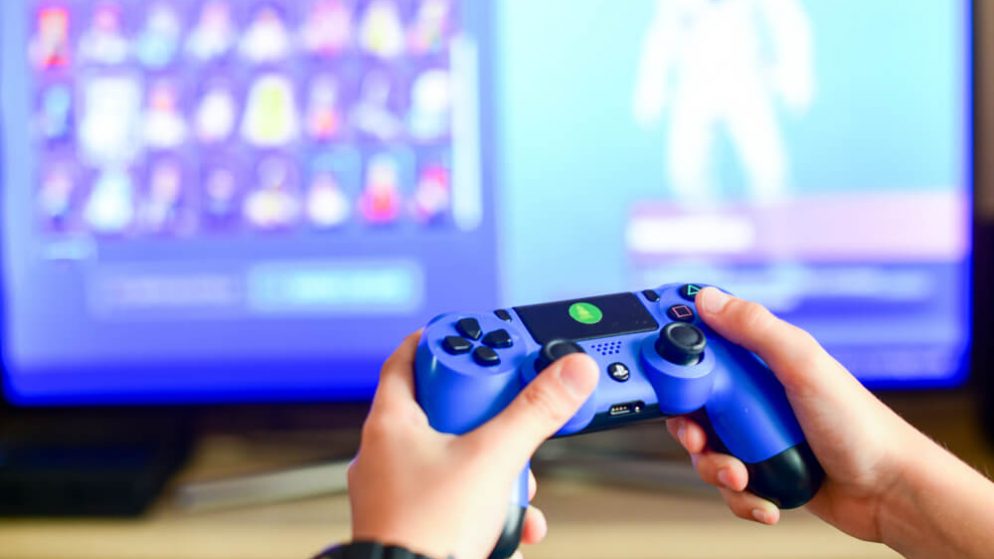 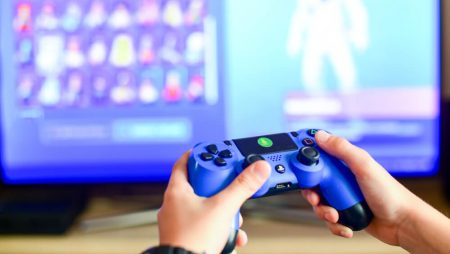 Sports lovers are soon going to get much more than the regular matches that esports betting platforms offer. Courtesy of a stream overlay, those that watch esports matches have something to look forward to. While the market is just getting to know about it now, the official Sony patent was initially filed in November 2019.

The technology allows players to view the lineup of games and possible odds in gaming consoles without the need to switch channels of stop gaming. Actually, the feature makes it easy for gambling enthusiasts of legal gambling age to keep track of matches and events without having to remember fixtures. Basically, this new platform is a gaming space that has been anchored on the PlayStation code.

There is no limitation when it comes to the kind of device used to access the internet – the gambling platform has been optimized for all devices. Even before the betting starts however, players have to think about how to load their money.

The platform offers players the freedom to use multiple wagering options. If you have Bitcoins, fiat currency, virtual currency or valuable in-game items, you are already halfway set for a game.

For Sony, this is yet another first that sets it apart from the crowd. It will no longer require players on video games to cut short their PlayStation experience when they can quite easily place a bet during a stream.

An offering that will cover a wide geographical location

Even though the patent by Sony has been filed in the United States, the product by Sony presents to players a system that updates itself of matches and odds as they become available to bet on. All this happens without the player having to stop playing their favorite PlayStation game of consoles.

The concept of overlaying streamed data is relatively new as no casino operator has so far been offering it. According to the patent, the technology is available for all digital platforms such as televisions, gaming consoles, smartphones, and computers. So long as the system is on and connected to the internet, overlay will happen.

It has since emerged that the patent of the new betting platform which went public in May 2021, was filed in 2019. This is in line with the US patent laws where an application only becomes public information 18 months after filing of the patent. According to the details of the patent, the system was invented by Michael Chow.

A wide range of betting opportunities

Those who will take time to read the patent fine print will get a lot of information about how the product is specifically going to benefit the average casino player. One key piece of information that players will be interested in is the calculation of betting odds based on previous match analytics. Principles such as kill statistics and win-loss ratio require that players look closely at the metrics.

Depending on which they prefer or find most profitable, the platform will allow players to use parimutuel or bookie odds. To bet on the performance of an individual player or team, the system will avail prop bets. These will include specialty bets which predict events in the next few minutes and under/over bets.

Wagering against peers is also an option that the platform will offer and which is likely to have a huge fan base. If a player has no one to bet against in this option, the option to bet against the house will be made available.

All player wagers made using the platform helps to create a profile which in turn makes it easier for them to bet in the future. The system stores data on the kind of bets placed and their corresponding outcomes to use as groundwork for customizing bets. It is easy in some cases to predict how a game is going to end and often times reveals a good or bad bet before the game ends.

Players will be allowed to cash out or even increase the bet amount halfway through the game. The integration of digital currency platforms makes it easy to transfer funds to and from the gaming account.

The prevalence of esports betting

There is no doubt that the betting market is gradually evolving; many of the products offered to customers today were not in existence a few years ago. On the international level, the popularity of esports betting is increasing proportionally to the number of global fans supporting international football leagues and teams.

While the numbers are still quite low in some areas, jurisdictions such as New Jersey have managed to record a better performance in esports betting in relation to traditional sports. In the United States today, only a few states have fully regulated betting markets that allow esports betting. Recent applications to the New Jersey Division of Gaming Enforcement by the Esports Entertainment Global (EEG) indicate that there is a future for esports betting.

EEG plans to be the first operator to launch an exclusive esports operation in the state. The operator has access to the NJ market based on partnership with casino operator Bally’s Corporation. Partnering with sports outfits such as the Denver Broncos, Philadelphia Eagles, New England Patriots, and Baltimore Ravens make EEG quite interested in esports betting.

A popular area of controversy when it comes to playing video games is the loot boxes feature. A large number of gaming critics feel that the presence of tools within a gaming setup that allows players to buy loot boxes so that their chances of getting in-game rewards is a form of gambling. The debate is deepened even further by the fact that this loot boxes feature is available in games that qualify underage users.

This feature has already attracted the attention of lawmakers in certain jurisdictions that are of the opinion that loot boxes are problematic. They view the feature as a source for gambling addiction especially in the younger users. If this is the general view of those in authority, Sony’s gaming patent might not be a win yet.