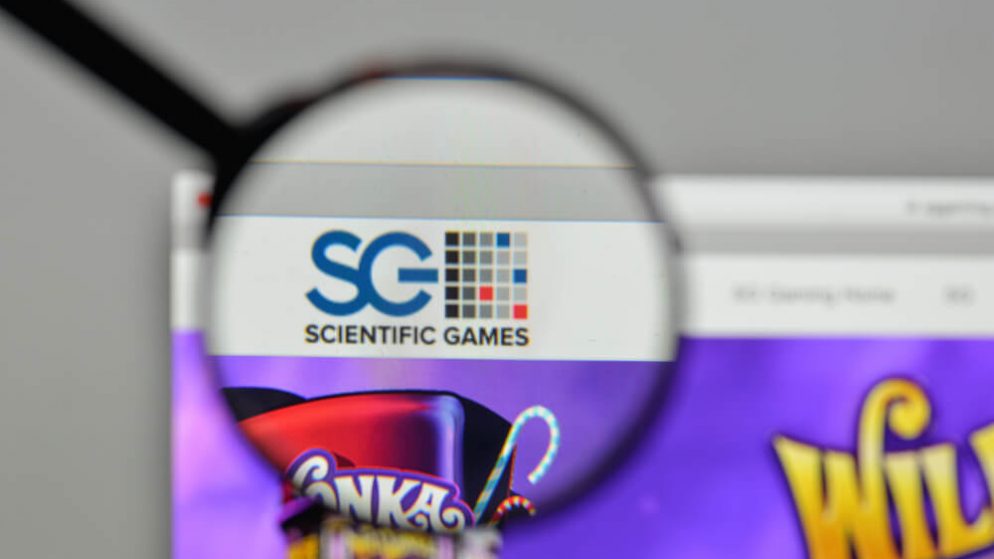 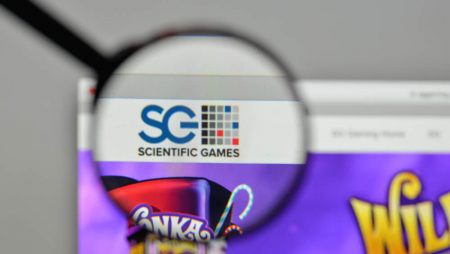 Scientific Games is a games developer in the US market that has partnered with many casinos to offer innovative games to bettors. In a recent announcement on its business plans, the games developer has revealed that they will be working with Pixiu Gaming to reach a larger audience.

The deal, which will run on a multi-year basis, will see Scientific Gaming take on distribution work for titles developed by Pixiu. This will be facilitated by the OpenGaming environment that Pixiu has control over in the regulated markets of North America.

According to the terms of the distribution deal, Scientific Games will leverage its OpenGaming platform to make sure that the North American gambling market gets a taste of Pixiu Games. Games by Pixiu will definitely round up many more players to cluster around offerings made by Scientific Games. Most specifically, the company develops games that have an appeal among casino operators that run lotteries.

The founder of Pixiu Gaming, Tony Plaskow, spoke at the time of making the announcement to express just how thrilled his team was at this move. The team is optimistic that their partnership with Scientific Games will make an impact in the US gambling market. Pegged on the ever growing interest in different states to enforce gambling regulations, this business alliance is expected to only bear good fruit.

Having followed Scientific Games for quite some time, Plaskow is certain that they made the right move by choosing to work together. The two companies have a shared focus on intuitive games that are of high quality and working towards a common goal will not be a challenge.

This is however not the first time that Pixiu has collaborated to build its brand; their mission every time has been to customize their games with the respective partners logo to influence a following. Scientific Games feels like a great match for Pixiu according to the founder who is hopeful that the future will be filled with success stories. The current plan is to launch many more games before the year comes to a close.

Pixiu is known in the B2B circles as a developer of bespoke games, some of which have risen to popularity throughout the industry. Some of the successful games that this developer is responsible for creating include Keno and Baccarat. Users may not know who the brains behind the game are since they experience it from a client platform.

According to the management team at Scientific Games, the deal that Scientific Games has entered with Pixiu is a reflection of the power and influence that the OGS commands. By consistently unveiling additional games that are of a high quality from developers of Pixiu caliber, the gambling industry within North America is gradually picking up momentum.

Dylan Slaney, who is the Senior Vice President of Digital Gaming at Scientific Games, has expressed satisfaction that his company did well to partner with an industry force at such a time. The entire industry is trying to recover from the backlash of the Covid-19 pandemic and new offerings are a welcomed piece of the puzzle to reviving the market.

The OpenGaming platform for content aggregation will be launching the first Pixiu game. Planned to happen in New Jersey, the launch of the game known as Lucky Squeeze Baccarat should be out and attract players by the end of 2021.

It is expected that this release will give players an authentic casino atmosphere. By redefining baccarat, players have an opportunity to exercise full control over the cards.

Slaney has expressed hope that the partnership between Pixiu and Scientific Games will hold for a long time as they meet the needs of partners spread across the United States. The focus for now is on games other than the slots since they want to focus on creating an authentic user experience for players.

Like the companies that Pixiu serves in the lottery category, they too are committed to offering their clients value for their money. Other than developing platforms that players can use to bet, the provider has policies on responsible gambling and giving back to the surrounding communities. Charitable causes like the Kamloops Food Bank and Forget Me Not Children’s Hospice charity are some of the organizations that have benefited directly from Pixiu.

Clients of OpenGaming include some of the high profile industry players such as Entain that has recently announced a deal renewal that will make OpenGaming available to them for a further 3 years. BetMGM two benefits from partnering with OpenGaming following an arrangement forged in October 2020.

At the beginning of 2021, Scientific Games entered into a distribution arrangement alongside Fantasma to aid the developer in adding exclusive game titles to OpenGaming. The games which they would be focusing on were slots and this was meant to meet the demands of an ever growing gambling market.

At the start of the month of October in 2020, NetEnt allowed Scientific Gaming to use their aggregator platform for purposes of distributing iGaming content developed by NetEnt. This arrangement would be followed a few weeks later by the agreement with Big Time Gaming to develop slot titles for the same market.

Alliances and collaborations are the new trend in the casino gaming space. With more people opting to gamble online unlike the case a few years back, companies that join hands to meet these evolving needs are surely going to make it. The best approach which companies are using to reach larger audiences is to partner with others that have already sort relevant state approval and command a significant market proportion. If one company can anchor its business on the platform of another for mutual benefit, then this sort of arrangement will play a big role in growing the industry as a whole.