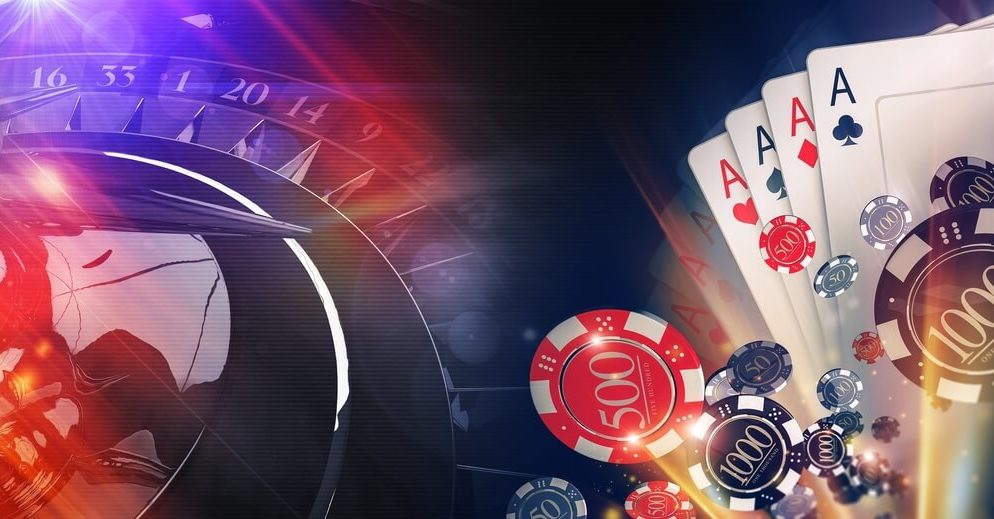 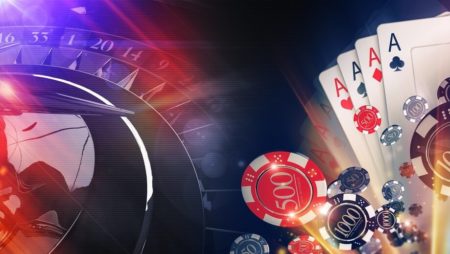 For some poker players, the thrill is in how long they can last through a poker game. The majority of poker players will therefore go through an entire poker career without ever winning anything tangible from a poker tournament. Sami Kelopuro is no average player in the poker arena; it would not be wrong to say that he is one exceptional poker professional.

Gaming sites such as the PartyPoker are a great spot for players to gain gaming experience as well as practice against others. The just concluded GGPoker tournament in which Kelopuro earned a hat trick is proof that a poker players needs to be an all-rounded competitor. This gaming site, one of the most popular for New Jersey players boasts of a sophisticated library of games.

Although some common games like No-Limit Texas Hold’em get a lot of airplay from players, there are various versions of the Three-Card Draw, Fixed-Limit Texas Hold’em and Pot-Limit Omaha among others. His talent in poker was best demonstrated by his February 8 performance; his triumph was not just in a single tournament but in 3 high stakes GGPoker tournaments.

Being a Sunday event that would ordinarily host hundreds of players, this was quite remarkable for one individual. As a matter of fact Kelopuro’s edge in the various events was backed by his skill in PLO.

Where did the wins come from?

The first win of the day for Kelopuro came from Blade Bounty King PLO, a tournament which was obviously graced by some of the well-known poker superstars. For an event that was quite compacted, a head count revealed that 21 entrants were industry stars. The final table was 6 handed but only half of this received any form of award from the main pool of prizes. For the remaining 3, namely, “Pen15”, “Lauvai ” and Gavin Cochrane, they had to be content with bounties collected in the course of the game.

The second place in the Blade Bounty King PLO went to Adam Hendrix, leaving the third position to Isaac Haxton. Haxton bagged a total prize award of $12,968, a win that he topped up by winning another event of the same tournament. It is not by luck though that Kelopuro won this GGPoker tournament with an impressive performance. The fact that he regularly plays the PLO cash games gives him an edge over other participants. He took advantage of his New Jersey poker experience to bag a total of $30,832 nearly $10,000 ahead of Hendix who collected $22,574.

The second win for Kelopuro came from a tournament that had a buy-in on $2,625. A high rollers blade event, this too was graced by super amazing poker players. Of all the participants of the game, 33 had bought into the event. Some of the big names that took place in this tournament were “Lauvai” who finished in the 6th position, walking away with nothing from the prize pool. The 5th position went to Gavin Cochrane who scooped $8,553 followed by Andras Nemeth in 4th position and a bounty of $11,405.

Ukrainian national, Andril Novak came in third and with this position a cash prize of $15,210. With him out of the way, Kelopuro would be left to counter Brazilian Yuri Dzivelevski. Ordinarily, Kelopuro is quite dangerous as an opponent but finding him in territory that is all too familiar to him makes him an indomitable force. The Brazilian came to understand this reality first-hand with his win of $20,282 while the winner took away $27,047.

The execution of a hattrick

Winning the High Rollers Sunday Blade Closer crowned the victory for Kelopuro. In an event that people were buying into for $5,250, the Finnish found himself playing professional poker in a no-limit hold’em game as opposed to the pot-limit Omaha, he prefers. In this event, he earned the top spot for bull-dozing past seasoned players like Nick Petrangelo and Laurynas Levinskas that finished in 4th and 3th position respectively. Another exceptional poker player, David Peters bagged $41,143 for second best leaving the prize of $54,866 to Kelopuro.

With the concluded 2020 GGPoker World Series of Poker Winter Online Circuit gone with the season, the online poker community is warming up to a year-long poker circuit. While the Winter Online Circuit promoted buy-ins for a single individual for $1,700, the prize pool money was guaranteed at $10 million. The ongoing WSOP event has been split into month-long contests which will ultimately produce a champion for the final round of the tournament.

Is there a chance for a hat-trick at the WSOP? Well, it is possible mainly because players get to recharge their prowess in between monthly events.

With the constant unveiling of offers at GGPoker, it is a good idea to keep checking what is in store for players of every caliber. Even if you do not win directly, the guaranteed prize pool money goes to a real player.

Through an education program delivered online and targeted towards poker players, LearnWPT has teamed up with the World Poker Tour to give structured poker lessons. The players are first exposed to theory learning which is followed by practical lessons in execution of various poker strategies. The best practice comes in the way of competing against trainer hands.

With trainers who are as skilled as Nick Binger, Andrew “LuckyChewy” Lichtenberger, Jared Tendler, Tony Dunst, and Vanessa Selbst the exposure earned is enough to face off against world poker champions like Darren Elias. The trainee has express authority to choose and retain the trainer of their choice.

Great poker players are not born; they are nurtured by interest and practice. Looking back in time, there has not been any other time when such intense focus has been placed on the player. Stakeholders are teaming up to provide lessons and frequent opportunities to measure up to the best in the industry. The internet provides us with a history of each winner plus personalized education to demystify poker.

This and the fact that the Covid-19 pandemic requires populations to stay away from social gatherings make poker the best leisure activity away from the television.