Robbins, Other DraftKings Founders Taking $1 Salaries for Rest of 2021 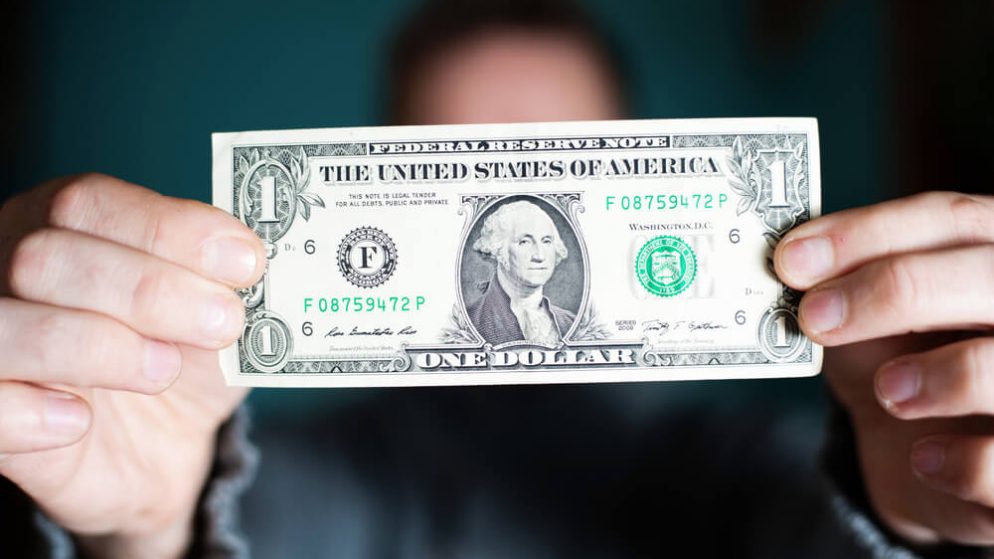 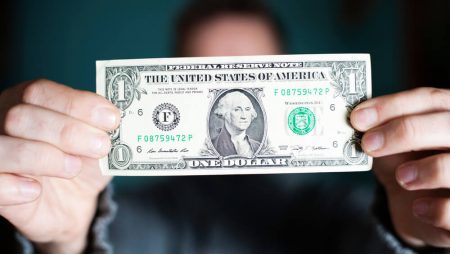 For the founders of a big brand such as DraftKings, the general assumption is that they take home the big bucks. This might have been the case for the 3 men at the helm of DraftKings Management. For the next several months until 2021 comes to an end; Mathew Kalish, Jason Robbins and Paul Liberman will be working for a single dollar. Their base salary in these few months remaining in 2021, they better get used to seeing $1 on their payslips.

This current turn in the way that the top executives of DraftKings will be remunerated in 2021 has been occasioned by the filing of the 8-k form. Filling of this document at the Securities and Exchange Commission (SEC), means that the plan will not go on indefinitely. The document stipulates the duration of time when this salary reward will remain this way and the time when it resumes to previous.

With regard to the conditions of the 8-k, the change in salary only applies to the base amount and does not in any way interfere with the other benefits accorded to the employees. The provisions of the reduction will however affect any benefit which an employee receives that is calculated based on the base salary. While the intention is not to tamper with any benefits accorded to Kalish, Messrs and Robins, as employees of DraftKings, their disability and life insurance will be withdrawn.

In a move that was initiated by Robbins who is the CEO, the company’s top crème are setting an example of selflessness at a time when most companies are still grappling with losses occasioned by the Covid-19 pandemic. His step was matched a day later by Kalish who is the President and thereafter by gaming company’s president of product and global technology, Liberman.

What is the effect of this salary cut on Drafting Executives?

The performance of DraftKings as a business has been impressive and especially after many casinos reported drops in revenue in 2020. The DraftKings shareholder is a happy lot; the stock went up 28% year to date performance and an estimated 232% in yearly performance. Considering that the 3 top executives hold a significant stock in the business, the value of their shares has grown tremendously.

On January 23, 2021, Kalish, Liberman and Robbins had an estimated total stock of 9.5 million shares to their names. This only applies to the common stock shares of the Daily Fantasy Sports (DFS) Company. In addition to his, Robbins is the majority shareholder of the business’ class B stocks of which he lays over 90% claim. The class B stocks are quite powerful because each has 10 votes making this class of shareholders quite influential; ordinary shares each have a single vote.

Market capitalization of the sportsbook giant, DraftKings, at $24.62 billion translates into a net worth of $400 million for Robbins. For a company that rose from and is based in Boston, DraftKings rose in status after it formed a merger. It is after the company merged operations with a Special Purpose Acquisition Company (SPAC) that its shares were floated in the securities exchange.

It has been over a year of the company’s new status and already it is receiving attention from analysts at Wall Street. Professional investors are also paying attention to the new force of online betting and many might be using the business to tap into their interest in the United States betting market. Some vibrant markets such as New Jersey are already proof that betting has a future in this market regardless of the form in which it is presented.

The origins of DraftKings

Before they started DraftKings, the three founders Liberman, Robbins and Kalish worked for Vistaprint. The lab they would launch their project on was Liberman’s home in Massachusetts. Probably having drawn inspiration from FanDuel which had been in the market for 3 years by then, the new project would start from scratch.

Their first event to feature on their platform was a baseball game which they facilitated to the satisfaction of key industry players. Major League Baseball would be their first investors after their first gig. For many years after this major breakthrough, DraftKings lifeline was supported by DFS until recently in 2018 after the Professional and Amateur Sports Protection Act (PAPSA).

While it is true that DFS is the segment that nurtured DraftKings through its foundation years, the company has since joined the likes of FanDuel to take over control of the sports betting and iGaming segments. These are the segments that are attracting both investors and players to gaming platforms even at the international level.

In the United States alone, DraftKings is operational in 13 states and this means that players now travel less to place bets. This is practically 30% of the US market, a proportion that is anticipated to increase as more jurisdictions actively seek regulation. For those who still swear by Brick-and-mortar casinos, they can experience this in New York and Mississippi.

In the recently held investors meeting, the topics were primarily aligned to what market analysts had predicted. A lot was discussed on upcoming mergers and partnerships that would increase DraftKings share in the market.

The idea that DraftKings’ executives take a pay reduction based on prevailing business performance is noble and something to be emulated. It is a good thing that the executives have been together since the company was non-existent so only they can know the joy of seeing it on its feet. Although the $1 amount might seem to be a slap on the wrist for the top management, it was necessary to have a true figure on which other benefits’ calculations would be based. DraftKings continues to paint a picture of solidarity not only in business but also in other associations where teamwork is needed to excel.