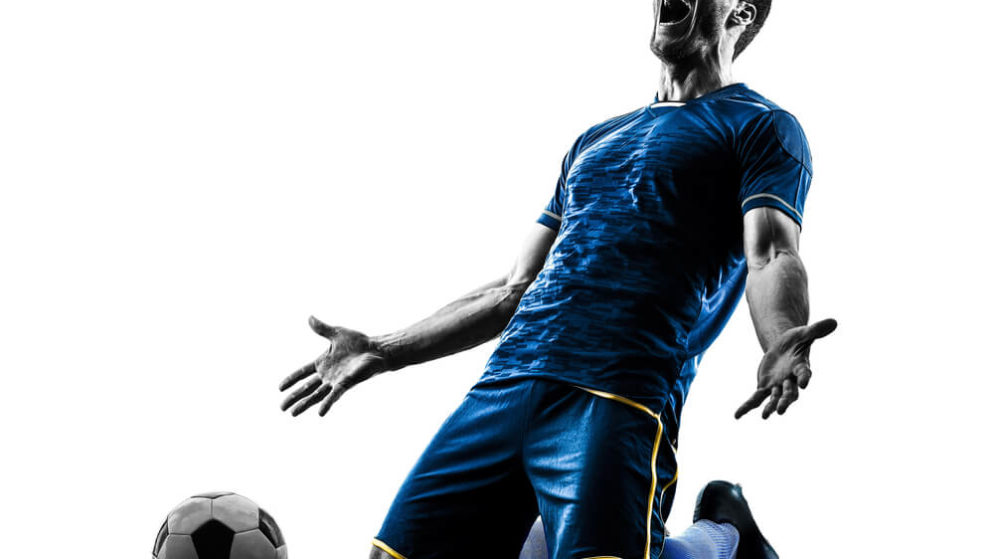 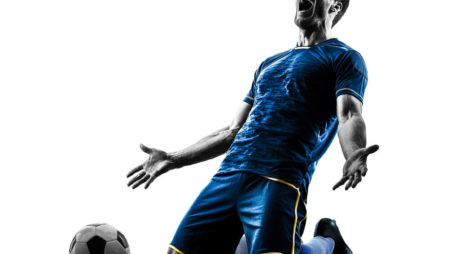 Gambling regulators in two states are looking into dozens of soccer bets on which FanDuel withheld payment on for weeks. The action left bitter and frustrated FanDuel bettors without their stakes or winnings.

Among the state regulators reviewing the matter is the New Jersey Division of Gaming Enforcement. The fiasco concerns the odds FanDuel offered and whether the posted stakes were an error on the part of the bookmaker.

From July 12 through July 15, sports bettors in New Jersey and Indiana placed bets on games in Major League Soccer, La Liga, the Premier League and Serie A. Tens of thousands of dollars were bet on the soccer games over that time, with a possible payout exceeding $200,000. Nearly every bet was won, but bettors told ESPN that they had not yet been refunded or paid the amounts they bet.

Most of the more than 50 bets placed in New Jersey were online parlay. However, at least two of the bets were placed at the counter of the FanDuel sportsbook at the Meadowlands Racetrack.

Daniel Leavey from Long Island, New York, visited the Meadowlands sportsbook with his dad on July 12. Leavey took note of an alternate line for an upcoming MLS match on one of the video screens showing the odds, FC Cincinnati +5 goals (-134) versus Atlanta United.

On July 16, after the soccer match ended, Leavey went back to the Meadowlands sportsbook to cash in his tickets. However, he was informed by FanDuel staff that the bets were put on hold. Leavey was told by a FanDuel representative that he’d get a call when the problem was resolved but three weeks later, he has not heard from the sportsbook.

The New Jersey Division of Gaming Enforcement has not commented on the issue, and a FanDuel spokesperson declined to comment while DGE was still investigating the problem.

However, a FanDuel spokesperson also indicated that Cincinnati was a heavy underdog in the soccer match, and at plus-5 goals, the odds should have been much shorter, in the range of -1,340, not 1-134.

A soccer fan at the FanDuel sportsbook located inside the Blue Chip Casino also placed several parlays that included Cincinnati plus-5 goals at -134. Those bets were made on the self-serve betting kiosks and should have paid as much as $60,000.

FanDuel called the soccer fan twice, telling him the bets would be canceled, before he tried to cash the tickets in. The Indiana Gaming Commission allows sportsbooks to cancel bets, in the event of obvious error, at the ticket holder’s or sportsbook’s discretion.

“While the bets will be canceled, the issue will be given to our compliance committee for review and possible action,” said Jenny Reske, deputy director of the Indiana Gaming Commission.

Does the House Always Win?

The house rules at FanDuel state that it “makes every effort to ensure that it does not make any errors when accepting wagers.”

However, if a wager is accepted at odds “significantly different from those available in the general betting market at the time the wager was placed, or obviously incorrect given the chance of the event occurring at the time” then FanDuel reserves the right to settle winning wagers at the “correct price as reasonably determined by FanDuel or void any bet placed where such errors have occurred.”

“At some point, FanDuel needs to accept some responsibility,” Leavey said. “I wonder if Atlanta had won 6-0, if I would have gotten a call to refund my bet.”

As regulated sports betting expands across the U.S., mistakes by bookmakers have received scrutiny.

In fact, in 2018, FanDuel was at the center of a similar controversy in New Jersey, when it offered inaccurate live odds on an NFL game.

Late during a close game between the Denver Broncos and the Oakland Raiders, FanDuel tried to update its live odds to show the Broncos as -600 favorites. However, a bug in the system caused Denver to be offered as a 750-1 underdog. The error only lasted for 18 seconds, but that was long enough for 12 bets to be made on the Broncos.

FanDuel claimed that it shouldn’t be held responsible for an obvious error, and took its case to the New Jersey Division of Gaming Enforcement. However, FanDuel had to pay out all the bets, to an estimated $200,000.

After receiving approval from Nevada Gaming Control, the BetMGM sportsbook recently revoked several parlay bets on Chinese and Korean baseball that were placed after the game had begun.

As it stands, the soccer fans burned by FanDuel this time around are still waiting for a decision on whether or not they’ll collect a big check on that Cincinnati vs Atlanta soccer match.