Is US Ready for Political Betting in 2020? Maybe next time! 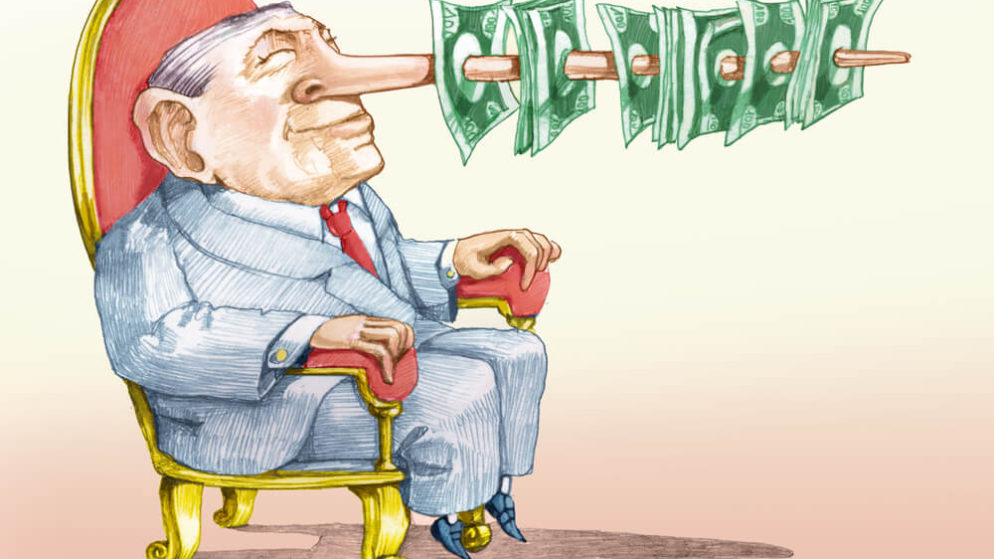 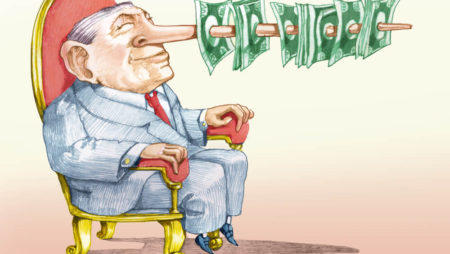 Just one day after Super Bowl LIV, another American tradition took place. The Iowa caucus formally kicked off the 2020 US presidential election, after many months of debates and campaigning. Finally, the candidates will receive their delegates.

However, unlike the Super Bowl, gambling on politics is restricted in the United States. Political odds are accessible at offshore sportsbooks. Likewise, sportsbooks in Great Britain place odds on American politics, where betting on elections is considered no different than placing wagers on a soccer match.

However, as more states legalize sports betting, it could be possible that they’ll eventually accept political wagers too. The folks at DraftKings and FanDuel certainly hope so.

Johnny Avello, DraftKings director of sportsbook operations, said that if he could place odds on whether the individual states would allow political wagers by the 2024 presidential election, he’d make it a pick ’em bet.

“It’s a massive market, especially when it comes to the presidential election,” Avello said. “You can book it for quite some time. If you look at the 2016 election, where one party looked like the big favorite and then look at the way it ended up. There was volatility end-to-end for a couple of years. I think it would be a fabulous booking opportunity.”

However, political betting, especially when it comes to American elections, might require that some states rewrite their gambling laws. Specifically, the first two states that come up on the election calendar, namely New Hampshire and Iowa, would need to amend their gambling laws. Both states do allow sports betting,

Not in the Gambling Laws

In the state of New Hampshire, which holds the first primary on Feb. 11, a state lottery spokesperson indicated that the current laws only allow for wagering on a specific sporting event.

Likewise, Iowa’s gambling laws only allow for sporting events. Brian Ohorilko, the Iowa Racing and Gaming Commission administrator, said Iowa probably would make a change if there was a compelling case to be made.

“It looks like Iowa law clearly excludes betting on both the caucuses and Oscars,” Ohorilko said.

Other states, however, do allow gambling on non-sporting events, such as the Oscars. New Jersey and Indiana have already approved gambling on the Academy Awards, and their gaming commissions may also approve political wagers.

Betting as a form of Communication

In some ways, the argument could be made that Americans already gamble on politics.

Alex Keeney, who posts as Keendawg on Star-Spangled Gamblers, had this to say about the future of political betting in the United States. “The sharpest and most cynical way to look at it is, Americans have a long tradition of gambling on politics,” he said. “The only thing is, you usually need to be a rich guy with a mailing address on K Street and a fat 501(c)(3).”

While Keendawg enjoys talking about the overlap of gambling and politics, he’s unsure it will be as big in America as sports betting. However, it can create an impact.

“I believe that discussing politics purely as outcomes, simply unlock an entirely new form of communication that you can’t have anymore,” he said. “For example, you simply can’t go on Fox News and say that the president is stupid. And you can’t go on MSNBC or CNN and say that it’s a crazy idea to choose Ilhan Omar as a VP nomination. That whole sphere is driven by the audience’s approval. It’s not driven by what is actually happening in the real world”.

“So, I think that taking that conversation and having it in a casino instead of in a newsroom or a government building, is a way for people to just have fun again, Keendawg continued. You can be honest again, and you can be frank. Also, you can have a game that rewards the prizewinning answer. That’s what I consider exciting about political gambling. That what gamblers who participate in political betting consider exciting. However, it’s not as simple as just saying, ‘I’m betting on my hometown team. I’m going to take the over for the Colts or the Seahawks or the Pacers.’ It will always be less popular, because people will have to think.”

Sanders Leading the Democrats at PredictIt

As of now, the only legal way to bet on US politics is to open an account on PredictIt. The company is based in Washington, DC, and federal officials have assured the team at PredictIt it will not pursue legal action. This is because PredictIt’s mission statement claims to offer its market for research purposes only.

For 2020’s Iowa Democratic Caucus, Bernie Sanders’ candidacy was trading at 69 cents per share. Joe Biden came in second at 23 cents, followed by Pete Buttigieg at 10 cents per share and Elizabeth Warren finishing last at 7 cents. Shareholders received one dollar for every share they bought in the winning candidate. That means, if you bought 100 shares in Bernie Sanders at 69 cents each, you would win $31.00 if the caucus felt the Bern.

Bernie Sanders currently leads at PredictIt in the race for the Democratic nomination. His shares for the presidency are trading at 44 cents. Joe Biden is second at 27 cents, followed by Michael Bloomberg trading at 17 cents. None of the other candidates are trading above six cents per share.

For the final presidential election in November, Bernie falls behind President Trump in trading. Shares in President Trump are trading at 46 cents for the 2020 general election, while Sanders shares come in at 30 cents. Joe Biden comes in third at 14 cents, with Michael Bloomberg trading at 11 cents per share.