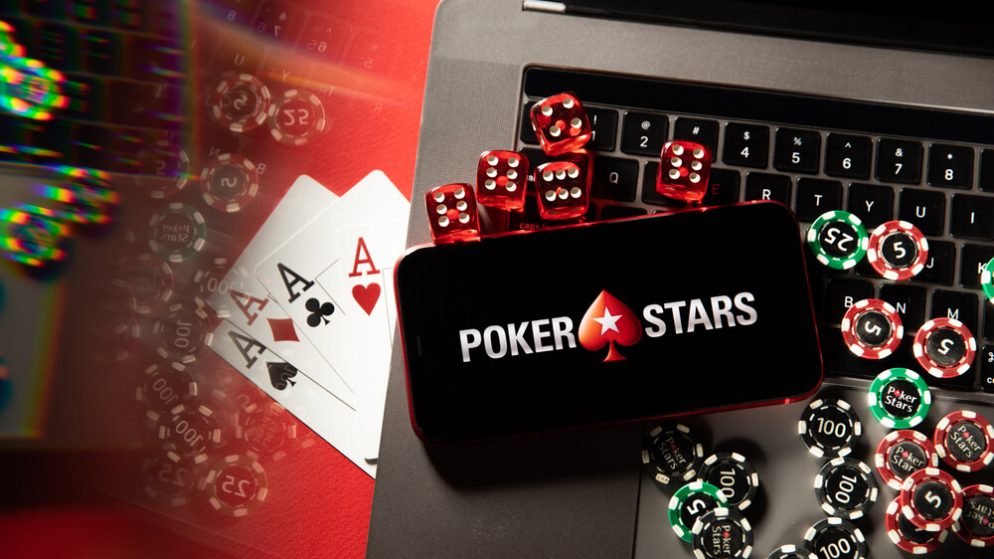 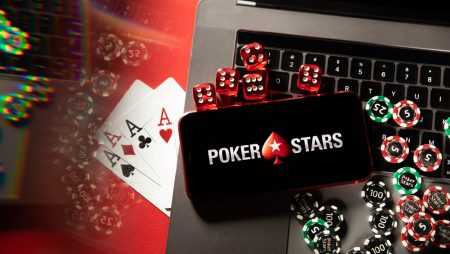 It is official; PokerStars will not just be an online poker operation anymore. The subsidiary of Flutter Entertainment is extending its offerings to henceforth include a peer-to-peer wagering exchange system. PokerStars Sports and Casino has been around since it first opened its doors in 2014.

When PokerStars first launched in 2014, it started operations with blackjack and roulette as its first casino games. PokerStars did not add sports betting and other popular casino games until a year later in 2015. It also launched a full-featured casino on both desktop and web later in 2015.

Although PokerStars Sports is not as popular as its online casino vertical, the brand has still managed to make a name for itself in the saturated sports betting market in the country. Flutter Entertainment took over Stars Group officially in 2020 thus forming the biggest online wagering and gaming operator in the world.

Flutter has been working extremely hard to grow the PokerStars brand not just in North America but internationally as well. At the start of the year, Flutter took the Pokerstars brand to Greece after successfully securing its license last year. Pokerstars received approval from The Hellenic Gaming Commission thus allowing it to debut its PokerStars.GR. platform.

Since its partnership, Flutter, which was created by merging Paddy Power and Betfair in 2016, now holds 54% of the enlarged group. On the other hand, the Stars Group which is based in Canada currently owns 45% of the enlarged group. Before this merger took place, Flutter Entertainment had been working on expanding its presence in the US after sports betting regulations in the European Union started to get stricter,

Flutter gained market access to the US sports betting market after it acquired New York-based FanDuel. This acquisition took place soon after the Supreme court legalized sports betting in 2018. Stars Group, alternatively, established its presence in the US market through the debut of FoxBet, a media, and sports wagering partner of Fox Sports.

In 2021, Fox Sports later acquired 18% of FanDuel in last year’s market value. Boyd and Fastball, instead, which also own a part of the FanDuel business have each received a total payment of 12% since, which is expected to increase Fox Bet’s market value between 2021 and 2023.

With this new betting exchange, PokerStars will now allow its customers to create limitless bets. Customers will be allowed to enter their odds and should other players want to back their odds, then the wager goes live. Since players place their wagers directly against one another, an exchange typically offers participants better odds compared to those shared by traditional sportsbooks.

Once launched officially, Pokerstars’ betting exchange will be accessible by players in both the .com and .eu sites belonging to Pokerstars Sports. Current customers do not have to worry about opening new accounts as they will still utilize their existing account login details and wallets.

When a person places a betting exchange, fellow punters can back, lay or ignore the wager. However, the viability of the wager will depend solely on the actions and responses of other punters on the site. While betting exchange sites are still rare, the concept is not new.

Betfair Exchange was the first operator in New Jersey to venture into this niche. Betfair had controlled the market for years before it decided to shut down in 2020. Betfair shut down its only US-based operation in New Jersey after it failed to record extensive growth since its debut in 2016.

Betfair launched its exchange after it agreed with Betfair to offer exchange wagers on its horse races. Unfortunately, the platform just could not drum up the support it needed to remain afloat. A betting exchange is a unique format of wagering as it essentially turns each punter into a bookmaker.

Betting exchanges have proved to be extremely successful in other international jurisdictions. However, when it launched in New Jersey, Betfair was severely limited to the signals from Woodbine, Monmouth, and other smaller tracks. This made it extremely difficult for Betfair to prosper. To make matters worse, punters taking part in exchanges were forced to pay a 12% commission on all winning wagers.

According to Pokerstar’s market research, punters in New Jersey appear to be welcoming of a new betting exchange product. Based on a poll conducted by PokerStars, at least 70% of bettors in the state would be willing to test out the new betting exchange. Now that Pokerstars has added a betting exchange vertical into its operation, the brand has instantly become more competitive in the saturated sports betting market.

Indeed, in New Jersey alone, PokerStars is up against some pretty tough competition including the likes of BetMGM, Draftkings, and Caesars, just to mention a few. On the betting exchange front, last year Prophet Exchange announced that it would launch its first wagering exchange. Prophet Exchange opened its pre-registration in the Garden State after partnering up with Caesars.

Last year in June, Sportstrade also announced that it would be launching a betting exchange in New Jersey. The Philadelphia-based company gained market access into the Garden State after teaming up with Twin River. Sportstrade was founded by Alex Kane to democratize the sports gaming business in the country.

Indeed, the Pokerstars brand is instantly recognizable regardless of which corner of the globe you find yourself in. Flutter entertainment is one of the most celebrated sports betting and gaming firms with 4 divisions.

Flutter, which controls PokerStars, is also the parent company of several other established brands including FanDuel, Skybet, Paddy Power, and many other iGaming brands. Currently, Flutter has a strong presence in Ireland, Greece, the US, Canada, as well as Italy.