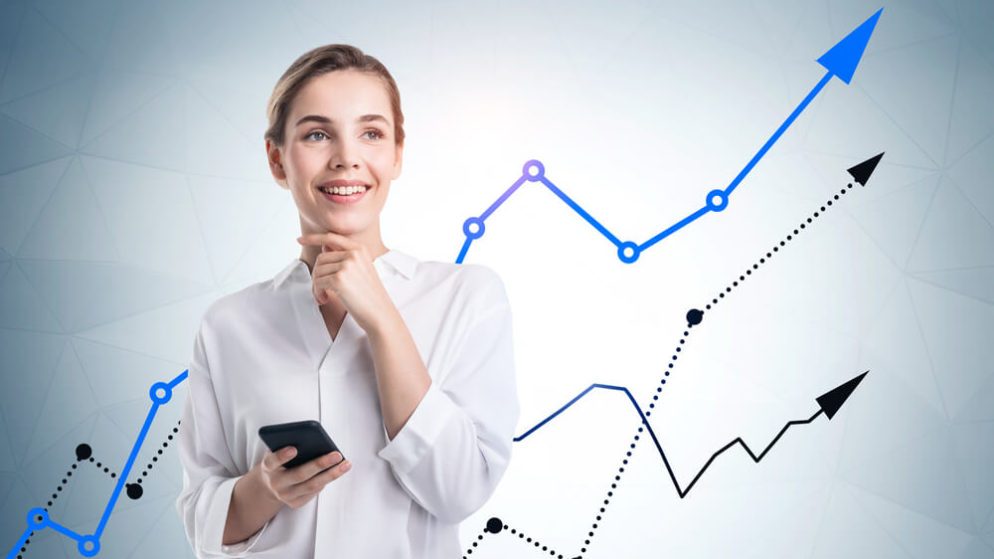 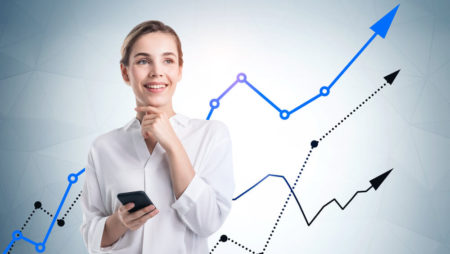 PointsBet Holdings Limited, the Australian-based online sportsbook, recently issued shares to company director, Peter McCluskey as well as substantial shareholders, Nicholas Fahey and Andrew Fahey. The change of interest comes in response to PointsBet’s strong performance during FY20, despite the COVID-19 headwinds. The company posted strong numbers for a stellar performance throughout this difficult year.

Changes to the Interest of its Director and Substantial Share Holders

PointsBet Holdings Limited changed the director’s interest from 401,568 ordinary shares to 438,636 ordinary shares. The change of interest was implemented under the Accelerated Renounceable Entitlement Offer announced earlier in September.

Furthermore, the company also changed the interests of substantial shareholders, Andrew Fahey, and Nicholas Fahey through the issue of new shares. Nicholas Fahey had his 206,370 ESOP Options converted to ordinary shares.

In August 2020, the Australian-based sportsbook reported great numbers with its first positive year of Earnings Before Interest, Taxes, Depreciation, and Amortisation. During the 2020 financial year, PointsBet recorded a statutory EBITDA of $6.9 million AU for FY20. Surprisingly, PointsBet achieved a positive EBITDA in less than three years.

Notwithstanding anymore cancellation of sports during Q4 FY20, due to COVID-19, PointsBet noted net wins of $7.0 million US. The company’s investment in US market access, and the company’s successful capital raising last November, was the big driving force for the company’s growth in net assets.

After the company’s financial disclosure for FY20, it successfully completed the institutional aspect of its $153.2 million AU, fully underwritten at a 1 to 6.5 pro-rata accelerated renounceable entitlement offer. The goal is, to obtain gross proceeds of $70.5 million AU through the issue of 10.8 million new shares.

PointsBet Completes its Launch in Illinois

The Australian sportsbook is keen to expand across the robust and growing US sports betting market.

The latest step in the US sports betting market is its recent launch of PointsBet Illinois, LLC, a wholly-owned subsidiary, in the state of Illinois. Now, sports fans throughout the state can experience the company’s leading online sports betting app.

Following the Illinois launch, the online sportsbook quickly took its first bet in the state, marking the fourth state in which the company operates in.

The fact that PointsBet owns its technology platform, with its unmatched speed and easy use, offers the company a huge competitive advantage.

The company expects that its partnership with NBC Sports television, as well as NBC Sports digital assets, will help promote the brand across Illinois. Moreover, PointsBet’s launch in Colorado and Michigan, are expected to come within a few months.

Another major step for the Australian-based sportsbook is the five-year media partnership with NBC Universal Media, LLC, making the online sportsbook the Official Sports Betting Partner of NBC Sports.

Through this agreement, the online sportsbook obtained access to substantial national and regional TV and digital assets. Furthermore, the partnership is expected to offer unequaled sports betting engagement through all of NBC’s various platforms, providing the company with many opportunities to increase its share in the fast-growing US sports betting marketplace.

The multi-year agreement with NBC should drive a lot of traffic and new users to PointsBet, as sports betting continues to grow across the US.