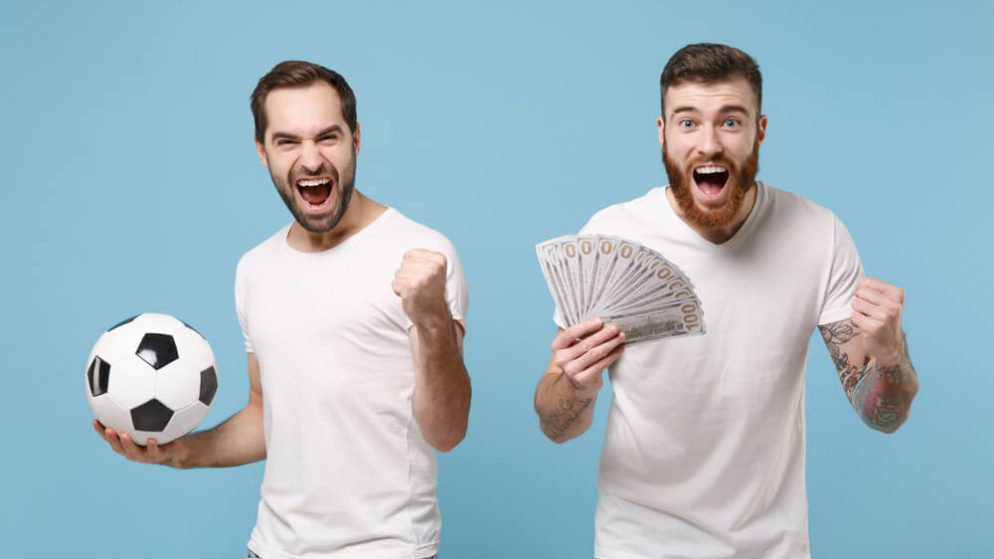 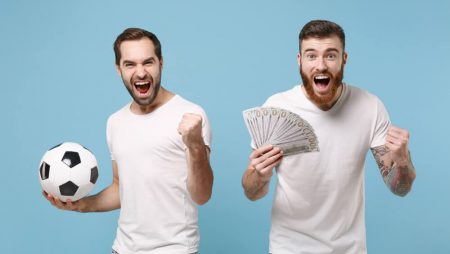 The football season is about to grace the sporting arena yet again and all stakeholders appear to be geared up for the upcoming season. One service provider that stands out in the pre-season preparations is PointsBet for its offerings. The players will be treated to a special football inspired promotion to be conducted on their sports betting platform.

In a recent announcement to create awareness on the provider’s participation in the football season, it was revealed that a “No Juice” promotion will be available to players throughout the season. This simply means that there will be special prices for players willing to make bets during this season amounting to +100 odds.

Although it might appear that players will be spending more money on their bets, the ultimate advantage is to the players. In a nutshell, the players will have an opportunity to make better profits; a bet of $100 in this promotion will earn an additional $10 compared to a bet of the same value wagered in the traditional juice of –110.

PointsBet management has made it clear that the even number money spreads will be rolled out from the very first day of the football season. The college football season is set to begin this weekend so the action is almost launching. This promotion will also apply to the week 1 matchups up to the 25th position. This makes September a rather special and busy month for football enthusiasts in and around New Jersey.

Bettors with an interest in the NFL will also be offered the “No Juice” promotion which will apply to all games that have been scheduled to happen in the month of September. The NFL season just kicked off the other day and those who watched the Tampa Bay Buccaneers play against the Dallas Cowboys at home turf are already in for the ride.

The “No Juice” promotion is definitely a masterpiece of an innovation from PointsBet but that is just a tip of the iceberg as far as promotions are concerned. The betting services provider has a couple of other live promotions which will boost player earnings and increase their winning chances. Starting from the very first day that the college football season kicks off, players registered to PointsBet will be allowed to place a single risk free bet that comprises at least 4 legs totaling up to $20.

This risk free parlay will also be available to those players who get particularly active on Sunday; football games held on Sunday night will earn players the same benefits. Are you eager to watch the first match of the NFL season? Well, this could be what changes your life fortune forever; PointsBet players will be allowed to place a $10 bet at the +100 even money odds holding breath for a 1 yard or more throw from Tom Brady.

The deal between PointsBet and Brees, NBC

Brees has barely settled into his retirement lifestyle and here is an opportunity to serve the sporting fraternity as a brand ambassador. For this Super Bowl- quarterback with a winning record, Drew Brees will be working away from the action field but still of service to live football. He has been assigned broadcast analyst duties which will be facilitated by NBC Sports.

At the beginning of September, PointsBet was picked out by the NFL and approved to be the official sports betting partners for as long as the upcoming season is going to last. In the past year, PointsBet got into a business alliance with NBC Universal in the capacity of sports betting partner in NJ. This is a great position for PointsBet to be in at this time because they can use their media affiliations to popularize the betting brand as the games carry on.

According to David Preschlack, who is the President of NBC Sports Regional Networks, and also serves as the Executive Vice President for Content Strategy at NBC Sports Group, the company management is excited at the current partnership with the betting operator. He further terms the arrangement as an opportunity to deliver an unparalleled sports betting experience on multiple platforms.

The media release from NBC focused on the opportunities that exist with the formation of the agreement between PointsBet and NBCUniversal. There is no argument on the fact that the sports betting marketplace is rapidly expanding and this is an excellent time for brands to come together to leverage their strengths for each other’s benefit.

A projection of the future by PointsBet reveals that there are many opportunities for activation that will come about as a result of sports betting proliferation around the US. PointsBet already has functional setups in Iowa, New Jersey, Michigan, West Virginia, Indiana, Illinois and Colorado. The betting provider is also working together with Cliff Castle Casino Hotel, to acquire an additional sportsbook license.

Cliff Castle Casino Hotel is a Subordinate Economic Organization that is affiliated with the Yavapai-Apache Nation based in Arizona. Such partnerships enable brands to enter a new market faster and to a warm reception because they will be riding on the good record of their partner.

The news that PointsBet is expanding its US operations has been travelling further every time the betting operator makes a move to enhance its presence in the market. Already, the company has laid the groundwork for an active penetration of the Arizona market in a bid to spread out its wings. For a company that is eager to bring past players on board as brand ambassadors and actively partnering with other companies in various sectors, the fire to establish a strong brand is unstoppable.

The “No Juice” promotion appears to be a well thought out reward scheme but the public and fans of the betting brand need not be too comfortable with this one since the wheel of innovation is still grinding.