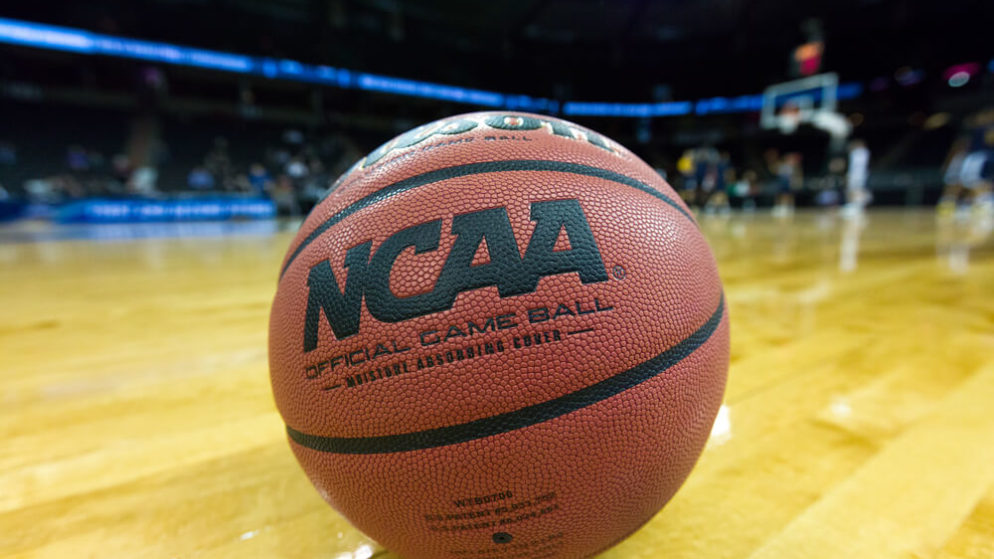 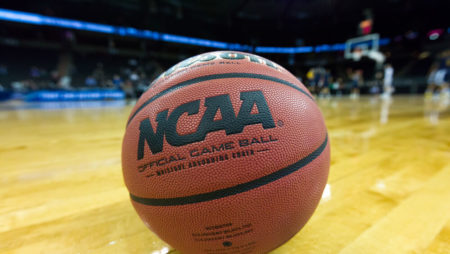 PointsBet recently got the go-ahead from the Indiana Gaming Commission to launch its mobile and online betting platform state-wide. Indiana is one of the most lucrative sports betting markets to come online this year, and the go-ahead puts the Australian company on top of one of the states that matters the most.

“The PointsBet team is very pleased to go live in Indiana, our third state of operation, before this year’s NCAA Tournament. Likewise, prior to all of the different conference tournaments such as the Big Ten, which is set to take place in Indy,” PointsBet USA CEO Johnny Aitken said. “The exciting, upcoming basketball slate will be the perfect launch point for introducing the sports-loving folks in the Hoosier State to our premium sports betting platform.”

PointsBet received its temporary vendor license on January 27, 2020. Its early launch guarantees that it will be fully up and running ahead of March Madness.

PointsBet is also active in both Iowa and New Jersey sportsbooks.

The Perfect Time to Launch PointsBet

The First Four games of the NCAA Men’s Basketball Tournament begins on March 17, and the Midwest Regional will be held at Lucas Oil Stadium.

Indiana’s rich basketball tradition makes the NCAA Tournament a fan favorite every year, even when the Hoosiers are not playing for a spot. Currently, Indianapolis-based Butler University (20-9) received more votes than any other team outside the top 25. That’s according to the most recent AP poll. Furthermore, Butler is projected as a No. 7 seed by ESPN.

In July of last year, PointsBet signed a 20-year deal with Penn Gaming, to work as its sports betting affiliate. PointsBet will operate the casino operator’s sportsbooks in not only Indiana, but also Ohio, Louisiana, Missouri, and West Virginia. As part of the deal, Penn will pick up a 5.3% stake in the company. While there are five states listed in the deal, only Indiana and West Virginia currently have approved, legal sports wagering.

Where PointsBet Stands in the Indiana Landscape

PointsBet is the sixth mobile sports betting product in Indiana. It joins market-leader DraftKings, BetRivers, FanDuel, BetAmerica, and BetMGM, the most recent online platform. Unibet will soon join the Indiana market, after gaining access through a Kindred Group deal with Caesars Entertainment.

That leaves five retail sportsbooks and licensed racinos without a mobile option.

The Indiana legislature only approved legalizing sports betting in 2019, starting in September of that year. The state of Indiana collects a 9.5% tax on all sports gambling.

The law states that only current casinos, horse-racing casinos, and other authorized off-track betting facilities can apply for a license, which will also allow online sports betting. Likewise, only college and professional sports can be gambled on. Furthermore, the Indiana Gaming Commission regulates the specific sporting events that may be wagered on, including NBA, NFL, WNBA, NHL, MLB, NASCAR, Formula One, IndyCar, NCAA Division I, golf, soccer, tennis, boxing and mixed martial arts. In addition to sports, Indiana also offers betting on events like the Oscars.