by Andrew Myers Gatz
8 months ago 300 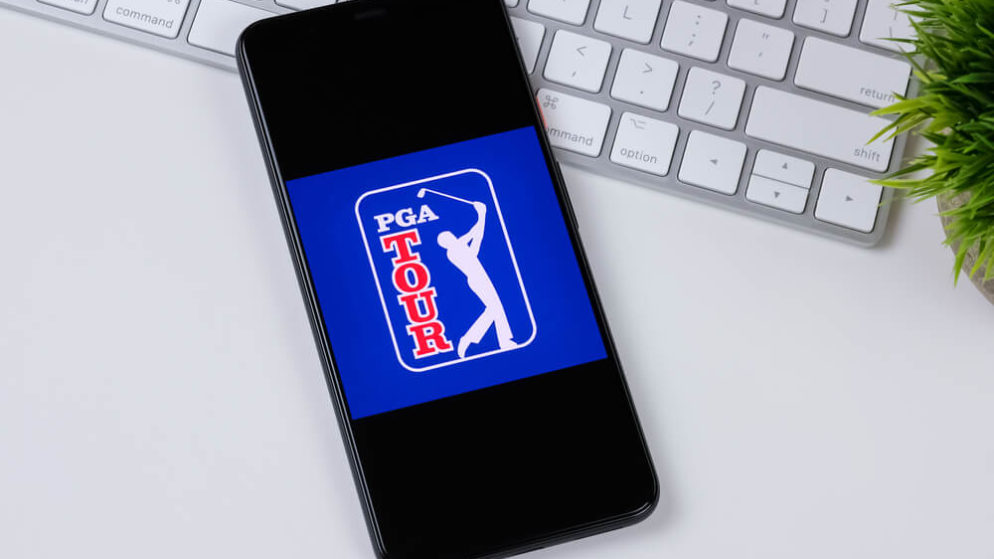 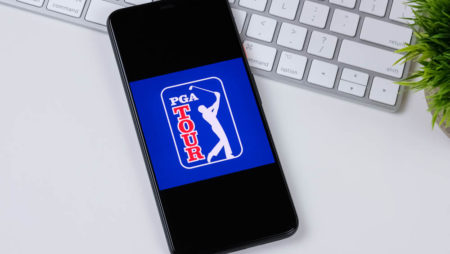 The PGA Tour recently announced a deal with Australian-based PointsBet; the deal makes the sportsbook operator the official sports betting partner of the professional golf association.

The multi-year deal with PointsBet gives the sportsbook the right to use Tour branding, as well as the right to advertise within sponsored PGA platforms. The deal also gives PointsBet permission to develop its pre-game and post-game programming. Finally, the Australian sportsbook is allowed to distribute tournament highlights to bettors who placed money on the event, and post odds-based content on the PGA Tour’s website and mobile apps.

“PointsBet has made a big commitment to golf through a strong product offering and an emphasis on live, in-play wagers. Both of these translate into greater fan engagement and audience development for the PGA,” noted Norb Gambuzza, the PGA Tour’s vice president of media and gaming.

Since the US Supreme Court overturned PASPA, which allowed every state in the country to legalize sports betting, the PGA Tour has crafted an integrity program with Genius Sports; an integrity program ensures that sporting events are free from corruption. Moreover, IMG Arena, which serves as the PGA Tour’s partner, provides live scoring data to sportsbooks worldwide.

Currently, PointsBet offers sports betting in New Jersey, Iowa, and Indiana. It’s also received approval from gaming officials in Illinois and has plans to expand operations into even more states.

One of the sportsbook’s signature sports betting features is PointsBetting, which adds exponential reward and risk a bet. The company notes that PointsBetting has been very popular with bettors betting on a golfer’s “finishing position.” PointsBetting is also popular when they place a bet after a round as well as at the end of the tournament.

In fact, over half of PointsBet’s golf wagers have been placed on in-round wagers. Since June, PointsBet’s in-round golf betting has increased by almost two-thirds in handle and unique bettors.

PointsBetUSA CEO Johnny Aitken noted in a press release that since the company owns its technology, it has total control when it comes to what betting markets they want to offer.

“This allows PointsBet to introduce wager types that can’t be found anywhere else. We can offer a wider range of options both pre-tournament and in-play. We can also enhance the viewer’s experience with a fast, seamless app,” Aitken said. “As golf betting continues to increase, we’re well-positioned to innovate and grow with the PGA Tour.”

August has been busy for PointsBet. After signing deals with three Denver-based teams as well as the Indiana Pacers, PointsBet announced that Evolution Gaming will develop live table games for the launch of its mobile casino gaming app. That app will launch in New Jersey and Michigan.

Three PGA Partnerships in One Month

The PGA Tour has been busy making other sports betting deals. Over the last few weeks, it also reached sports betting agreements with BetMGM and DraftKings.

BetMGM and the PGA Tour signed a multi-year marketing and content deal that makes BetMGM an official sports betting operator for the PGA Tour. The deal allows BetMGM to use the PGA Tour branding and advertise on the tour’s media and partner platforms. BetMGM also has video and content rights, allowing it to show tour highlights on its site, and to produce pre-game and post-game betting programming.

DraftKings became the PGA Tour’s first betting partner, and during the recent Wyndham Championship, the Tour included DraftKing’s exclusive content with odds on featured groups on its subscription-based streaming service.

“The PGA Tour has a broad strategy to meaningfully educate and engage fans through betting-related content on our own and partner platforms,” said Norm Gambuzza, PGA Tour Senior Vice President, Media, and Gaming. “PGA TOUR LIVE is a subscription service for core golf fans and we thought this was the perfect place to produce and distribute our first-ever sports betting content, bringing odds-based insights into featured coverage.”

Before tee time, a GolfBet analyst provided favorites and bets for that day’s play. Also, odds from DraftKings Sportsbook were featured in the on-screen graphics during the analyst’s segment and were also incorporated into the day’s play.