PointsBet Back In Service In New Jersey 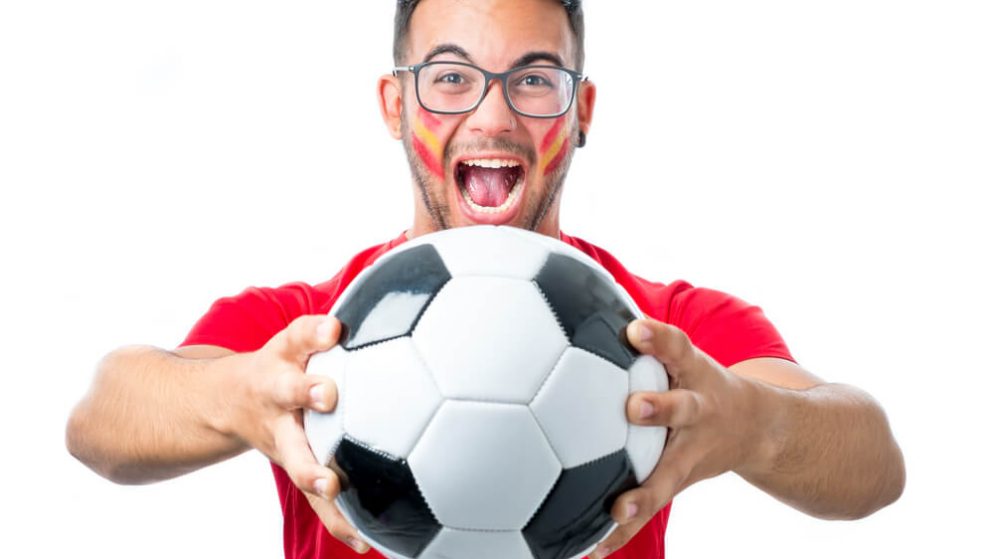 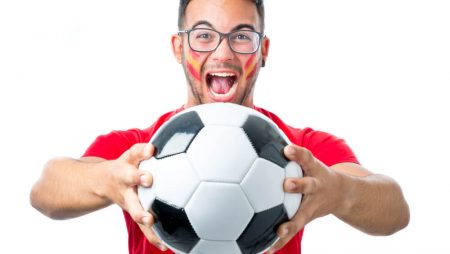 Veteran New Jersey bettors will remember the swagger surrounding the launch of Australian sportsbook company PointsBet in the Garden State in 2019. At the time, the sportsbook operator boasted of a host of unique betting features that would surely offer their customers a world-class experience. Top on the list of these features was a wagering app that was only described as quality. A few days ago, something happened that would change the fortunes of thousands of players registered on the platform.

In a Tweet that has since been deleted, it was announced that PointsBet Casino would cease its United States operations. This in essence meant that New Jersey bettors would no longer have access to the platform that they had relied on for quality gameplay since its debut. Luckily, the downtime would only last a few days.

According to a PointsBet Spokesman, in a report that was published NJ Online Gambling, the app was only unavailable for 48 hours. Having gone down on Friday afternoon, the systems were back and running on Sunday just in time for the highly anticipated Game 7 of the Boston Celtics-Miami Heat Eastern Conference Finals. In addition to that, PointsBet customers that had interest in the New York Rangers game on Monday night in their own Game 7 of the Eastern Conference playoffs against the Carolina Hurricanes could go ahead and place winning wagers on the app.

Unlike other sports betting sites in New Jersey like DraftKings Sportsbook, PointsBet was not in the list of options for those who wanted to try their luck on NBA, MLB and NHL contests scheduled for Friday and Saturday. Players who sort to engage in online casino sports betting through PointsBet during this period were greatly inconvenienced.

Speaking on behalf of the management of PointsBet, Jeffrey Altstadter reported that the operator’s tech team had come across a small issue that was important to address urgently. Anticipating worry amongst customers that the episode would be experienced again in the future, Altstadter added that there was no reason to expect a recurrence of the issue.

Four years ago, the management of PointsBet had tried to enter the New York market but the Australian company faced serious opposition there. Since the then Governor, Andrew Cuomo was adamantly against mobile wagering, no related laws would be passed regarding the issue.

When NJ Online Gambling visited the company’s headquarters in Jersey City in January 2019, the CEO, Johnny Aitken said that they had been on a cusp of media deals concerning entry into New Jersey and New York. Since they had witnessed positivity in New Jersey, their only concern was New York. Without New York in the equation, even the most lucrative TV deal would leave out about 60-70% of the potential audience.

During that same month, PointsBet appeared in the news for giving full credits to its players in New Jersey that had been victimized by a missed pass interference call. This was crucial because it had led to the Los Angeles Rams’ victory over the New Orleans Saints in an NFC playoff game. PointsBet went on to extend the same offer to bettors from competitor websites that had suffered loss in that event.

In their invite banner, the betting operator posted a screenshot of the betslip containing the lost bet and accompanied it with a prompt to sign up for a site credit. This move is great for the company’s reputation because the management had in 2020 commissioned the formation of a “Karma Kommittee” whose mandate was to consider bad beats for credits from the site.

At the time of setting up this intervention, Aitken said that the brand did not have the same influence as did the likes of FanDuel Casino or DraftKings so the budget of $100 million for Facebook advertising would take time to recoup. The company was competing hard on price with around 105 offers and a couple of ‘no juice’ NBA games. They were offering new customers a hefty token of two risk-free bets at signup, up to $1,000. Their greatest focus was going after the big punter and the best way of doing that was attracting them from inside the gate and escorting them to where they felt appreciated.

As at the beginning of 2022, PointsBet had launched gambling operations in close to a dozen states including New York that joined the bandwagon at the end of January. New York has risen up to become the country’s most extensive mobile sports betting market. States that have pending developments are Texas, Florida and California so it will be interesting to watch how these sit against the already established markets.

There is a new reward scheme at PointsBet that works like this; if a player places a bet of $10 on the “over” outcome in a game, the reward is equivalent to how much the score surpasses the over amount. For instance, the payout will be $10 if the score goes over the total by one point. If the total is 10 points over, the win will be $100 and if it surpasses by 20 points over, that will be $200 payout on a $10 bet. There is a catch though – if the bet was for over and the final score is 20 points less, the loss incurred is $10 but $200.

This reward practice is popular in the gambling spaces of Australia which is in all levels the gambling capital of the world. In the American space, there is a closely related feature known as “stop loss. As the name suggests, players can set a limit on losses and wins in a game depending on their bankroll. Any points earned over that which equates to the win or loss is considered irrelevant to the outcome of a game.

After 48 hours of downtime to pave way for maintenance, fans of PointsBet realize just how much they are attached to the platform. Even though they would still be able to place bets on other sites if their favorite site was not available, nothing can replace the special features.