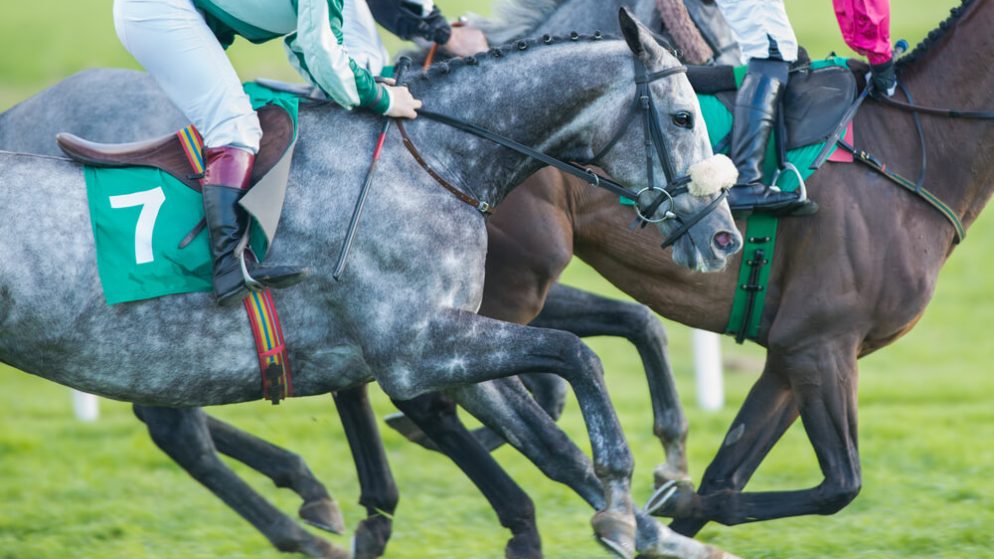 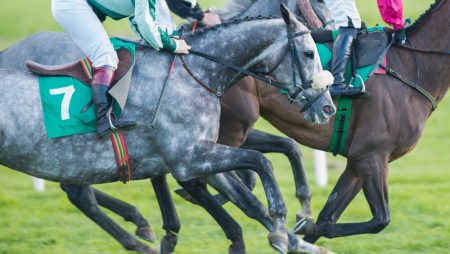 PointsBet has acquired Premier Turf Club, an Advance Deposit Wagering firm, in a bid to position PointsBet within the growing horse racing market in the country. Premier Turf Club has a license from the Oregon Racing Commission, which is the new regulatory body of the Oregon betting market.

This partnership between PointsBet and Premier Turf Club will also directly give PointsBet direct access to states that are yet to legalize their sports betting markets. Because horse racing is legal in almost all states, PointsBet will establish its brand in these states which will allow them to generate interest and support before they finally legalize sports betting.

To capitalize on the evolution of the fast-growing in-game wagering market, PointsBet also acquired Banach Technology recently for a projected $43 million. This acquisition effectively makes PointsBet the leader of in-play sports betting in the country, just in time for the expected explosion of in-play wagering.

Currently, almost all sports wagers are placed either in-game or live. According to analysts, live betting could grow by as much as 75% in the next 2 years. Live betting is not as popular in America as it is in other parts of the world such as Europe. However, punters that specifically wager on games such as golf and baseball are starting to prefer it over other methods.

As sports wagering continues to accelerate in the country, it is becoming more evident; in-play betting could be the next big thing in the industry. The good news for PointsBet is that it has a great depth and breadth of in-game wagering, which will allow it to stand out over rivals such as DraftKings and Penn National Gaming.

Just recently, PointsBet was named the best sports betting operator at the 2021 EGR North America Awards. This great recognition was given in honor of PointsBet accelerated growth in a short space. It was also recognized for its ability to scale and innovate, as well as its responsibility to both problem and responsible gambling.

PointsBet made its debut in the American sports betting market in January 2019. Today, however, PointsBet is available in Colorado where it maintains its headquarters, Michigan, Indiana, Illinois, and Iowa. PointsBet has plans to launch its products in additional states through more market access agreements that are still subject to legislation or regulatory approval.

Some of the states that PointsBet is hoping to launch its services include Mississippi, Missouri, West Virginia, Louisiana, Pennsylvania, Kansas, Ohio, Tennessee. PointsBet already has an iGaming platform running in Michigan and has planned that it will launch the same inaugural iGaming products in New Jersey.

Last year, PointsBet struck a partnership with NBCUniversal thus making it the official sports betting partner of NBC Sports. Because of these collaborations, PointsBet has enjoyed broad media reach and coverage across NBC Sports’ 8 regional networks including the Gold Channel, as well as NBC’s podcast and streaming services.

PointsBet is also the official betting partner of the PGA Tour. As PointsBet continues to forge partnerships and collaborations with entities such as gaming and media companies, it will provide the operator with a long-term avenue for boosting its growth.

Fixed-odds wagering could be making its way to Monmouth Park for New Jersey bettors sooner rather than later. The New Jersey State Assembly has already approved a bill that will see fixed-odds wagering permitted in the state. The Bill is currently awaiting approval from the State Senate and if approved, it will be pushed onto the governor’s desk where it will be signed into law.

By legalizing fixed odds betting, legislators are hoping to draw younger punters to horse races. Fixed-odds wagering will also encourage sports bettors to cross over to horse racing as people who wager on sports are already familiar with the fixed odds betting system. If fixed odds betting is legalized in New Jersey, the state’s Division of Gaming Enforcement will be in charge of making up the rules and regulations within 90 days of legalization.

Fixed-odds betting will allow both horse tracks and sportsbooks to offer punters more variety. For horse racing fans, it will allow bettors more certainty when placing their bets. Fixed-odds betting has become a fixture in numerous parts of Europe for years. As such, legislators are hoping that New Jersey will also have similar successes as Australia and the UK have.

New Jersey is a market that’s constantly after innovation. As the first to legalize sports betting in 2018, the Garden State has done its best to keep introducing new offerings to its punters. And that’s why to this day, New Jersey remains the sports and horse race betting capital of the country.