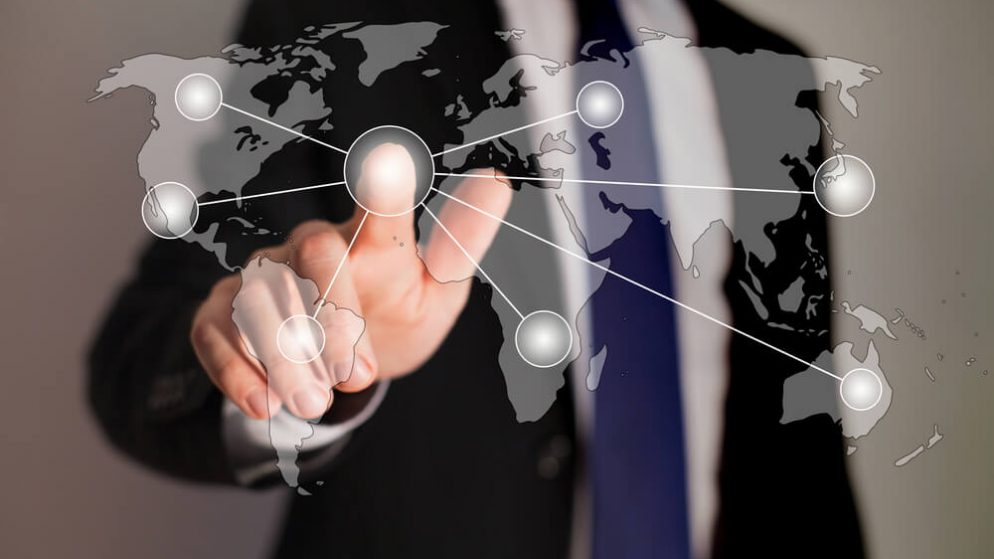 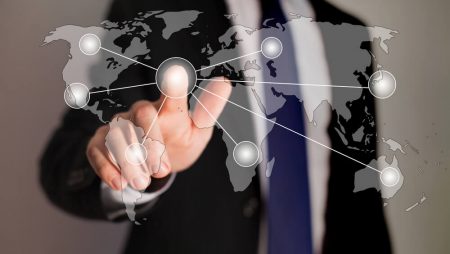 The year is barely halfway and PointsBet is already making some breathtaking announcements regarding its future plans. The company announced that it would be taking business control over Banach Technology. An upcoming betting platform support provider that is responsible for some innovative products, Banach Technology ownership will change hands for $40 million.

While PointsBet has not entered into any collaborative deals in 2021 so far, this current one is meant to be a complete absorption. Given that the deal means that Banach management will hand over control of the company immediately, the deal will take effect once the money changes hands.

For a company that has been performing exceptionally well in various locations, PointsBet is now looking to offer the customer players an innovative product that has been developed right under their wings. This gives the casino direct authority to develop apps meant to support short term events as well as customize some to their level.

Banach Technology has been growing the gambling industry through provision of gambling software algorithms and backend services to support betting platforms. As a sportsbook that exists amid competition, PointsBet will be better equipped to offer more to its players.

Speaking at a media interview at CNBC,  Johnny Aitken who is the CEO of PointsBet put it simply that there will be numerous benefits as a result of the acquisition. For Aitken, the fact that players will now be able to place in-play bets is a huge advantage.

While there have been betting platforms that have been offering in-game odds for players to bet on, having a development division to cater to this need is quite spectacular. The company will be able to offer unique in-bet options without risk of bias from a third party.

In its current form, algorithms employed by Banach Technology can definitely facilitate faster execution of in-play betting. The system would ideally work faster and bring in more profits for PointsBet. In the same session, Aitken mentioned that close to 50% of all the bets placed through its various platforms take place in-play.

The company hopes that this proportion is going to rise in the next couple of years and therefore laying out an execution strategy early. When you look at the deal with Banach Technology from that angle, it definitely makes sense that a rising start of the Pointsbet caliber would want to explore more avenues for making money.

There is a need to make sure that whatever product or service you have acquired to facilitate your business is not only up-to-date according to industry standards but also economically viable as a business enhancement tool.

Sportsbooks that use live-betting

Some players might have had an experience with in-play betting without necessarily acknowledging that they have. Features such as micro-bets fall under the category of in-play betting. These bets are quite unique because they depend on the events that have already taken place within a game. The task for the player is to predict what will happen within the next few minutes or up to the end of the game.

Simplebets is a big name when it comes to the provision of micro-bets within games; the organization has in the recent past put together $15 million and is in the process of testing out platforms such as FanDuels app to perfect its offerings. Judging from the urgency with which Simplebets is trying to fast track its product, it appears that the market has high demand for in-game betting.

Live betting is the key that will unlock business for US betting operators that will align their platforms to meet this demand. If this projection is going to come true, then the market should be buzzing with businesses trying to catch up with this technology upgrade on their systems.

Having a team that is working round the clock to ensure that live games offer the best experience for their betting clients means that all odds floated are carefully analyzed before-hand. The success of this tool relies heavily on past performance and future projections of a betting company.

The next move for PointsBet

The acquisition of Banach Technology is just one key move that PointsBet has made in gearing up for a profitable future. Another move worth noting is an alliance with NHL that involves the transfer of PointsBet shares worth $550K to the ownership of NHL. The deal was facilitated by NBC, which is a shareholder in PointsBet and still partners with NHL to promote its events.

In presenting its product that has consumed millions of dollars and significant time, PointsBet will be considering larger markets such as Virginia where uptake will translate into proportionate revenue streams. For states that are already in the process of legalizing gambling on sporting events such as Massachusetts, Texas, Florida, Georgia, Maryland, and New York,  PointsBets operations may thrive significantly.

It must be understood that this is a considerable portion of the overall US market and the untapped potential in them could be quite defining. The first step for PointsBet even before they tap into these markets is to make sure that they have the proper licenses required to set up in these key regions of the United States where betting has already been legalized.

Tapping into the US market has been a game of wait-and-see for most sportsbooks operating in the region. The recent acquisition of Banach Technology by PointsBet is just a single move in trying to gain control of the market. While the sportsbook operator will use the developer for their own advantage, it is definitely worth the caliber of competition in the market.

The prize quotation for the acquisition is not pocket change and there is definitely something that the sportsbook has seen that the rest of the market is blind to. It is however obvious that this business risk is going to pay off sooner rather than later.