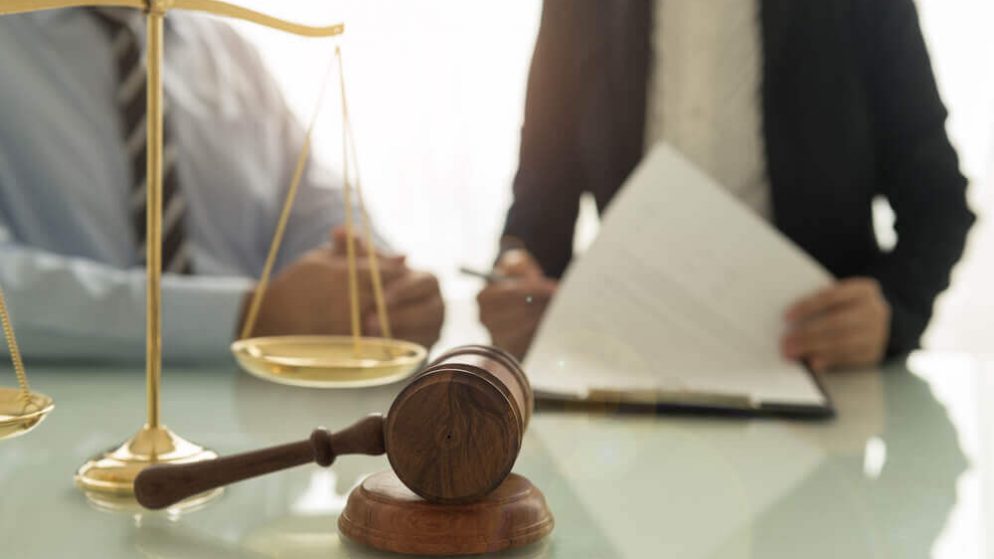 The New Jersey gambling media has been featuring the PlayUp Sportsbook recently and for the wrong reasons. A lawsuit has been filed against the CEO of the operators operations in the US, Dr. Laila Mintas in connection to business malpractice. Mintas is accused of sabotaging a $450 million deal that was eventually canceled by the prospective buyers. Crypto exchange FTX has identified PlayUp for purchase but it is alleged that Mintas scared them off.

When Mintas was served with the court summons, she immediately went on the defensive which led to a court injunction on her. This was necessary to avoid leaking crucial company data but it meant hiding the truth according to the accused. It is not clear at the present moment how the legal process is going to take shape considering that the operator has just been granted an operator license. PlayUp is an Australian based online sportsbook that just recently started operating in the United States.

In October 2021, the online sportsbook provider received approval to run operations in NJ. Apart from the Garden State, the PlayUp app is also available in the Colorado market. Instead of the company focusing on the future plans of conquering the new market, the attention will definitely shift to legal matters.

How Will the Lawsuit Affect the Gamblers on Playup?

By now, the entire gambling community of PlayUp is aware of the legal action that has been launched against the former CEO. The New Jersey subsidiary PlayNJ already received official communication informing them of the lawsuit. Many agree that litigation in this matter was undesirable but it was the only way of safeguarding the interests of the company. Even as the law takes its course, the NJ sports betting brand is focused on expanding its operations in the US market.

It is only natural that an accused person responds to allegations of criminal misconduct with some level of defense. Laila MIntas has appeared in various publications in which she denies all charges; PlayUp has dismissed her statements. According to the company’s legal secretary, Mintas should not interfere with the case as it is already with the courts. In honoring the law, PlayUp has not made additional comments regarding the situation but looks forward to prompt resolution.

Mintas Responds to the Lawsuit

In one of the instances where Mintas took to the media to voice her defense, she sent a statement with the Legal Sports Report, a site affiliated with PlayNJ. According to Mintas, the allegations against her were baseless as she held a major share stake in PlayUp. She argued that her savings invested into the company were proof of her loyalty and goodwill for the brand.

In her opinion the comments she is alleged to have made to jeopardize the sale deal were all fabricated to ruin her reputation. Having a personal interest in a business is in most cases enough proof of goodwill with the organization and this is the position Mintas finds herself.

The New Playup US Operations Head

Now that Mintas is not involved in the operations of PlayUp as she awaits finalization of her court case, her position has been declared vacant. Just last week, the company announced to the public that they had settled on Dennis Drazin for the position of Chairman of PlayUp USA. Many casino players will identify with that name and it is because he is no stranger to the industry. Drazin was very instrumental in the PASPA repeal that helped in the formulation of the proposal that drove the USSC to legalize countrywide gambling.

When he is not lobbying for NJ online gambling legalization, Drazin serves in the SBC Sports Betting Hall of Fame as a member and as chairman and Chief Executive Officer of Monmouth Park. While he is expected to take up PlayUp operations from where Mintas left off, his job is to ensure profitability of the brand. To achieve this, he has to be in sync with PlayUp’s executive management to maximize operations. There must be no decline in market share holding on his watch because the strategy of the company has been centered on exploring operational opportunities.

In a statement which Drazin made when accepting the appointment, the new PlayUp US CEO is pleased to be associated with the brand. Having witnessed significant growth of the company over a short period of time, he takes on his new role with pride. The organization has posted remarkable performance in the vibrant New Jersey market and this makes his quite hopeful for the future.

Where Does Playup Rank in the Sports Betting Map of NJ?

PlayUp sports betting operations were set up in New Jersey courtesy of a market access deal with Freehold Raceway as the facilitating partner. The brand has existed in this market for only one – to publicize the operator is also to lay bare the performance of the business partner. In November 2021, Freehold managed revenue of $7.9 million out of which PlayUp and Barstool sportsbooks jointly pulled in $7.6 million.

It is a fact that the sports bettors of New Jersey have strong brand recognition for Barstool Sportsbook. This means that a good proportion of the joint revenue is directly linked to the success of the sportsbook brand.

At the start of the year, PlayNJ rolled out the first licensed online sportsbook that would set the stage for much bigger plans. The market penetration into NJ was facilitated by a partnership which the operator forged with Caesars. Clearly, the only way that online casino operators can manage to acquire trading approval is by partnering with a veteran casino in AC. The more licenses the casino has, the better and easier it will be to scale to other jurisdictions. PlayUp is soon going into the PA market courtesy of the Caesar deal. Even though there has not been any official statement announcing the plan to set up in Pennsylvania, it should be happening soon. Lawsuit or not, PlayUp is determined to take over the US gambling market.